i've been following the story on CNN... tragic.

Eighteen children were killed on Friday morning in a shooting at an elementary school in Newtown, Conn., about 65 miles northeast of New York City, according to a person who had been briefed on the shooting. Another law enforcement official said preliminary reports suggested there could be as many as 20 fatalities, ranking it among the worst mass killings in United States history.

One state official said that an adult gunman was believed to be dead in the shooting at Sandy Hook Elementary School. The gunman was in possession of at least two firearms, the official said. There was some speculation that there were two gunmen involved in the mass shooting.

Meredith Artley, the managing editor of CNN.com, has a friend who works at the school. “She volunteers with the school as well,” Ms. Artley said on CNN.

The woman was in close vicinity to the shooting, which happened in the hallway, according to Ms. Artley. “She described it as a ‘Pop, pop, pop,'” Ms. Artley added. “She said three people went out into the hall and only one person came back, the vice principal, she said, who was shot in the leg or the foot, who came crawling back. She cowered under the table and called 911. She never saw the shooting. There must have been a hundred rounds.”
http://www.nytimes.com/2012/12/15/nyregion/shooting-reported-at-connecticut-elementary-school.html?hp&_r=0

None of this would have happened if those kindergartners had been armed.


Clearly when tomorrow comes around (or heck even tonight) there will be pundits and alleged news anchors of the Fox News Propaganda Network will be making their argument that will sound something similar to that. If not kindergartners themselves then kindergarten teachers.
4 Replies
3
Reply Fri 14 Dec, 2012 12:59 pm
@tsarstepan,
H20man has previously posted pix of small children at some sort of weapons' introduction class. I don't think it's a surprise to anyone that there is a segment of the population that thinks children with weapons is good/appropriate/necessary. 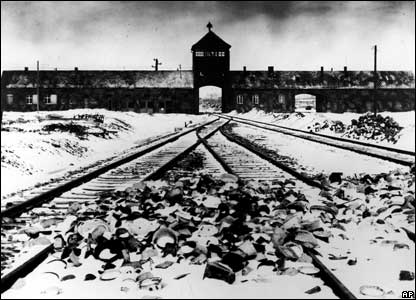 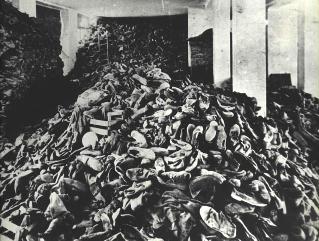 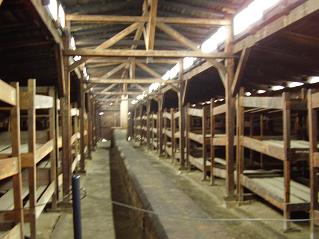 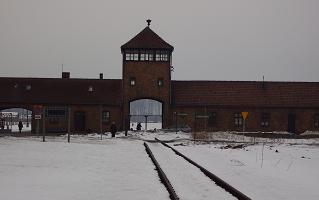 And, the gunman's mother was a teacher at the school and is among those killed today.

This tragedy is the result of their failure to control who possesses guns.

None of this would have happened if those kindergartners had been armed.

Irony doesn't work, Joe, but it's all we got.

Once again the good guys (citizens who claim the right to be armed) were absent when a bad guy (or someone deranged, temporarily unstable or just evil) who was armed, decided to kill innocent people.

The gunman, who was believed to be in his 20s, walked into a classroom where his mother was a teacher. He shot and killed her and then shot 18 students in the classroom.
http://www.nytimes.com/2012/12/15/nyregion/shooting-reported-at-connecticut-elementary-school.html?hp

At least one report said that it was a kindergarten classroom.
1 Reply