NSFW Forums: Humor, Jokes, Bad Jokes, Humour, Camp
Email this Topic • Print this Page
1
Reply Mon 20 Dec, 2021 05:54 pm
@alex240101,
'nuther groan
1 Reply
-2
Reply Mon 27 Dec, 2021 08:49 pm
@Mame,
Two whales swimming along when they spot a small boat with six or seven men on board. The male turns to the female whale and says; "Let dive under that boat and blow bubbles and scare the life out of them," to which she agrees, but the bubbles stir the waters up so much, the boat capsizes, and while the men are floundering about in the water, the male suggests that they eat a few of the sailors, but the female responds, "I went along with the blow job, but I aint swallowing the sea men."
0 Replies
1
Reply Tue 28 Dec, 2021 01:32 am
@roger,
Actually, I had to chuckle at that one 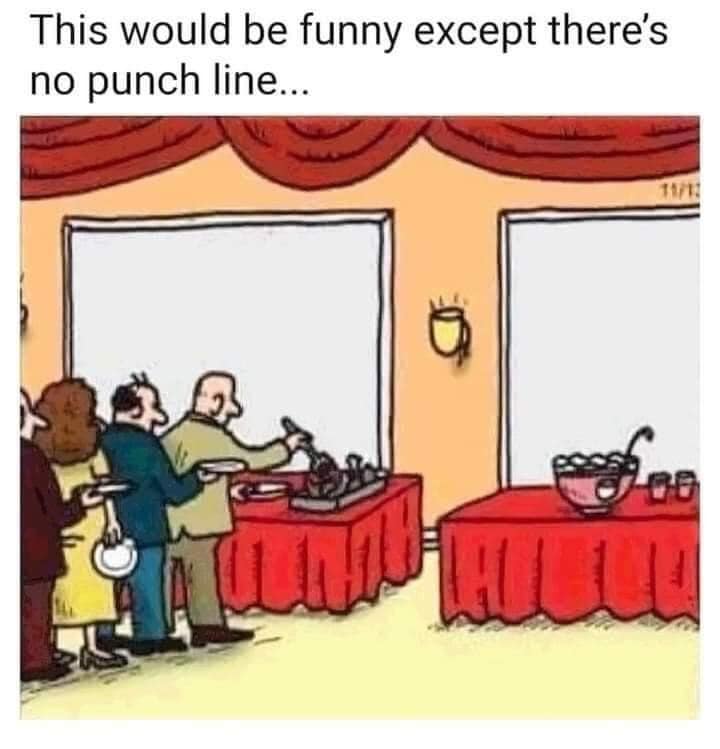 That's what happens when you get up early to post.
0 Replies
-2
Reply Thu 30 Dec, 2021 12:53 am
A man is driving down the road and breaks down near a monastery. He goes to the monastery, knocks on the door, and says, “My car broke down. Do you think I could stay the night?”
The monks graciously accept him, feed him dinner, even fix his car. As the man tries to fall asleep, he hears a strange sound.
The next morning, he asks the monks what the sound was, but they say, “We can’t tell you. You’re not a monk.”
The man is disappointed but thanks them anyway and goes about his merry way.
Some years later, the same man breaks down in front of the same monastery.
The monks accept him, feed him, even fix his car. That night, he hears the same strange noise that he had heard years earlier.
The next morning, he asks what it is, but the monks reply, “We can’t tell you. You’re not a monk.”
The man says, “All right, all right. I’m *dying* to know. If the only way I can find out what that sound was is to become a monk, how do I become a monk?”
The monks reply, “You must travel the earth and tell us how many blades of grass there are and the exact number of sand pebbles. When you find these numbers, you will become a monk.”
The man sets about his task. Forty-five years later, he returns and knocks on the door of the monastery. He says, “I have traveled the earth and have found what you have asked for. There are 145,236,284,232 blades of grass and 231,281,219,999,129,382 sand pebbles on the earth.”
The monks reply, “Congratulations
. You are now a monk. We shall now show you the way to the sound.”
The monks lead the man to a wooden door, where the head monk says, “The sound is right behind that door.”
The man reaches for the knob, but the door is locked. He says, “Real funny. May I have the key?”
The monks give him the key, and he opens the door.
Behind the wooden door is another door made of stone.
The man demands the key to the stone door.
The monks give him the key, and he opens it, only to find a door made of ruby.
He demands another key from the monks, who provide it.
Behind that door is another door, this one made of sapphire.
So it went until the man had gone through doors of emerald, silver, topaz, and amethyst.
Finally, the monks say, “This is the last key to the last door.”
The man is relieved to no end.
He unlocks the door, turns the knob, and behind that door he is amazed to find the source of that strange sound.
But I can’t tell you what it is because you’re not a monk.
1 Reply
-2
Reply Sat 1 Jan, 2022 07:46 pm
@Builder,
A Joke I converted to verse.

Would chant “Good morning brothers.”
In a singsongin’ sorta way
They’d chant back “Good morning father.”
Then go off to church and pray

Well after thirteen months of this rubbish
Me mate, who’s a bit of a rebel
Slipped in a “Good evening” ‘stead of “Good morning”
He always was a devil

Well, the old monk was shocked
He couldn’t believe the words that he was hearing
And he sang in his singsongin’ sort of a way
“Someone chanted evening!” 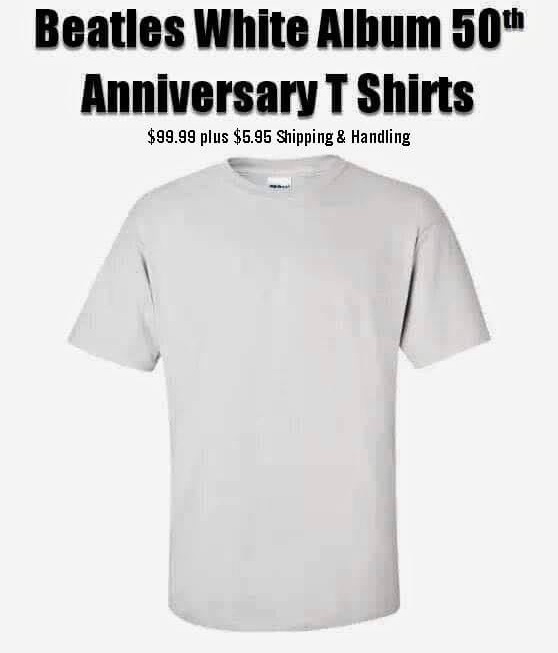 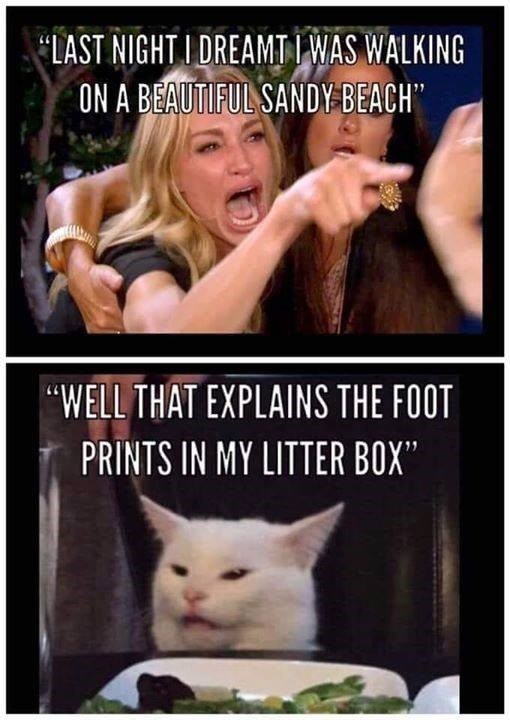 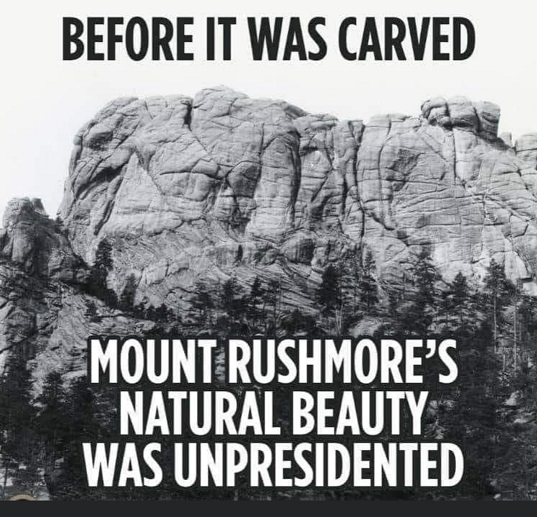