0 Replies
3
Reply Tue 15 Sep, 2020 03:49 am
A drunk is walking home through a graveyard and he falls into an open grave freshly dug for the funeral the next day. The drunk tries time and time again but the walls are way too steep and slippery so he keeps falling back in. After a while he decides to give it up as abad job and settle down the the night as best he could.

Half an hour later another drunk stumbles through the graveyard, and, like the first, falls into the open grave. He tries to get out as well with similar results. Just as he’s deciding to settle down for the night a voice from the far end of the grave says, “You’ll never get out.” 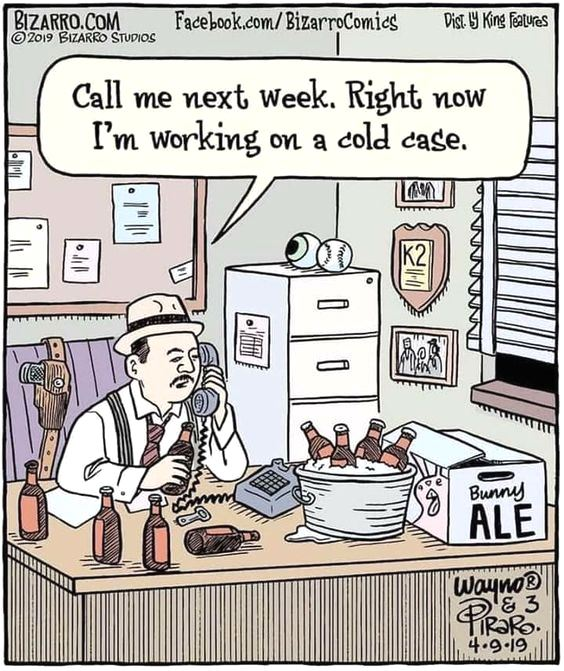 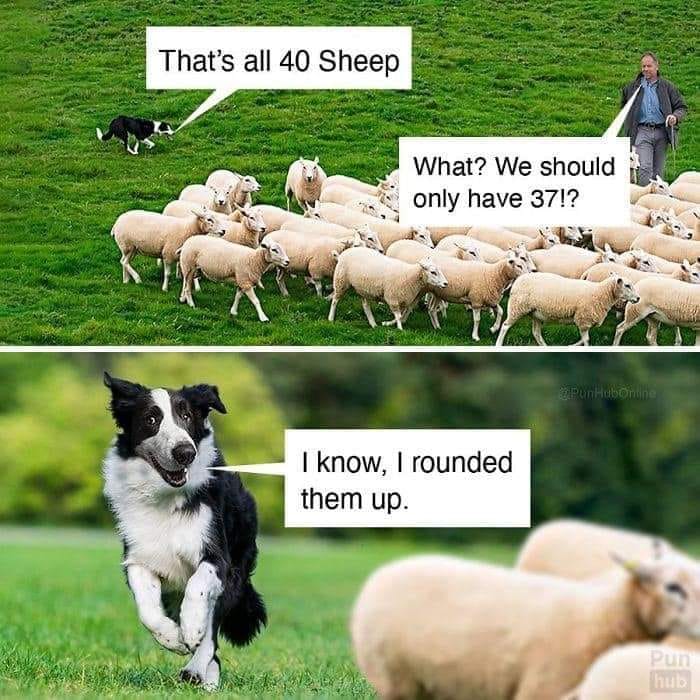 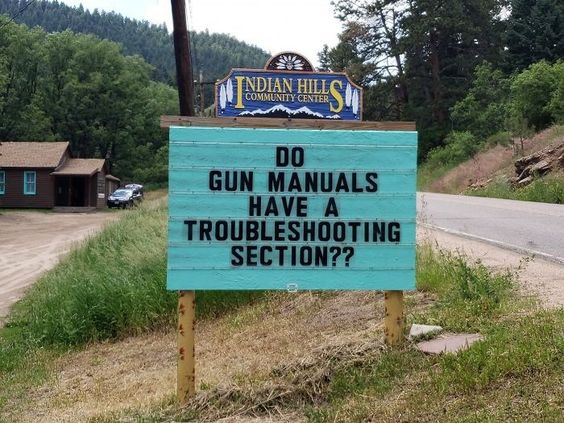 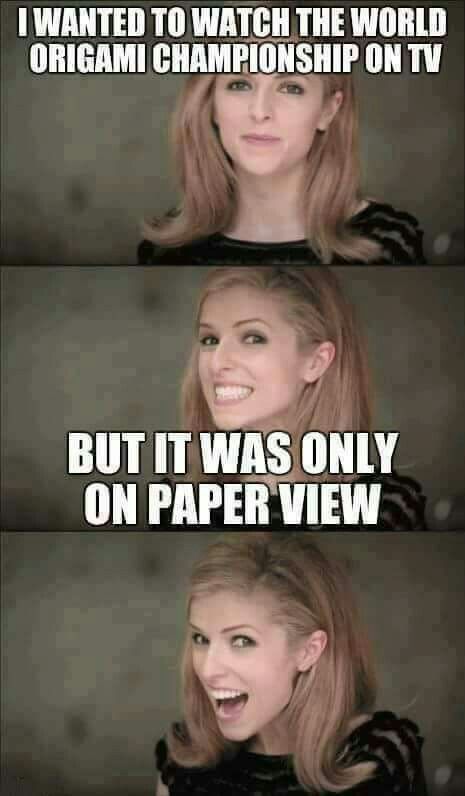 Ira Kaplan, hadn't returned to the old neighborhood since he went off to fight in Vietnam.

During a business trip to New York he visits his old neighborhood on Jerome Avenue in the Bronx. Everything has changed over the years.

Where once there was Edelstein’s Delicatessen, there is now a McDonald’s.

Where Fleischman’s Dry Cleaning (One-Hour Martinizing) used to be, a Korean nail salon and spa now is.

Where Ginsberg’s Department Store was, there is now a Gap.

Nothing is the same, except for the narrow storefront of Jaffe's Shoe
Repair, which, dimly lit as ever, is still in business.

As Kaplan passes the shop, he recalls (such are the quirks of memory that he does not know how) that just before he was drafted to go off to Vietnam, he had left a pair of shoes with Mr. Jaffe that he never bothered to pick up.

Could they, he wonders, possibly still be there?

A small bell tinkles as he enters the dark shop.

Mr. Jaffe, who seemed old 40 years ago, shuffles out from the back. He is hunched over, wearing a leather apron, one eye all but closed.

“Excuse me, Mr. Jaffe,” Kaplan says, “but I used to live in this
neighborhood, and 40 years ago I left a pair of shoes with you for

repair that I never picked up. Is there any chance you might still have them?”

Jaffe stares at him and, in his strong Eastern European accent, asks,
“Vas dey black vingtips?”

“They were indeed,” Kaplan only now recalls.

“And you vanted a halv sole, mit rubber heels?”

“And you vanted taps on the heels only?”

Mr. Jaffe looks up at him, his good eye asquint, and says,

An old joke from an old friend:


Saw where that was heading quickly, Roberta, but enjoyed the telling anyway. Reminded me of an old favorite of mine.

Just before debarking from a ship in Honolulu, Hawaii, two guys get into a friendly disagreement about whether the correct pronunciation of the Island state was "Hawaii" or "Havaii." They had heard both used...and ended up betting $5 on the issue. They agreed to ask the first person they met after stepping off the gangway.

So they spoke to the first person they saw after stepping on land and asked, "Do you pronounce the name of this state as Hawaii...or Havaii.

"Thank you," says the winner with a smile.