I agree with cherrie. In fact, I won't read a presentation like that. If you don't want it to be read, just keep it up.

Now, Now. Throughout Life, I Have Learned The Virtues Of Patience, And I Have Never Had Trouble Understanding Foreign Speakers, Or People Speaking In Strange Dialect, Or People Writing In Some Kind Of Enigmatic Code, Or Reading Your Tiny Robotic Sentences. People Have Different Ways Of Expression, I'm Perfectly Fine If The Robots Can't Handle My Pretty Posts, I've Always Preferred Neo (Left-Brain) Over Smith (Right-Brain).
0 Replies
4
Reply Sun 6 Sep, 2020 07:39 pm
Oh FFS can we please get back to shitty jokes?

And no, posting a personal manifesto for the umpteenth time and pretending it's just a bad joke is so not what this thread is about.
2 Replies
-2
Reply Sun 6 Sep, 2020 07:49 pm
@jespah,
Quote:

Oh FFS can we please get back to shitty jokes?

May I ask that we don't respond to said tosspot

I Came Into This Thread To Make A "Bad Joke", As The Title Says, You Guys Responded To Me, Why Are You Guys So Angry Anyways? I Did EXACTLY What The Title Says, I Think You Guys Are Envious Of Me, No Other Reason For These Attacks. Why Can't We Just Be Friends? Your Tiny Robotic Text, And My Artful Expressive Text, Working Together.

I Mean, I Wished Jespah A Happy Birthday, I Never Down Voted Anyone, I Backed Up Every Post I Made With Evidence, I Always Stayed On Topic And Did As The Title Said, And I Have Been The Very Hallmark Of A Good Character, But You Guys Seem Unhinged In 2020, Along With Everything Else, Getting Mad At Me For Making "Bad Jokes" In A "Bad Joke" Thread. How Do You Not See That You Are The Bad Guy Here?
1 Reply
3
Reply Sun 6 Sep, 2020 09:35 pm
@Revealing A Secret,
The answer, in a nutshell (sorry hinge)

We aren’t, 99% of the time, making up the jokes ourselves. Just telling one’s we have heard.
Don’t know if English is your first language, but when we are saying “bad” joke it isn’t meaning one that isn’t funny or written well. Just that it’s one that is more apt to make you groan in a lighthearted way at how silly or “bad” it is.
It also isn’t about stringing some stuff together and calling it a joke, and that it is bad.

This is a thread based on friendship and friendly feelings.

So, in honesty, you’re just the guy at a get together that just wants to argue. So no one ends up speaking with you, and everyone is happy when you go home.

So you think we’re stupid, wrong etc, and have told us so. From here on it’s just repetition on your part.

So, in honesty, you’re just the guy at a get together that just wants to argue. So no one ends up speaking with you, and everyone is happy when you go home.

I Did Not Respond To Anyone In This Thread, So I Did Not Go To A Get Together And Ruin Someone Else's Party. The Thread Says "Post Yours Here", I Did That, Then You Guys Attacked Me For Doing What The Title Says, I Think You Guys Are On Edge From 2020's Events, And Anything Outside Your Comfort Zone Throws You Into A Furious Storm, "How Dare He Post His Own Bad Joke On Our Turf HMPH!", You Guys Need To Lighten Up, I Just Did What The Title Asked, I Did Not Impede On Anyone, I Was Impeded On By You Guys, I Didn't Respond To Anyone, Until People Attacked Me, So I'm Just Defending Myself To Say, "Whoa, Whoa, You Guys Got Me All Wrong Here". 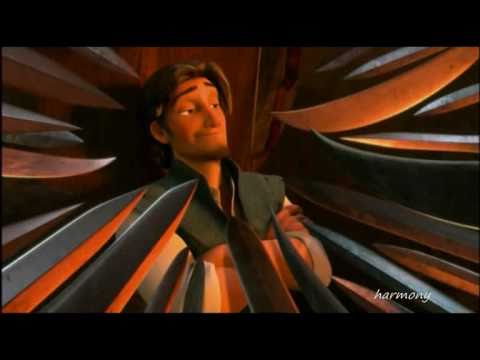 I Wanted To Be Special In The Ghetto, So I Decided To Be A Prodi-G. 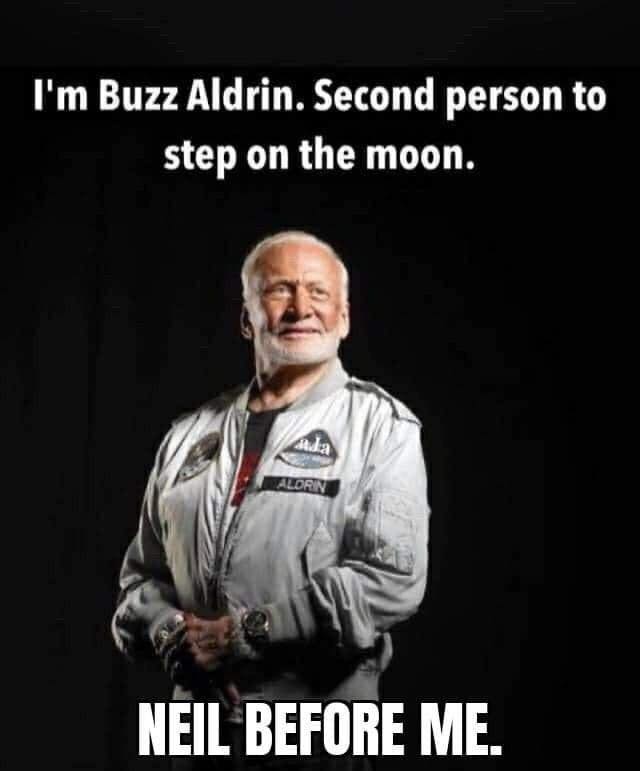 0 Replies
1
Reply Tue 8 Sep, 2020 07:10 am
@glitterbag,
I think you've posted in the wrong thread glitterbag. Because I was laughing my ass off while reading that!

You should have posted that one in the GOOD jokes thread!

1 Reply
2
Reply Tue 8 Sep, 2020 07:28 am
@justaguy2,
I just remembered a story a former mate told me; he was in someone else's car and the cops pulled them over. His mate said something to the effect of "the drugs and guns are in the boot", so the cops search the boot for the drugs and guns. My former mate and his mate were sitting on the kerb laughing their ass's off, and the cop turns around and says something to the effect of "so where are they?". While I can't remember the whole story, in the end, the cops say "how about we charge you for wasting police time?", and my former mate's mate says "at least you're getting paid for it, I'm not".
0 Replies
2
Reply Tue 8 Sep, 2020 05:15 pm
@Tai Chi,
That would make him Grumpy.
1 Reply
4
Reply Fri 11 Sep, 2020 03:16 am
Letting you all know that I've volunteered for the Russian vaccine trials held here in Brisbane Australia. I received my first shot at 14:30. It’s completely safe with иo side effects whatsoeveя, and that I feelshκι χoρoshό я чувствую себя немного странно и я думаю, что вытащил ослиные уши.
1 Reply
1
Reply Fri 11 Sep, 2020 06:39 am
@hingehead,
hingehead wrote:

That would make him Grumpy.

Dear Phil, left home for work last week and after less than a mile my car stalled and wouldn’t start. I walked back to my house and found my husband in bed with our 19 year old babysitter. They announced that the affair had been going on for two years. Can you help me…I’m desperate.


You won’t hear from me for a while. Being investigated for stealing swimming pool inflatables……I gotta lilo.