1) why did the old man retier? Because his car got a flat.

2) why is it dangerous to become bored while in a boat at sea? In case you go overbored! 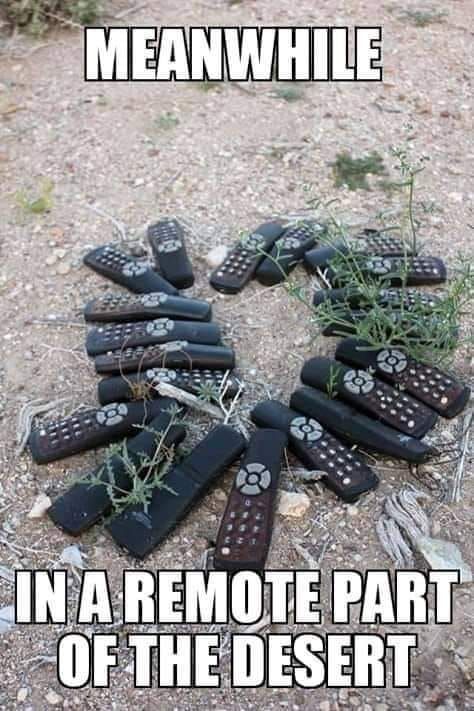 Hide her nightie
0 Replies
3
Reply Mon 20 May, 2019 06:33 am
A man walked into a hotel and asked the receptionist if room 39 was available. On being told that it was, he booked it and then asked for a black handled knife, a 39cm length of cotton, and an orange to be sent to the room.

The manager was standing nearby and was puzzled and intrigued by the odd request.

His room happened to be next door to the man, and that night he was lying in bed when right on the stroke of midnight he heard strange noises, thumping and crashing, and different voices coming from room 39.

The next morning the man checked out, looking very happy, and immediately the manager went to the room to see what had happened in there. To his amazement the room was fine, and the black handled knife, the 39cm length of cotton and the orange were sitting on the coffee table.

A year later to the day, the same man turned up again. And again he made the same requests - room 39, a black handled knife, a 39cm length of cotton and an orange.

Lying in bed that night the manager heard the same noises as the previous time, again starting right on midnight.
As he had the year before, he checked the room after the man had left and again found it in perfect order, with the black handled knife, the 39cm length of cotton, and the orange on the coffee table.

He was very puzzled by what had been going on in the room and spent hours trying to work out the significance of that particular room and the strange items the man had requested.

To his amazement a year later the man showed up again for the third time. Again he asked for the same things - room 39, a black handled knife, a 39cm length of cotton, and an orange. And as before the strange noises began at midnight. The manager lay in bed trying to work out just what was going on and decided it was time to get to the bottom of the mystery.

When the man went to check out the next morning the manager took him aside and asked him what the noises in the night were, and why he specifically wanted r00m 39 each time, and why he wanted the same strange items he requested each time.

The man thought for a moment and then said 'If I tell you will you promise never to tell anyone?'

'I promise I'll never say a word to anyone'

The man spoke quietly to him for a few minutes, then said 'Swear you'll never tell anybody'. 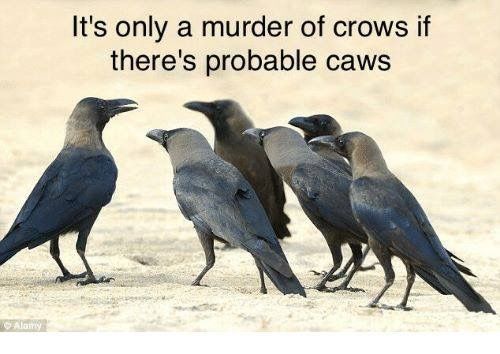