I thought it was pretty good, and I hadn't seen the movie. 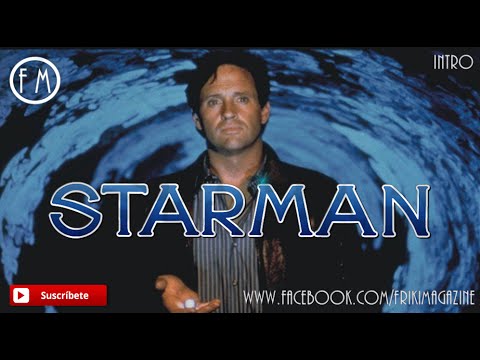 We used to get a lot of international telly when I was a kid. There was one African programme about a prince in sub Saharan Africa.

He is usurped by his uncle and has to flee. After many adventures he meets a group of desert traders who have rifles. He proves himself invaluable to them and at the end of the series he returned home with his new friends and rifles and retakes his kingdom.

The prince was the title character, but I can’t remember his name or the name of the show.

I used to catch a few reruns of Long John Silver, starring Robert Newton. I have a book describing prime time TV from 1946 to 1985 and that one isn't listed. Maybe it was a British show.


Wikipedia
The Adventures of Long John Silver is a TV series about the Long John Silver character from Robert Louis Stevenson's 1883 novel Treasure Island. It was made in 1954 in colour in Australia for the American and British markets before the development of Australian television
1 Reply
1
Reply Mon 28 Jun, 2021 01:00 pm
@edgarblythe,
I think I saw one episode. It was Sunday lunchtime/afternoon, a notoriously tricky time, often; cancelled for a football match or something like that.
0 Replies
1
Reply Mon 28 Jun, 2021 04:08 pm
@hightor,
hightor wrote:

One of the best westerns was "Broken Arrow" — the white hero was a friend of the Indians and they worked together.