I have no idea who James Corden is. I do know that there is nothing funny about bigotry.


This is Corden. He looks like a nice guy...and occasionally is. But he rubs me the wrong way...and although my wife likes his schtick, I normally just go out of the room if he is on. 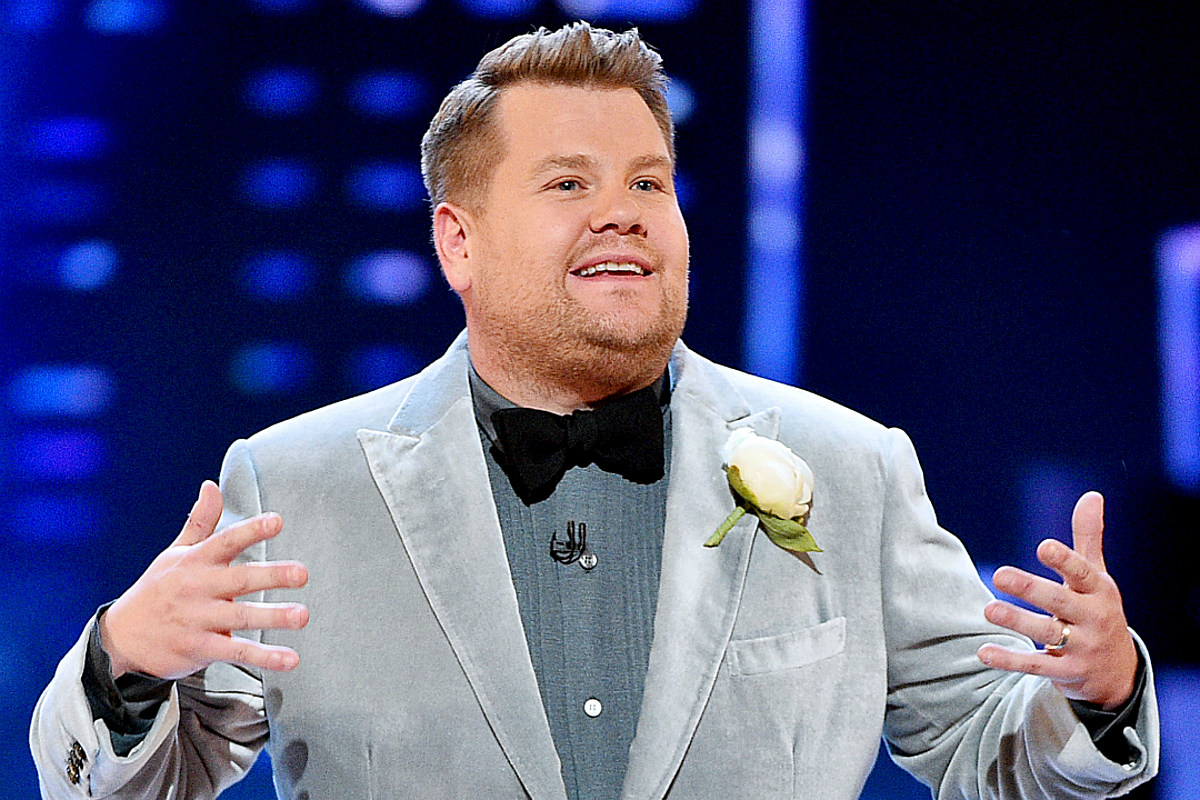 0 Replies
1
Tue 25 Oct, 2022 06:05 pm
@izzythepush,
I think I’m being the honest one between you and I.
It’s this community’s schtick to pretend I have other political beliefs than those I espouse here.
I don’t think you believe it.
You’re just playing along.
1 Reply
1
Wed 26 Oct, 2022 01:00 am
@Lash,
You knew Gervais was transphobic, just like you knew what nonce meant when you called me it.

You lie about everything.
1 Reply
2
Wed 26 Oct, 2022 06:59 am
@izzythepush,
You had to point out where I’d referred to your sexual abuse habits because I had no idea about that version of the definition. I know you’re aware of that. You’re being dishonest because you are a very angry person who enjoys berating people online. It’s common knowledge. You probably get extra points of bliss because it’s me, a decidedly unpopular opinionater on these pages. I think you should start paying me a regular fee for my usefulness toward your anger fix. I’m definitely providing you a valuable service.

So, I was telling the truth about ‘nonce.’

Also, never heard Gervais attack transgender people. I support transgender people, but I do also support comedian speech, as long as it doesn’t incite violence. Again, I was telling the truth about my experience re Gervais. Chappelle, though, has a couple of bits featuring transgender characters. I can’t think of what they were, but I know Dave has been called to account specifically about that portion of his stand-up routine. And I respected that he said no one group should be excluded from mention over and above everyone else. Then, he named a transgender comic whose career he’d helped establish.

I find gay people and trans people interesting. I think drag shows are fantastic and the Castro was by far my favorite Bay Area borough. I feel as comfortable speaking out for them as I do anyone else, maybe more so.

So, I was telling the truth about Gervais.
Why do people lie? The truth is so much more scandalous.
I *love* the freedom here to say exactly what I think. So I do.

You should try to be a better person.🥳