I loved "The Avengers" starring Patrick Macnee and Diana Rigg. But now, when you mention "The Avengers," people think you're referring to the immensely inferior movie series.


I remember Emma Peel being dazzling. I was very young, but even then I knew that was not just an ordinary lady.


The two lead characters' personalities were half the show. They were talented and unflappable. There was an episode in which a scientist had invented a machine that would figure out a person's greatest fears. He would then use this knowledge to kill them. At one point, he hooked the machine up to Mrs. Peel and it registered nothing.
0 Replies
1
Reply Tue 29 Jun, 2021 02:20 pm
@izzythepush,
izzythepush wrote:

Emma Peel was just one of Steed’s companions there were two others. Honor Blackman played one.

In the 70s it was rebooted as The New Avengers with Gareth Hunt and Joanna Lumley joining Patrick McNee’s character.

As far as immensely inferior movies go there is a 1998 movie out with Ralph Fiennes and Una Thurman as Steed and Peel.


I know that the part of "The Avengers" that America experienced was only part of the show. I had a Scottish girlfriend once whose uncle was someone Patrick Macnee cited as one of a handful of people he based John Steed on.
0 Replies
1
Reply Tue 29 Jun, 2021 03:23 pm
@izzythepush,
izzythepush wrote:


Haven't seen that one but I remember Diana Rigg as the evil Mrs Danvers in Rebecca. 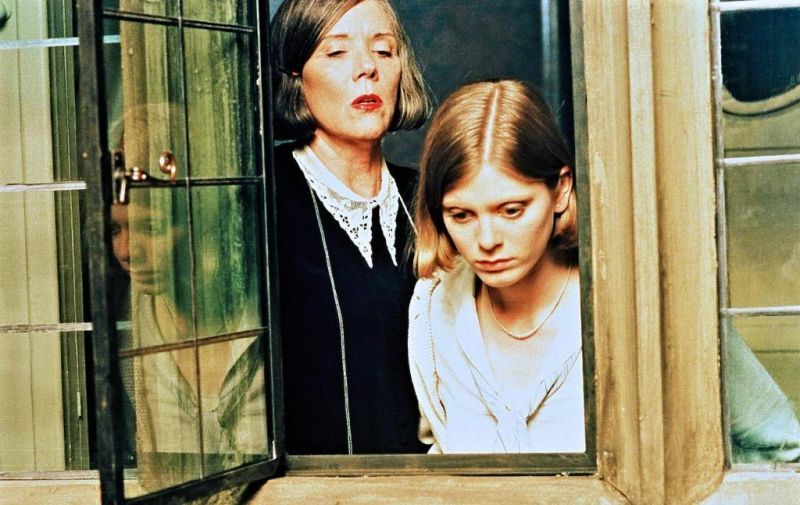 Evening Shade is an American sitcom television series that aired on CBS from September 21, 1990, to May 23, 1994. The series stars Burt Reynolds as Wood Newton, an ex-professional football player for the Pittsburgh Steelers, who returns to rural Evening Shade, Arkansas, to coach a high-school football team with a long losing streak. Reynolds personally requested to use the Steelers as his character's former team, because he was a fan

I think Rigg’s character is a narcissist, I don’t recall her being particularly incestuous, but it was along time ago.
1 Reply
1
Reply Tue 6 Jul, 2021 05:56 am
@izzythepush,
From what I remember she does a lot of poisoning, using toxins in household plants.
0 Replies
1
Reply Thu 8 Jul, 2021 12:38 pm
The Alexei Sayle Show, a British comedy sketch show in the nineties. It opened with a song sung by kids:

And he was in The Young Ones.

I heard a story attributed to him on the radio the other day. Everybody was quite complementary about his dancing considering his size, everybody that is except The Golden Girls.

They were all ex Broadway and he said he’d never known criticism like it.

1 Reply
1
Reply Thu 8 Jul, 2021 01:23 pm
@izzythepush,
Alexei Sayle is probably well known in England, but not in the US. His show was just bought by PBS, And not all stations carried it. Monty Python failed go get buyers in the US until KERA in Dallas--of all places--finally showed it. Then it became a sensation.
0 Replies