Forums: Polls, Culture, Society, Technology, Trends
Email this Topic • Print this Page
1
Reply Wed 12 Feb, 2020 06:06 pm
@izzythepush,
There is already enough debris floating around in space in a circle above the earth's atmosphere. We DON'T need more junk up there. Those "space billboards" would be harmful to Earth's environment anyway.
2 Replies
1
Reply Thu 13 Feb, 2020 01:51 am
@JGoldman10,
Don't get me wrong I'm not in favour of Russian space billboards, I just think there's more important things to worry about.
0 Replies
1
Reply Thu 13 Feb, 2020 04:56 am
@JGoldman10,
JGoldman10 wrote:

There is already enough debris floating around in space in a circle above the earth's atmosphere. We DON'T need more junk up there. Those "space billboards" would be harmful to Earth's environment anyway.

I don't necessarily mean anything Space-Agey, which I presume, a lot of people in the 20th century, especially the late 20th century, thought we'd have, or anything involving the use of computers, but something high-tech at least.
1 Reply
1
Reply Mon 23 Mar, 2020 09:36 pm
For those of you too young to remember, Commodore International was a major computer manufacturing company during the '80s and '90s. You should look them up on Wikipedia.

The Commodore Amiga was, if I'm not mistaken, the most sophisticated computer model out at the time.

My dad wanted to get me one when I was young so I could produce 2-D animation, but he never did.

It's a shame the Commodore company went bankrupt. I'd like to think how sophisticated and advanced 21st century Commodore Amiga model computers would have been. They probably would have blown their 20th century predecessors out of the water.

0 Replies
1
Reply Tue 24 Mar, 2020 07:14 am
@JGoldman10,
It is easier to improve current sports with newer tech (safety equipment,
better gear) , than it is to create a brand new sport out of whole cloth. 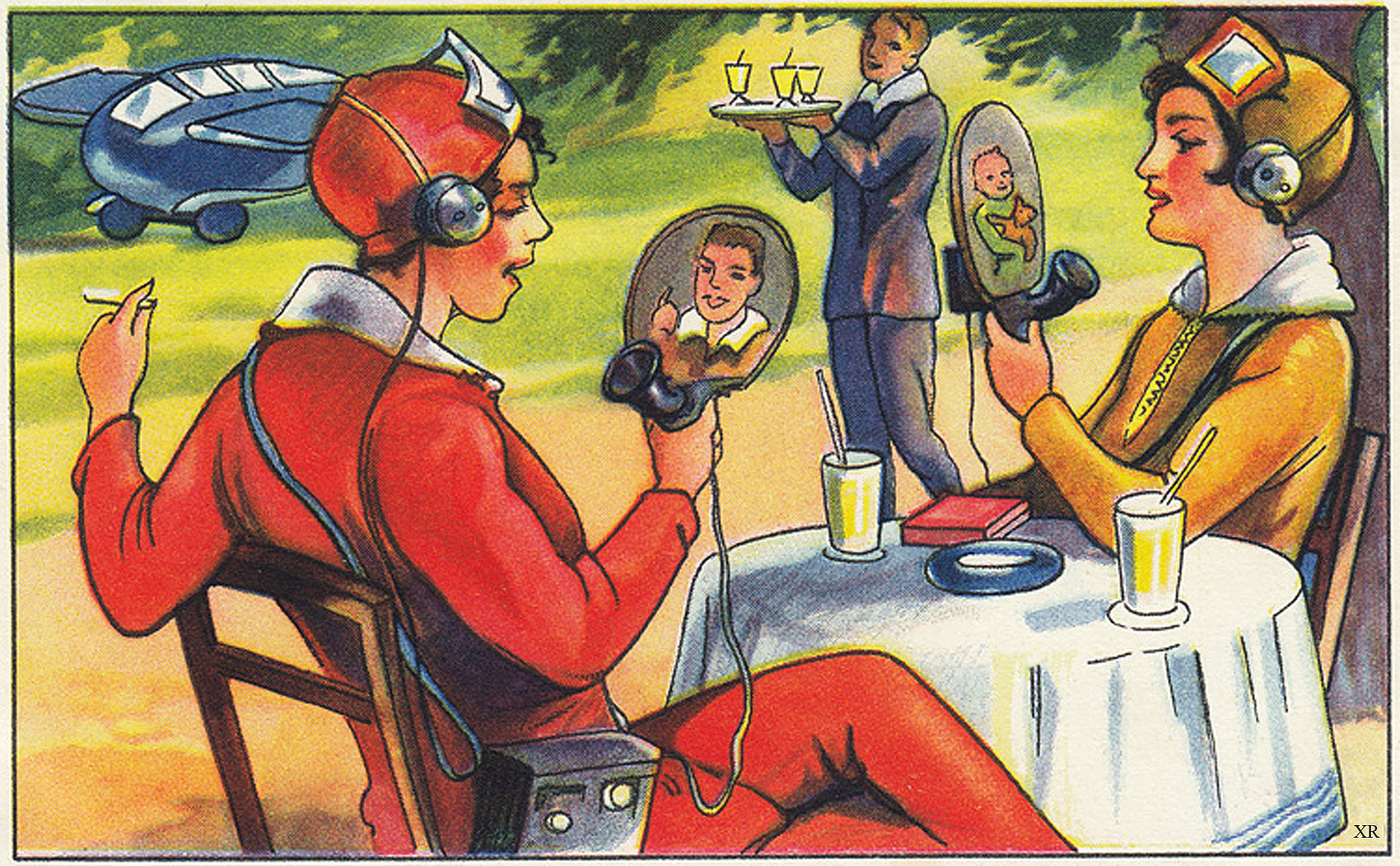 I thought we would have had more advanced forms of sporting events like American
Gladiator or Ninja Warrior or American Ninja Warrior by now. There was another sports competition show that was similar to these three, but I can't remember what it was called.


When I was a kid there was a game show called Double Dare and a similar one called Fun House. In both series teams would have to perform physical stunts to win and the winning team would have to race to make it through an obstacle course in a fixed amount of time.

I am not sure if the show was meant to be serious or comedic. I recall seeing some man dressed and looking like some muscle-bound redneck as a contestant in the show.
0 Replies
1
Reply Tue 31 Mar, 2020 06:07 am
@JGoldman10,
You might have had unrealistic expectations of the future. Typically, people enjoy sports more when they can try and play them at an amateur level. The most popular sports are usually the simplest ones, like Soccer and basketball.

Not many people are going to play a game that requires batteries, expensive equipment and wires just to play an amateur level game.
1 Reply
1
Reply Tue 31 Mar, 2020 12:58 pm
@Rebelofnj,
I think many people in the late 20th century thought sports would be Space-agey, like in The Jetsons, or in some other futuristic, sci-fi works of fiction.

I've said I think tech will evolve to the point that it can be controlled by reading the neural impulses in one's brain. We have tech like that now. We have mind tracking devices like EEG headsets. There's a boardgame called Mindflex.

There's an interesting article I found about futuristic sports on Bleacherreport.com called "15 Coolest Future Sports". There's another one on Latinpost.com called "Top 5 Futuristic Sporting Events That Are Getting Attention".

There are futuristic, hi-tech sports and sporting events in development.