For example, Microsoft has released the Hololens, a pair of AR glasses.


There have been popular VR games, like Beat Saber


And smartphones can run apps with AR capabilities, like Pokemon GO.

We live in a time of rapid advancement in technology, with access to equipment that was a distant dream just 30 years ago.

As we look back over the last 10 years with our 500 Words 2020 Live Lesson, here are some ways novelists have predicted (with eerie accuracy) some of the technology we have access to today.

According to Wikipedia, the film was produced to ride on the success of 2001: A Space Odyssey and Planet of the Apes.

He is/was a psuedo digital avatar who was portrayed by a live actor, Matt Frewer, and was created in the '80s.

We have digital avatars now in cyberspace.
0 Replies
1
Reply Sun 12 Jan, 2020 12:48 pm
@JGoldman10,
You don't have anything you want to share about teleporters?

I know scientists have been experimenting with teleportation but only on a molecular scale. I know there has been speculation over the possibility that if one were to use a teleporter that something could go horribly wrong.

I have said when I was out in public a few times that I wish I had a wristwatch or some other portable device to teleport with, or some kind of portal I could access, or a warp pipe I could use like in Super Mario Bros.
1 Reply
1
Reply Sun 12 Jan, 2020 01:01 pm
@JGoldman10,
I am aware who is Max Headroom is. I have seen clips of him on YouTube and on VH1's I Love The 80s series. The character was also in the Ready Player One novel (not in the film adaptation, though).

It seems we are still years away from a working safe teleporter. I believe it won't happen in my lifetime. At the moment, it is an impossibility. 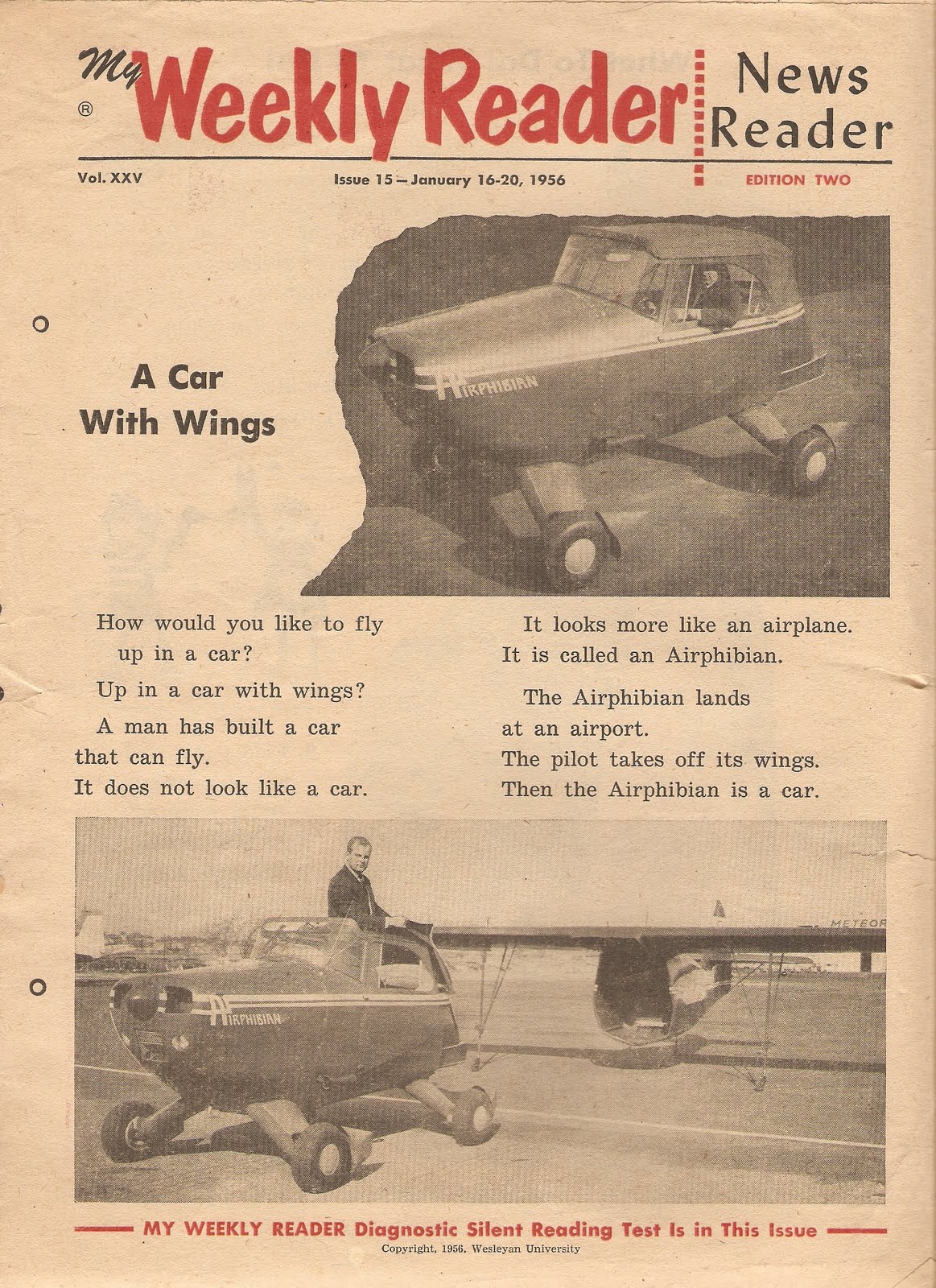 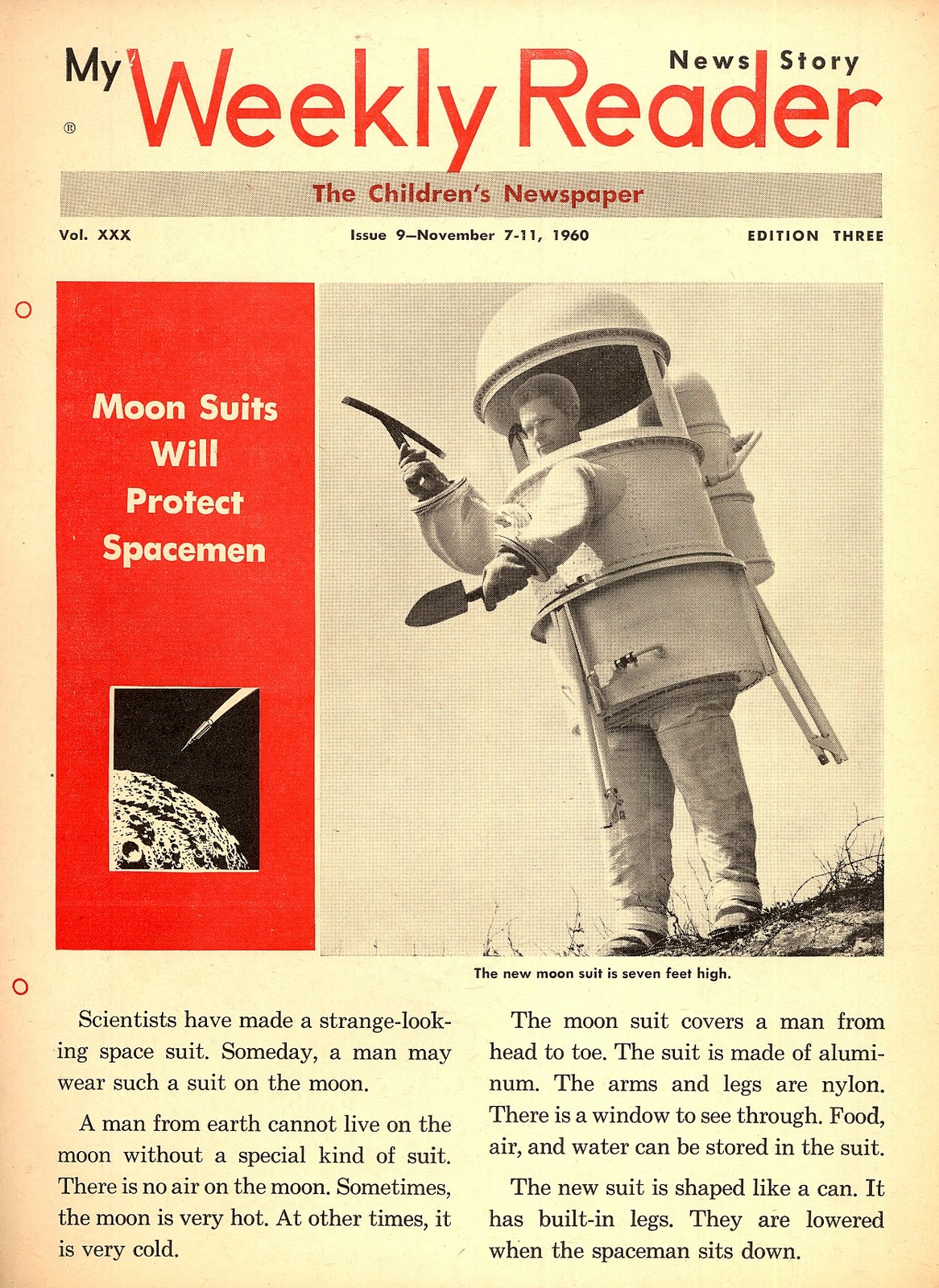 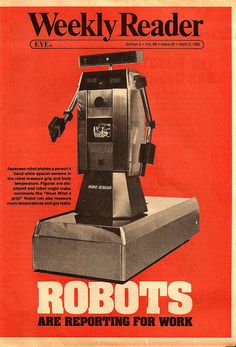 0 Replies
0
Reply Mon 13 Jan, 2020 07:16 am
I am generally disappointed at the level of adaptation to the sustainability paradigm for technological/economic progress.

The old futuristic visions were based on the premise of unlimited atomic energy, where things like widespread flying cars and hover-vehicles and jetpacks weren't dismissed based on how much energy they would require per capita.

Because of industrial-consumerism, the fantasy of selling more energy to power more appliances/machines has led to denial of the broader consequences of waste heat, resource waste, and other waste.

So with rising awareness of environmental/climate problems and the goal of sustainability, there should be much stronger embrace of technologies that lower energy-consumption per-capita, but I think there is a fear of economic decline and/or greenwashed unsustainable growth that problematizes such technological progress.
0 Replies
1
Reply Mon 13 Jan, 2020 10:06 am
@Rebelofnj,
Okay. He appeared in a bunch of Coke ads in the '80s.
0 Replies
1
Reply Tue 4 Feb, 2020 01:35 pm
There is ONE recent invention I have learned about which I consider to be a 21st century tech innovation and/or breakthrough.

They are making cars with what they call "smart park". Self-parking cars.

I saw and read about an ad for such cars which aired during the 2020 Super Bowl. 2020 Hyundai Sonata cars come equipped with a smart park system.
1 Reply
1
Reply Wed 5 Feb, 2020 02:35 pm
@JGoldman10,
Automatic Parking has been publicly available since the early 2000s
https://en.wikipedia.org/wiki/Automatic_parking

Some cars also come with rearview cameras so that people have a clear view when going in reverse. Newer cars don't even use traditional keys, relying on key fobs and sensors to open doors and start the car.
1 Reply
1
Reply Wed 5 Feb, 2020 07:51 pm
@Rebelofnj,
Hi Rebel and okay, but is and was it all computerized or digitalized? I assume the smart park system which was shown off in the 2020 Super Bowl ad was computerized or digitalized.

Or were and are there still manual controls involved.

I have never been a big car person and I never kept up with any of this stuff.
1 Reply
1
Reply Wed 5 Feb, 2020 08:21 pm
@JGoldman10,
According to the Wikipedia link I posted, the automated parking is computerized.

Some add-ons for vehicles are now part of the default model instead of being an optional addition. My relatively new used car has rear cameras, USB connectivity, Bluetooth, and a digital gauge to show exactly how much gasoline I have left. No tape cassette player though.

My car does not have smart park, but the rear cameras do help me park the car.
1 Reply