What made you smile today?

It is like the Johnson & Johnson shot in that people can still get mild cases, but both shots are 100% effective at preventing COVID fatalities.
0 Replies
2
Reply Fri 19 Mar, 2021 04:05 pm
The giddiness of my boyfriend and his sister when I dropped off the bunny and puppy toys I'd knit for them. The fella is in his terrible 2s and is a delight even when he seems to be possessed. He is still wonderfully shouty.
1 Reply
4
Reply Sat 20 Mar, 2021 03:14 am
@ehBeth,
On Wednesday, the police reported on Wednesday that they had dug a workshop for packaging the synthetic drug Ecstasy in the Paris' northern suburb of Saint-Ouen and confiscated hot party goods worth one million euros. Attached photos showed small bags of pink powder and pink pills. 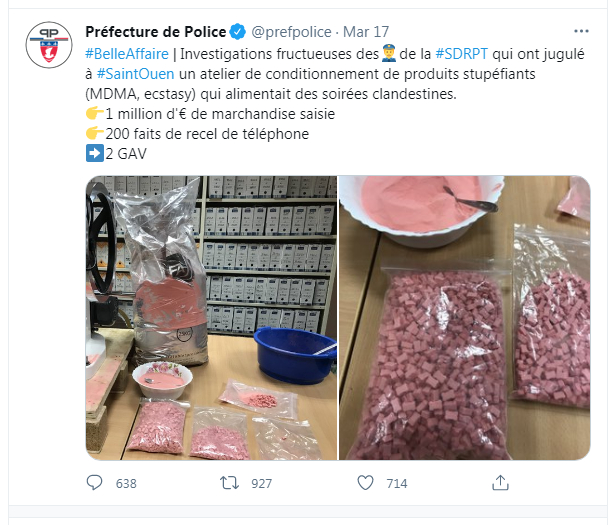 Two days later, the public prosecutor’s office just reported that, according to a toxicological study, the powder had nothing to do with “narcotics or other toxic substances.” In fact, it was “crushed” foam sugar strawberries from Haribo, which are also called “Tagada” in France, specified a source close to the investigation. 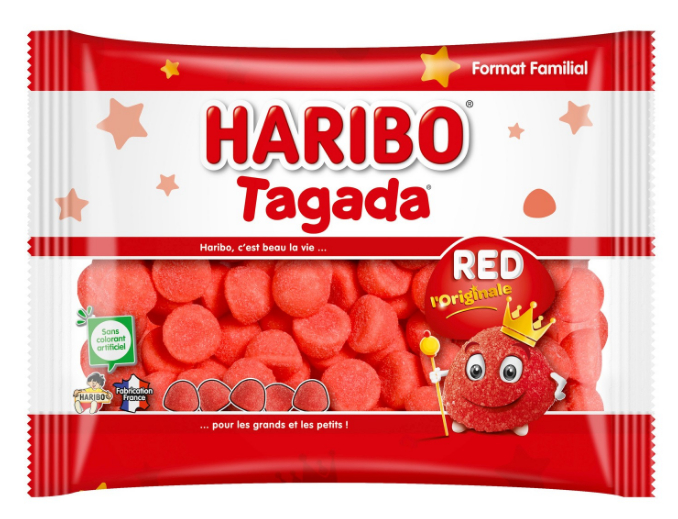 2 Replies
1
Reply Sat 20 Mar, 2021 05:13 am
@Walter Hinteler,
Good ole' Law enforcement, out there protecting people from themselves.
But the perps probably belong in jail for fraud and counterfeiting anyway

Thanks for the first morning smile Walter.
0 Replies
1
Reply Sat 20 Mar, 2021 06:00 am
@Walter Hinteler,
The people in question did have equipment associated with narcotics production. My guess is they were planning on selling them as ecstasy and pissing a load of people off.
1 Reply
1
Reply Sat 20 Mar, 2021 06:28 am
@izzythepush,
izzythepush wrote:

The people in question did have equipment associated with narcotics production. My guess is they were planning on selling them as ecstasy and pissing a load of people off.

Actually, in addition to the 25 kg of pink 'Haribo-raspberry' powder, the investigators found 23 stolen telephones, a machine used to make MDMA pills ("ecstasy"), and 800 euros in cash.

All this pushed the topic into second place on the (French) Twitter top trending list, with more than 9,000 posts on the subject. Just behind the announcement of the future confrontation between Bayern and PSG in the Champions League quarter-finals.
0 Replies
1
Reply Sat 24 Apr, 2021 09:09 pm
Pulled the trigger on a major purchase I've been keen on for a while. eBay chipped in 300 shekels to sweeten the pot, so that makes me smile. A dedicated AC-DC Tig welding machine (Aussie made, of course) and for a career wood worker, this is a major jump into the unknown.
2 Replies
1
Reply Sun 25 Apr, 2021 11:35 am
@Builder,
Have fun with it! I've been on the fence about entering that rat-hole for years. I may spring for a metal lathe instead.
1 Reply
1
Reply Sun 25 Apr, 2021 12:52 pm
@Builder,
I bought a TIG setup. I should have gone with MIG instead. I don’t do enough of it to keep proficient.
TIG welding is technically better but it requires about ten times the skill and practice compared to MIG.
1 Reply
1
Reply Sun 25 Apr, 2021 01:45 pm
@nimh,
THE JOSH FIGHT
Thousands of people named Josh. armed with pool noodles converged on Lincoln Nebraska yesterday to fight for the right to continue to be named Josh. There were Spidermen and Chewbacca and a knight in armor,and free barbecue, and a basttle royale with the noodles. I smiled thru the vvideo. the winner was 4 year old Josh Swenson

TIG welding is technically better but it requires about ten times the skill and practice compared to MIG.

There's a growing market here for tiny indoor fire-boxes. Either wood-fired, or LPG. Importing them from Canada is prohibitively expensive. Thin stainless sheet, mostly, so mig is out of the picture.
1 Reply
1
Reply Sun 25 Apr, 2021 03:32 pm
@Builder,
You can MIG SS but thin stuff is tricky. If you’re going to do production then you got the right tool.
0 Replies
1
Reply Mon 26 Apr, 2021 02:24 am
@hightor,
Quote:

Why "rat-hole"? I'm actively setting myself up for retirement income from a comfortable seat in my own workshop.
1 Reply
1
Reply Mon 26 Apr, 2021 03:06 am
@Builder,
'Rabbit hole' might have been a better choice; I was referring to the experience of learning a new skill and suddenly having to acquire gear that you never knew you needed. No offense intended; sounds like a good plan.
1 Reply
1
Reply Mon 26 Apr, 2021 03:11 am
@hightor,
Quote:

I was referring to the experience of learning a new skill and suddenly having to acquire gear that you never knew you needed.

The impetus came after getting three quotes for what I would have thought was a quite basic welding job. I have experience with oxy-acetyline welding, and mig and stick welding, but it looks like it is time I found out about tig welding. 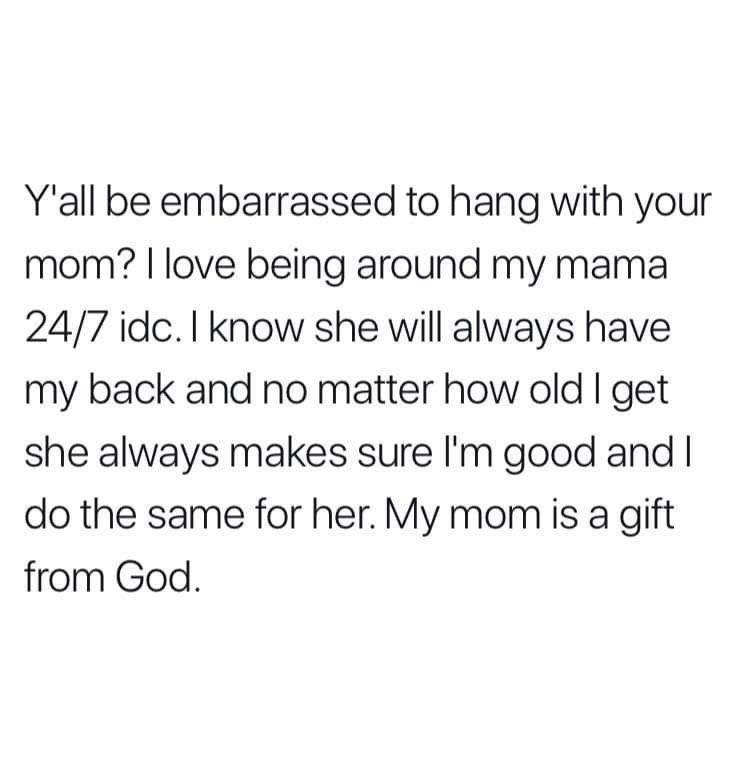