"My wife said I should do lunges to stay in shape. That would be a big step forward."

"Why do fathers take an extra pair of socks when they go golfing?" "In case they get a hole in one!"

"Singing in the shower is fun until you get soap in your mouth. Then it's a soap opera."

"What do a tick and the Eiffel Tower have in common?" "They're both Paris sites."

"What do you call a fish wearing a bowtie?" "Sofishticated."

OH! Thank heaven said the nun, I thought you said that you wanted to be a protestant.
1 Reply
1
Reply Sun 18 Jul, 2021 04:01 am
@The Anointed,
The old Bishop had three sons, of which, two followed their fathers example and became Bishops themselves, while the third son was the black sheep of the family, who all met in the family home every Christmas.

On the morning after the first night, the old Bishop was standing before the fire place when one of his Bishop sons entered the room and the Father asked how he slept, wonderful replied the son, "I dreamed that I was in heaven", and what was heaven like asked the father, "Just like home said the son," then come and warm yourself before the fire said the Father.

Later came the second bishop son, who had also dreamed that he was in heaven, and heaven was just like home, he too was invited to stand before the fire with his father and brother.

Shortly after, the black sheep of the family staggered into the room after a big night on the piss, and how did you sleep asked the father, " Bloody terrible said the third son, I dreamed that I was in hell", and what was hell like asked the father, Just like home he answered, I couldn't get near the fire for bloody Bishops.
1 Reply
1
Reply Sat 7 Aug, 2021 06:50 am 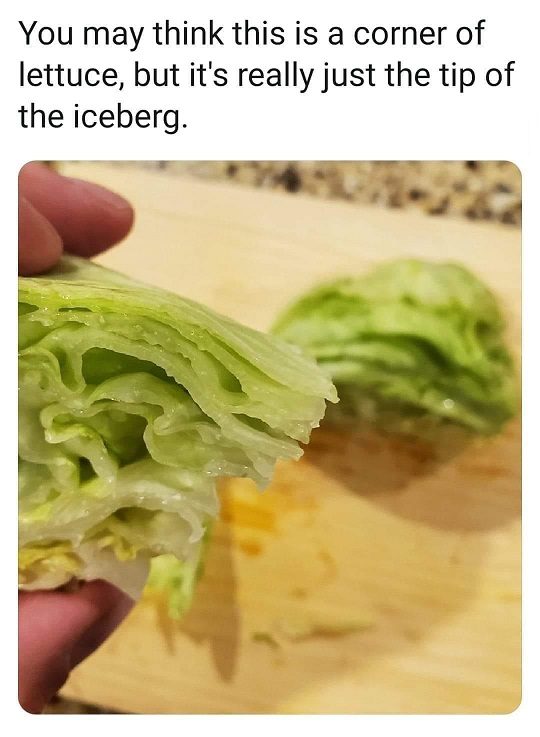 0 Replies
-2
Reply Sat 7 Aug, 2021 04:49 pm
@The Anointed,
Three men are discussing about how dumb their wives were. The first bloke said that his wife was flat out boiling an egg, and yet she keeps buying cook books by the hundreds.

Talk about dumb said the second fellow, my wife has failed her driving test 15 times and I believe they told her not to come back, but now she's gone a bought herself a new car.

Well said the third man, my wife beats the lot. She was going on a cruise ship with some of her work mates, and when I looked in the traveling bag that she was packing, I saw a box of a dozen condoms, and she doesn't even have a penis, I mean, how dumb can they get.
0 Replies
1
Reply Wed 11 Aug, 2021 05:51 pm
I'd forgotten about this thread. Some old-timers on here and some pretty funny stuff for a bad jokes thread.
1 Reply
-1
Reply Wed 11 Aug, 2021 09:18 pm
@Mame,
Driving through the west, and the wife and son were hungry, so I pulled into this rough looking Roadhouse, and the waitress who looked like a retired wrestler, barked out "Whatdaya want" so I asked for two hamburgers and a Hotdog, and she came back out with two frozen meat patties and stuck one under each armpit.

What the hell are you doing I said, "Meats frozen, micro-ovens busted, and it's the only way I can thaw them out she said."

Well you can forget about the Hotdog, I told her.

Two men in the middle of winter and freezing cold, go into a pub and ask the barmaid for two double rums, she then asks if they'd prefer milk or hot water in their drinks, both men agree to have milk, where upon, the barmaid pulls out her breast and squirts milk into their glasses, then one bloke turns to his mate and says; "Thank heavens we didn't ask for hot water."
0 Replies
1
Reply Fri 20 Aug, 2021 02:39 pm 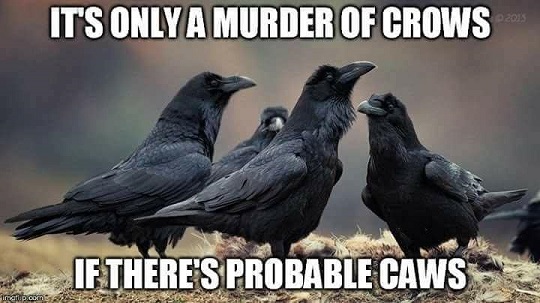 Why are people afraid of calenders?
Their days are numbered.

Why is the number ten so frightened of number Seven?
Because because 'seven ate nine".
1 Reply
4
Reply Sun 29 Aug, 2021 08:12 pm
The CEO of IKEA was elected president of Sweden.

The priest thought for a while, then told her to go home and drink the juice of seven freshly squeezed lemons, and the young girl asked; "And will that absolve me of my sin father?' to which the priest responded; "NO! But it will wipe that bloody smile off your face."
0 Replies
3
Reply Tue 31 Aug, 2021 04:24 am 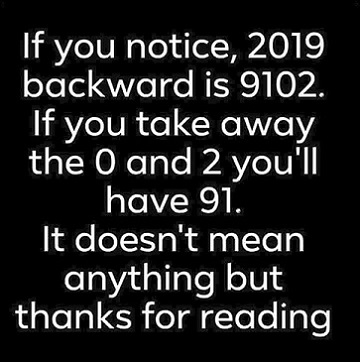 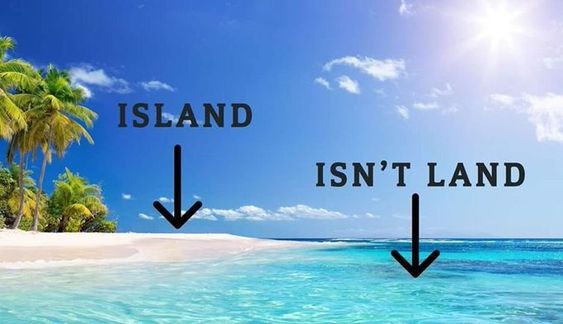