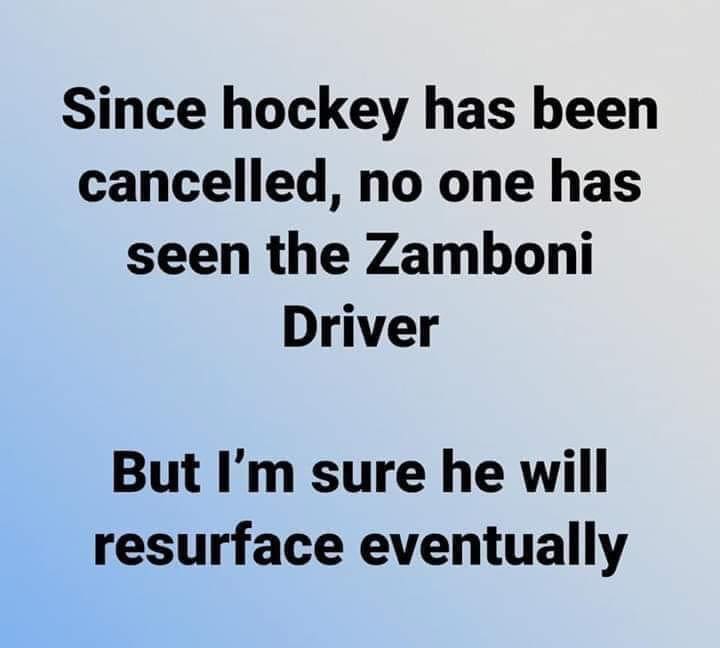 The man said, "Will you watch us have sex?"

The doctor looked puzzled, but agreed.

When the couple finished, the doctor said, "There's nothing wrong with the way you have sex," and charged them $50.

This happened several weeks in a row. The couple would make an appointment, have sex with no problems, pay the doctor, then leave.

Finally, the doctor asked, "Just exactly what are you trying to find out?"

I used to drink absinthe, but it caused me bad indigestion and terrible wind, weirdly, it sounded like a Japanese motorbike. 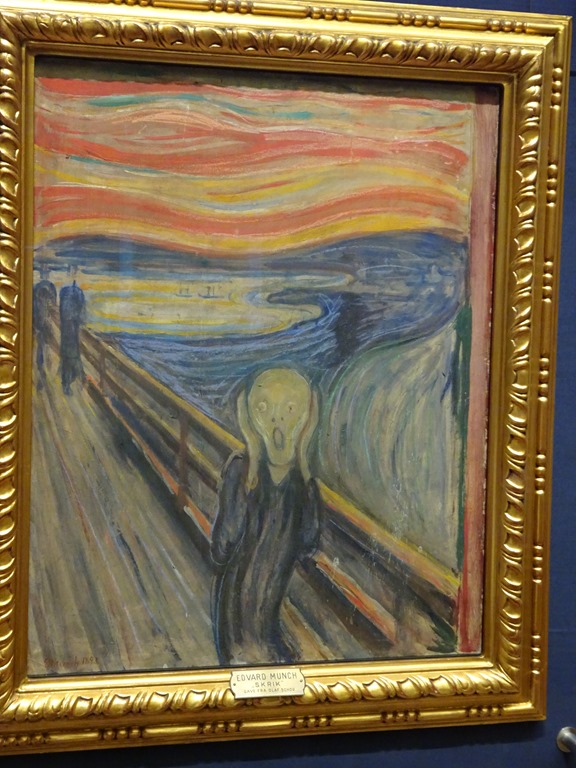 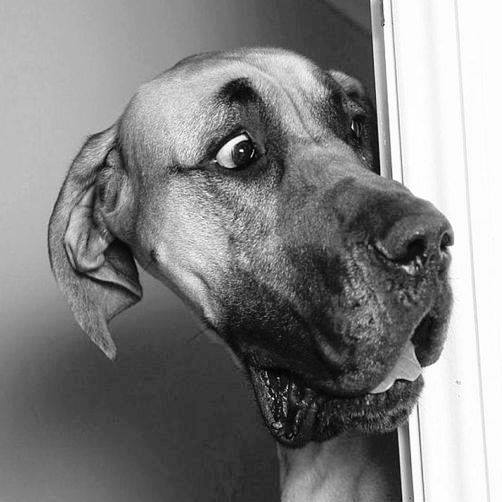 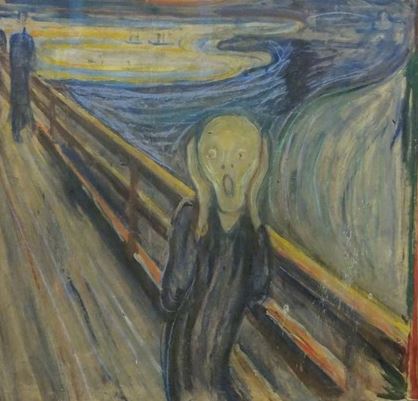 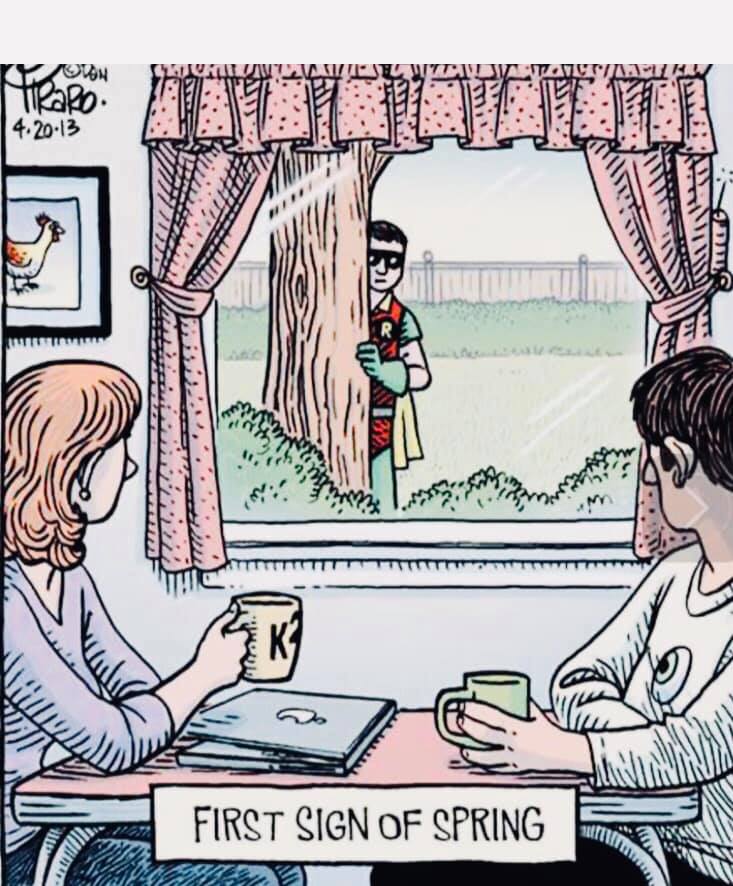 1 Reply
3
Reply Wed 20 May, 2020 05:24 pm
@Region Philbis,
That doesn’t work over here. Robins are associated with Winter, they appear on Christmas cards.

They’re here all round, but a lot of birds migrate south in the Winter but robins stay put.
1 Reply