The Mum smiled and replied: "Once upon a time daddy and I decided to plant a wonderful little seed. Daddy put it in and I took care of it every day. After a while the seed started to grow more and more leaves, and in a few months it turned into a beautiful healthy plant. So we took the plant, dried it, smoked it, and got so high that we made love without a condom!"
0 Replies
2
Reply Sat 21 Dec, 2019 07:19 am 1 Reply
2
Reply Sat 4 Jan, 2020 07:16 am
@Region Philbis,
True story. Derek lives around the corner from me. One Christmas he invited me around for drinks. When I got there, it was very odd - the door was opened but there was no sign of him. I left myself in. All the downstairs lights were on and an open fire was blazing away. I called out a few times but got no response. I noticed some gifts under the Christmas tree and picked one up. 'To Derek - Merry Christmas' it said. Soft and squishy. Probably a sweater I thought. I picked up another which also said 'To Derek - Happy Christmas'. Square, hard; more than likely a book. A third gift was also square but thinner and smaller. Probably a CD.

Seeing as my host did not appear to be there for whatever reason, I returned home. 'That was quick, did you meet Derek?', my wife asked. 'No,' I replied, 'but I felt his presents.'
2 Replies
1
Reply Sat 4 Jan, 2020 07:18 am
@lmur,
Was that inspired by the recent demise of Mr Acorah?
1 Reply
1
Reply Sat 4 Jan, 2020 07:31 am
@izzythepush,
Funny - I had never heard of him until this morning. Henning Wehn tweeted that he had died so I looked him up. Then someone else tweeted this joke. Have to admit - until your comment, had not made the connection - just liked the joke for itself.
1 Reply
1
Reply Sat 4 Jan, 2020 07:34 am
@lmur,
I remember back in the day he had quite a following, you know the sort. 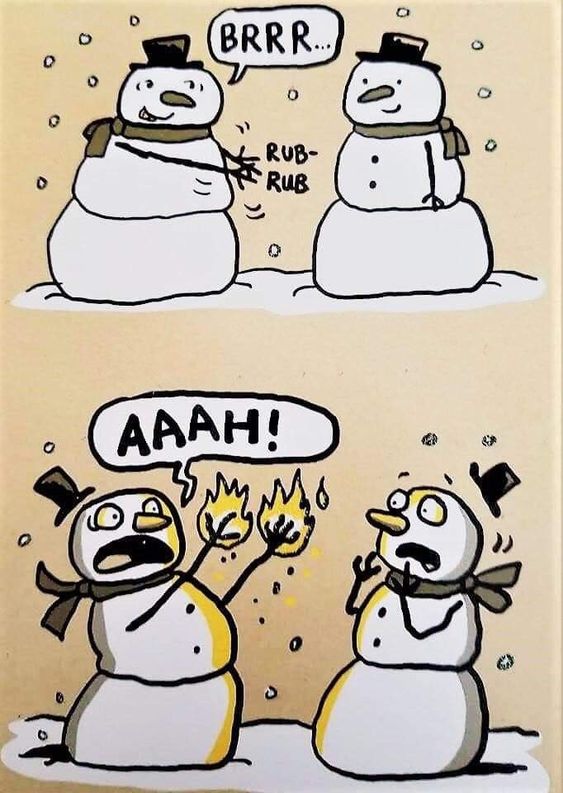 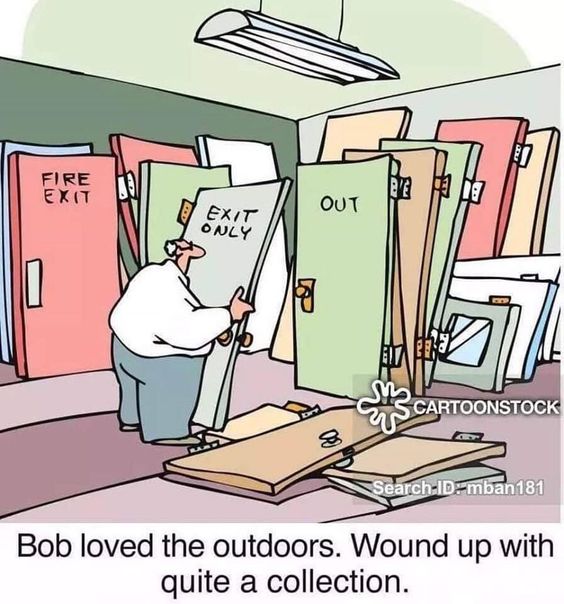 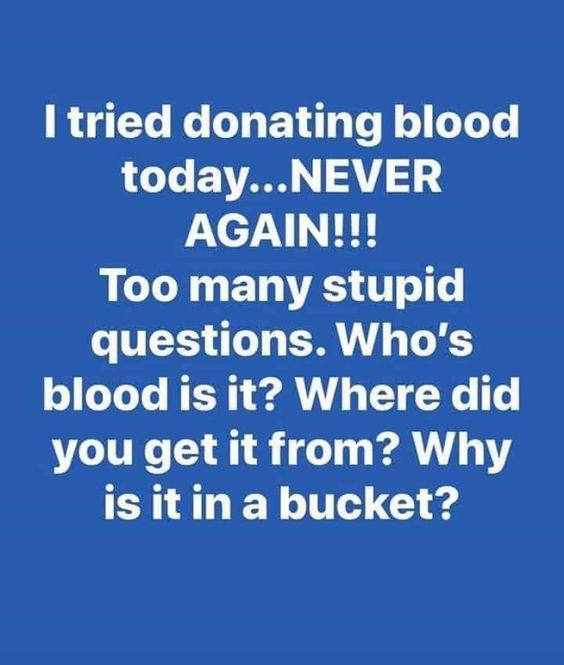 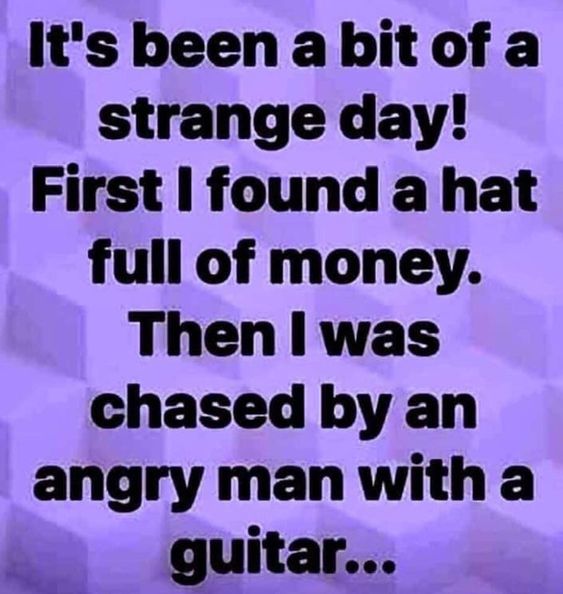 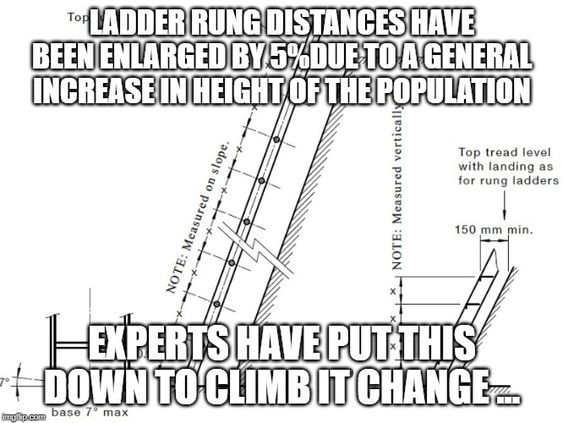 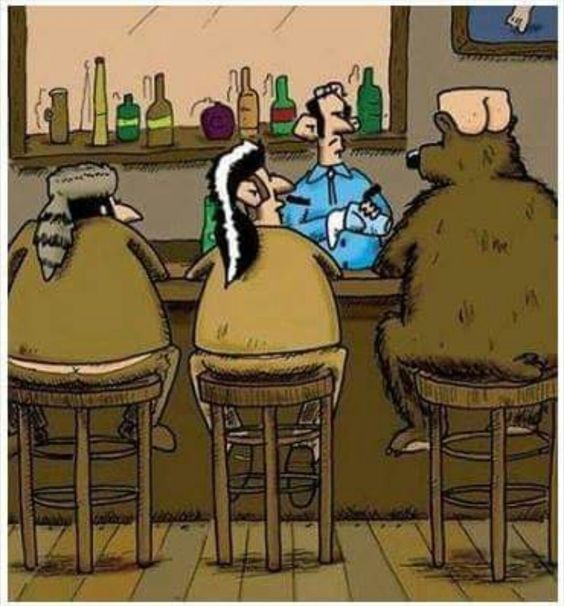