Because they are insects.
2 Replies
1
Reply Fri 26 Jul, 2019 12:45 pm
@Region Philbis,
It's an amazing place where us humans can inhabit. Some people live in the same village or town for all their lives, and some people travel around the world. Some people lack any formal education, and some people earn enough knowledge about a subject to earn a PhD. The varied lives on this planet are many. Those of us who live in developed countries are fortunate to have the opportunities that are provided to us. The ability of us to be able to communicate with people half way around the world is an amazing thing that humans have been able to accomplish. The future still holds many creations and inventions we're not even thinking about, but I believe our generation have seen much in terms of advances in science and technology, and feel fortunate to be living in it. Sorry for this long, unrelated blurb in a joke forum. Whoa; maybe, it's all a joke.
0 Replies
2
Reply Fri 26 Jul, 2019 12:49 pm
What's on the stove and is classified?
Pot secret.
1 Reply
1
Reply Fri 26 Jul, 2019 12:53 pm
@Walter Hinteler,
Paul Daniels: I said to this fella ‘Is there a B&Q in Henley?’ He said “No, there’s an H, an E, an N, and L and a Y’
0 Replies
1
Reply Fri 26 Jul, 2019 02:05 pm
Why is the cat so grouchy?
Because he’s in a bad mewd. 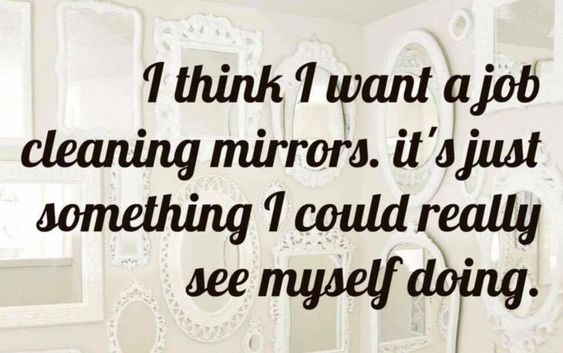 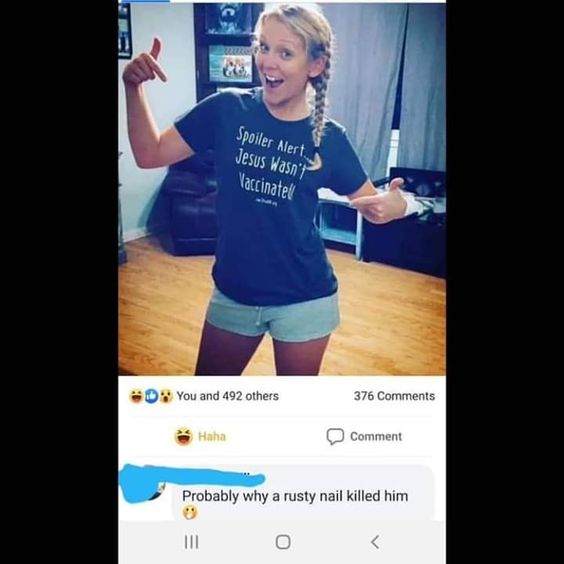 1 Reply
1
Reply Fri 2 Aug, 2019 10:39 pm
@hingehead,
That rusty nail didn't do its job, because he came back to life.
0 Replies
6
Reply Fri 2 Aug, 2019 11:54 pm
After becoming very frustrated with the attitude of one of the shoe salesman, the young blonde declared, 'Well, then, maybe I'll just go out and catch my own alligator and get a pair of alligator shoes for free!’

The shoe salesman replied with a sly smile, 'Well, little lady, why don't you go give it a try'

The blond headed off to the swamp, determined to catch an alligator.

Later in the day, the shoe salesman was driving home, and spotted the young woman standing waist deep in the murky water, shotgun in hand.

He saw a huge 9-foot gator swimming rapidly toward her. With lightning reflexes, the blond took aim, shot the creature and hauled it up onto the slippery bank.

Nearby were 7 more dead gators all lying belly up. The salesman watched in amazement as the blond struggled with the gator. Then, rolling her eyes, she screamed in frustration..... 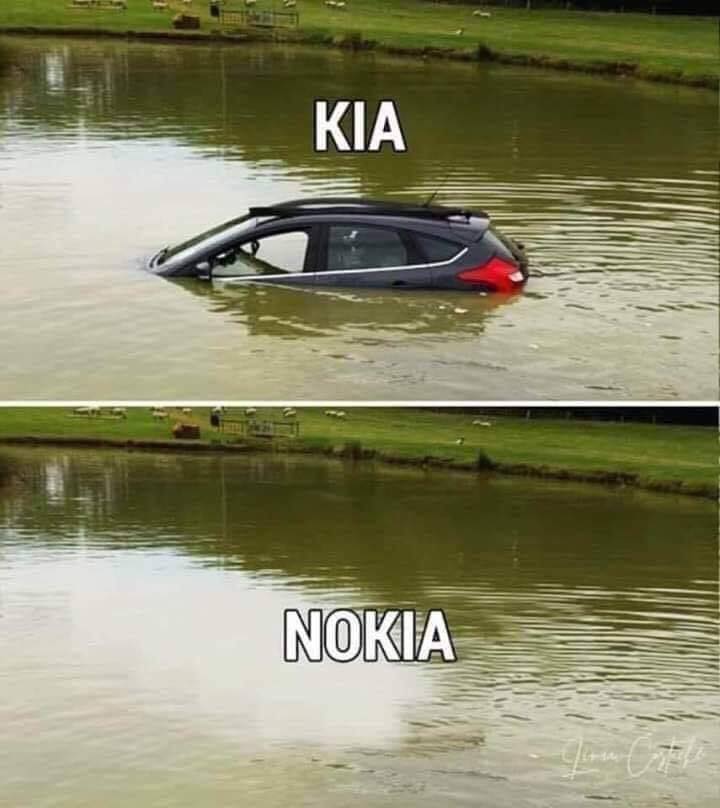 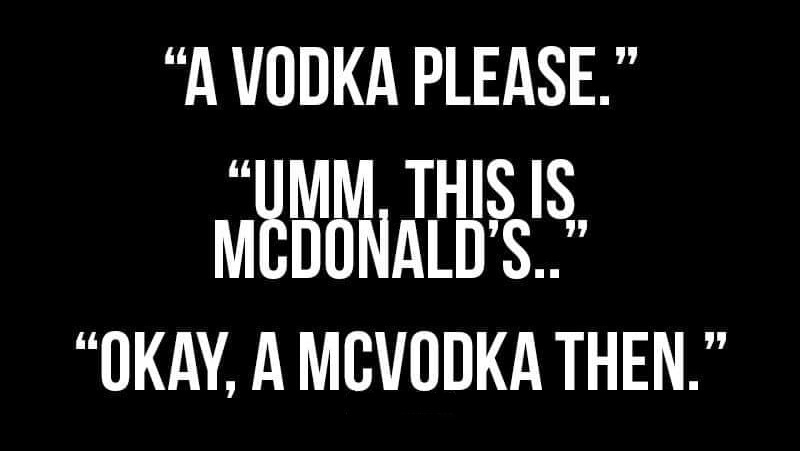 Why don't you ever see ants in church?

Because they are insects.


Stealing this for the Facebook bugspotting group.
1 Reply
1
Reply Tue 13 Aug, 2019 11:36 am
@tsarstepan,
Are you sure it's not for your Facebook Churchy Joe group?
0 Replies