Forums: Humor, Music, Chat, Odd Topics
Email this Topic • Print this Page
1
Reply Fri 16 Jul, 2021 06:34 pm
@edgarblythe,
Well, if they got paid, they could support their families. But... how much does it cost per year to house and monitor a prisoner?

Working is better than sitting around.
1 Reply
1
Reply Fri 16 Jul, 2021 06:39 pm
@Mame,
I was in a jail for three days in Houston. Hitchhiking too close to the freeway. They didn't make us work, but if we did they sent a cheese sandwich with us. The sandwich was muchly preferable to the slop they put on the trays. Plus, working made the time pass. I spread gravel at a firehouse driveway. Not too bad.
1 Reply
1
Reply Fri 16 Jul, 2021 06:42 pm
@edgarblythe,
You have certainly had an interesting life, edgarblythe! I'd take the cheese sandwich and work over slop any day.
1 Reply
1
Reply Fri 16 Jul, 2021 07:31 pm
@Mame,
This guy in the jail attached himself to me. I had been sitting alone staring at the wall, when he suggested I do something instead of looking like a fool. After that, if anybody else talked me he muscled his way in. "What did you say to him?" It was always something innocuous, but he just saw everything in extremes. We were let out on a Houston sidewalk. He said to me, don't hitchhike. I'll get you bus money." He panhandeled just about enough to buy a ticket when he decided he needed beer. After that he pretty much forgot about the ticket. I waited for his attention to be on something else and walked away as fast as I could. Walked all the way beyond the city limit sign, which is a long walk. It was cold. I asked a service station attendant could I warm myself at your heater. He was more than happy to share. Then he said, "Aw. You're hitching." After a few minutes he said that a bus stops about a block up the road. He pressed fare money into my hand. I made it home in comfort. I tried to find that man to repay his kindness but never located him.

This hitchhiking had started because a friend drove me to Houma Louisiana to work offshore. We took a chopper out fifty miles to the Blue Dolphin rig. I stayed there two weeks. My friend was gone so I had to hitch, since my checks had been mailed to Oklahoma. 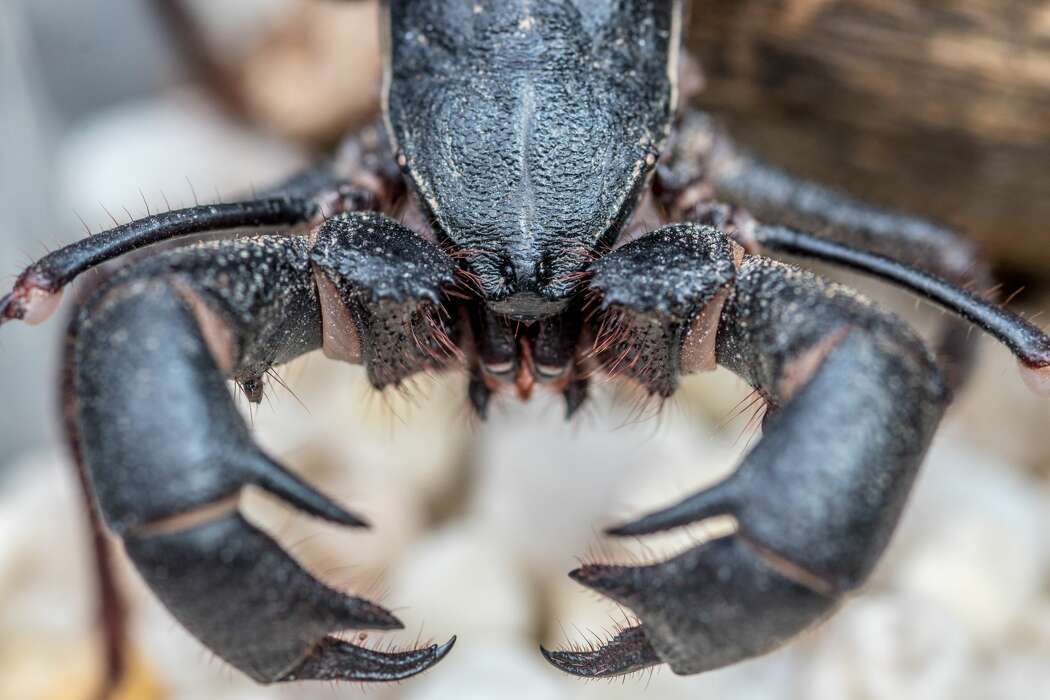 vinegaroon from Big Bend Texas.
https://www.mrt.com/life/wildlife/article/Houston-Texas-Big-Bend-vinegaroons-parks-16319694.php?fbclid=IwAR36sDIP9x8xgP0vN10PjNYX5ltpmDrtNclJsPUeSgP4j6j4CdDqPcbSXEs
0 Replies
1
Reply Sun 18 Jul, 2021 09:14 am
I saw a god with a rifle and I wondered, “Who is to bleed?”

I went into seclusion and meditated in my pool of blood

I saw a woman behind a plow planting seeds of love

I saw her children, naked skeletons on furrowed ground

I went into the city where I saw mountains of men 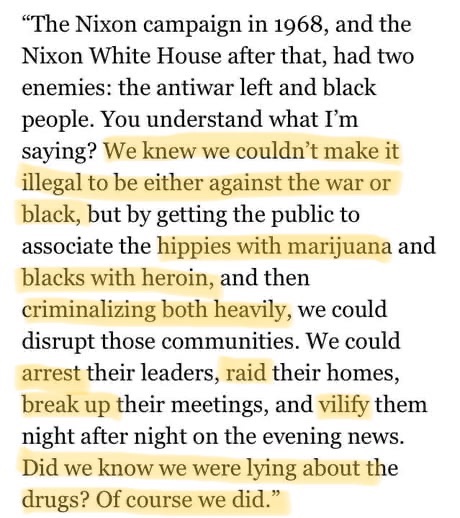