The "When will Donald Trump leave office in disgrace?" Pool

Forums: Politics, Pools, American Politics, Conspiracy Theories, Trump
Email this Topic • Print this Page
Reply Fri 13 Jan, 2017 11:30 pm
I would like to start a pool on The big D, soon-to-be our most corrupt and morally bankrupt president ever. You know he's going to get kicked out in disgrace somehow. It's just a question of when. And how, I guess. Will he turn out to be a Russian spy? Will it be one of his many conflicts of interest regarding his businesses? Will he punch John Lewis in the face? Will he grab the wrong intern by the pussy?

Let's make guesses on the day he leaves office in disgrace. Winner gets the warm fuzzy feeling that one can only get from winning a meaningless internet joke pool over the internet.

That's how long it will take for the Republicans to turn on him and bury him by actually pursuing one or more of the many corrupt dealings he will inevitably be involved in over the next weeks and months. I think they'll keep him around to do some unpopular things that they can pin on him when people hate it, like the Obamacare repeal and replace debacle (of COURSE it will be a debacle), defunding of Planned Parenthood, whatever the public will probably hate the most. Then it's bye bye, big D!

Then they'll put Mike Pence in and do everything they want without the idiotic distractions of this Cheetos-complected baboon's ass,while simultaneously scapegoating him whenever people call them out on the idiotic things that they put through in that pinhead's name. That's a lot of winning for the totally corrupt Republican party.

It is high season for conspiracy theories, isn't it? That's mine. His own party will use him and stab him in the back like the weasels that they are.

And he will leave office in disgrace on Thursday, February 8th, 2018.

They will fade into oblivion clinging to their delusions.

0 Replies
7
Reply Sat 14 Jan, 2017 06:05 am
@stickystan,
I think Itll take the GOP at least half of his term to realize that hes not enough of an ideologue to be a card carrying wing nut, but (ATST), hes too ADD to stick with anything too long as we are already seeing (Hes leaning on his cabinet appointees to allo him to back out from his "promises" cauae promises mean WORK)
SO, Im hiving him a whole term when his own party will disown him .(Pretty much what theyve done to Georgie W)
0 Replies
1
Reply Sat 14 Jan, 2017 06:28 am
@stickystan,
Well goddammit you bastard, you've very nearly stolen my well-considered date previously selected and bet upon on another preceding thread. 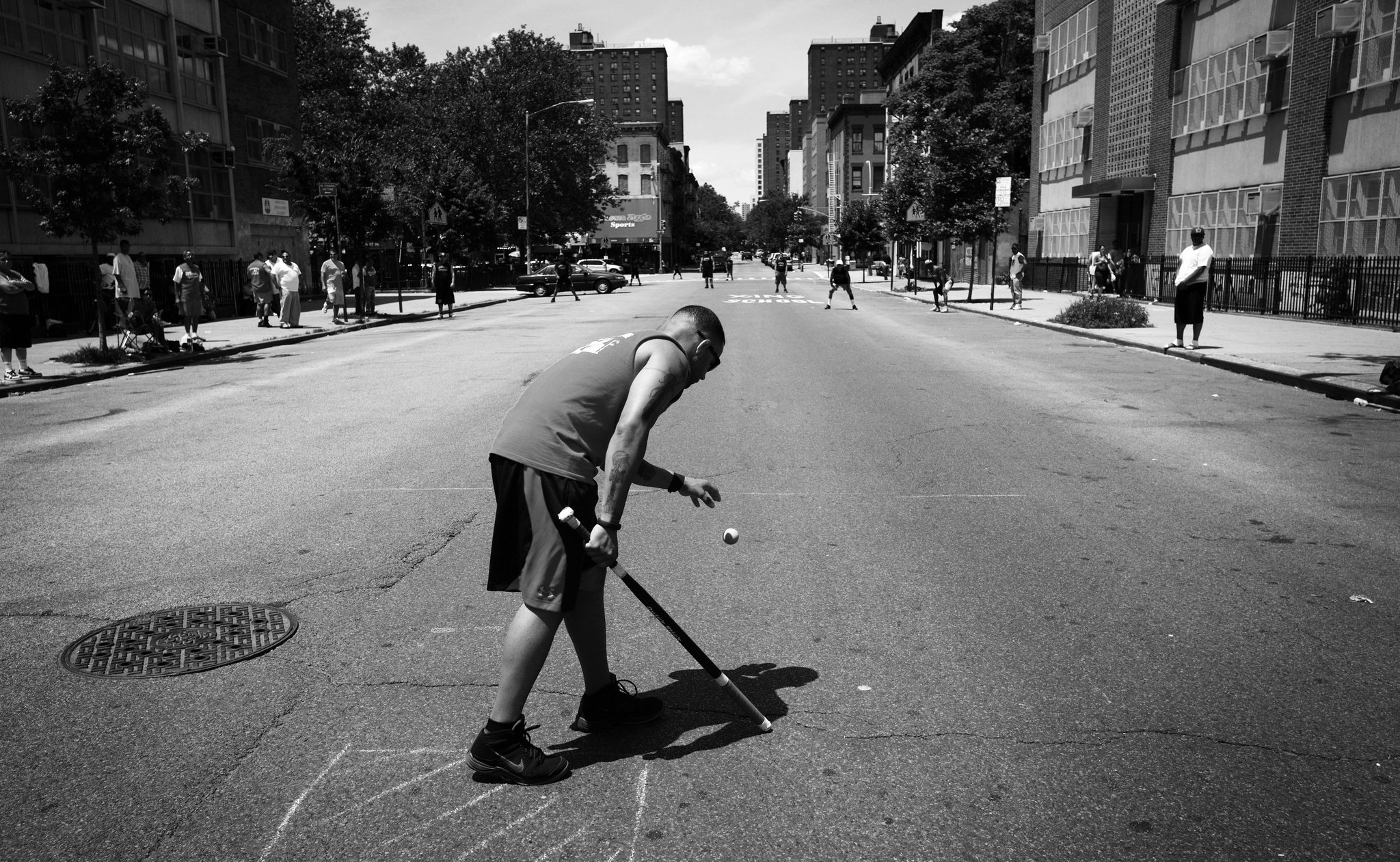