I just got my flu shot, have you?

(I bet Roland knew that)

I looked up "Harry Jones heroin" and see that's where the phrase "jonesing" may have come from.

I did not know this.

I have always had a strong immune system so I see no reason to funnel another $10 to big pharma and another $20 into the bloated health care system, so I abstain.

we do however get our dog the kennel cough vaccine, so imagine my shock when she came down with kennel cough last week. the vet says that like with the flu vaccine they (the experts) take a guess what strains will be around..a year or more out. they were wrong this year. OOPS!


ok, hawkeye is very occasionally wrong. I did not get a flu shoot, and I got the flu for only the fourth time. It LAID ME OUT for two days. the worst part was getting dehydrated but not being able to keep any liquids down, that sucked. I am on a lot of meds and some of them tend to make me dehydrated to start with, so once I started going down hill I went down fast. I got up to let the dog out at 630 one morning and made it, barely. I decided that that was a stupid move and crashed on the couch till about 3. Thankfully I started to keep 7up down at around 5. at 8 my wife brought me some pho which I had a bit of. by 1am I was feeling better and ate the rest of it...a huge beautiful bowl!

I figured that i was about 6 hours away from going in for an IV before the turn around started, i got pretty bad off. my boy is the only one who had gotten a flu shot, and is the only one who did not have the 2 day ordeal, he was a little sick for half a day.
1 Reply
3
Reply Thu 10 Jan, 2013 07:02 am
@hawkeye10,
It's just a really ugly strain this year. That dovetails with what the Nurse Practitioner told me - even people who got the shots are sometimes still getting it, but their ordeal is a lot shorter and easier.
1 Reply
1
Reply Thu 10 Jan, 2013 07:26 am
@jespah,
Quote:

even people who got the shots are sometimes still getting it, but their ordeal is a lot shorter and easier.

Which might mean that their natural antibodies remain only partially developed and thus they are permanently susceptible and ideal consumers of medical services for ever and ever.

In my view, the injury of the jab plus the introduction of substances into the blood stream plus the fear driving people to undergo such things cannot do otherwise than weaken the immune system.
1 Reply
-1
Reply Thu 10 Jan, 2013 12:21 pm
@spendius,
Ideally, from the point of view of the medical profession, immune systems are better when weakened. It provides for more and more epidemics with nastier and nastier viruses and more panic and the MP can not only cash in but have more opportunities to be on TV explaining how important a job it is doing in preventing illness. 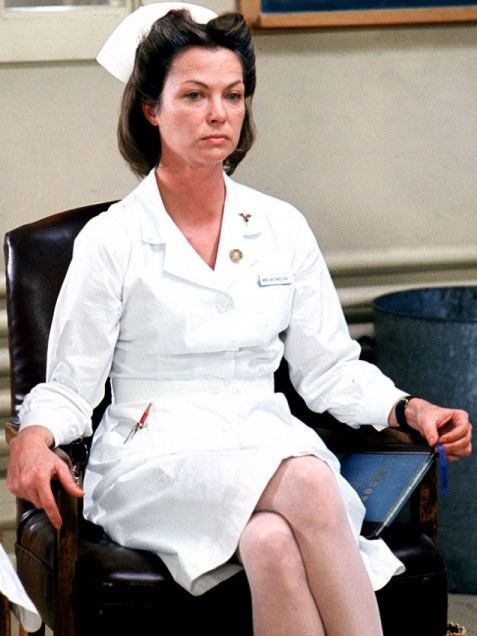 We got the flu shot over a month ago. Last week a friend stopped by and asked if I would drive him in my truck to pick up a desk he bought, so I did. He was coughing the whole time, said he had the flu for two weeks. I knew I would catch it with him coughing his head off in the truck with me.

It wasn't all that unpleasant if I remained immobile and warm.