"The ignorant" don't give a **** about anyone but themselves.

The ignorant don't know an albatross from a mosquito or lifesaving, affordable healthcare insurance from a worthless Band-Aid.
1 Reply
2
Reply Thu 12 Jan, 2017 09:00 pm
Trump gloating on Twitter that millions are about to lose their healthcare. http://realtimepolitics.com/2017/01/12/breaking-donald-trump-just-sent-a-disgusting-tweet-gloating-that-millions-are-about-to-lose-their-healthcare/
1 Reply
2
Reply Thu 12 Jan, 2017 09:43 pm
@TheCobbler,
The fun now begins. When those millions who voted for Trump realize they have lost their health insurance, they're going to go down crying in their beds. Too late.
The latest polls show that Trump cannot be trusted, that he's a loose cannon, and he's still not grown up or mature enough to make the right decisions for this country or the world.
1 Reply
3
Reply Thu 12 Jan, 2017 09:49 pm
@cicerone imposter,

Congress has a mandate to repeal ObamaCare 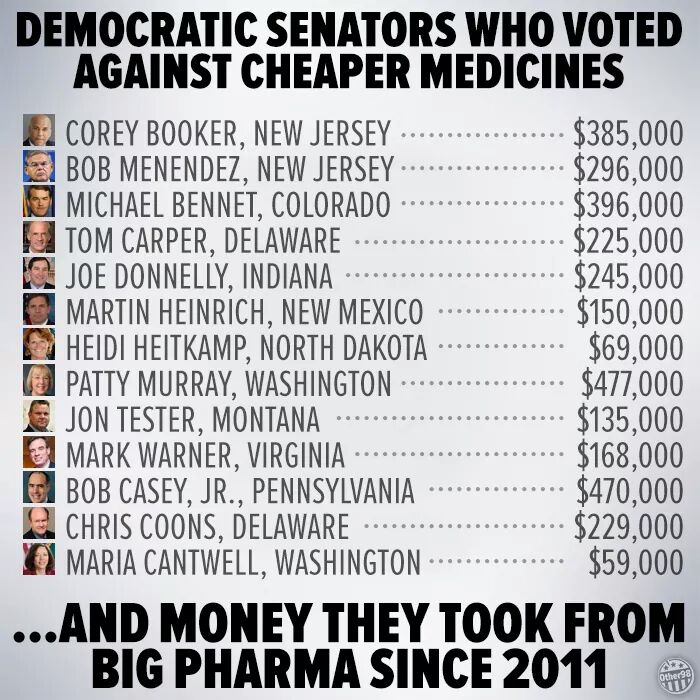 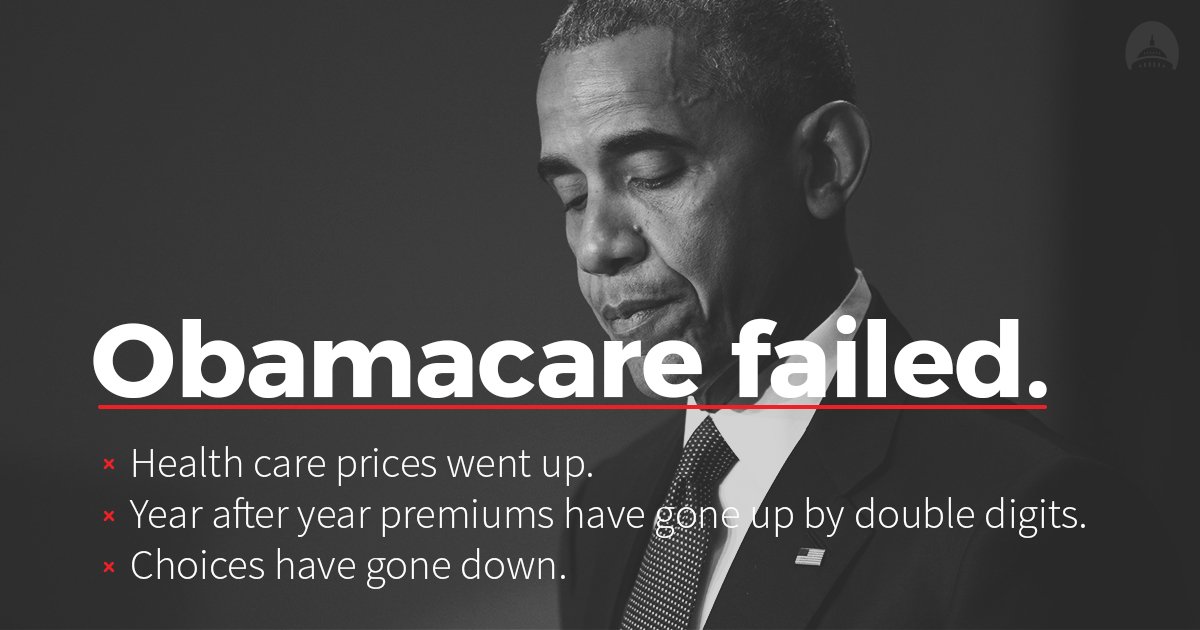 Listen Americans, the GOP voted to repeal ACA. I hope you're not covered under ACA because they don't have a replacement.

Wouldn't that be terrible? LOL!

Corruption rains on the just and unjust equally.
0 Replies
2
Reply Sat 14 Jan, 2017 12:38 am
@Frugal1,
ACA is slated to save the healthcare industry from financial collapse and the government trillions of dollars over a number of years due to no longer subsidizing hospital emergency rooms.

The only problem with the ACA was that insurance companies kept raising rates to increase their own profits! This loophole in the ACA was demanded by republicans so the Act would fail!

Need a doctor? Try the emergency room or some back alley. Google surgical procedures if need be.

Considering most of the moochers off the government and drug addicts are in red states... blue states are fairly well to do, who gets hurt?

Should I cry over Trump supporters losing their healthcare?

We democrats take care of our own unlike you GOP snakes who birth your babies dropping them from trees.
1 Reply
-1
Reply Sat 14 Jan, 2017 07:35 am
@TheCobbler,
Quote:

ACA is slated to save the healthcare industry from financial collapse and the government trillions of dollars over a number of years due to no longer subsidizing hospital emergency rooms.

No, the ACA is slated for complete repeal & replacement. The ACA was never about improving health care, it's always been about ripping off the American people with un-affordable costs, controlling every aspect of life, and it's the gateway drug to single payer. If the American people had seen what was in it before the democrats shoved it down our throats - We would have shoved it down Pelosi's throat.
2 Replies

Supreme Court Upholds Obamacare Again (June 25, 2015) - Discussion by oralloy
Need a Hardship Exemption! HELP! - Question by Haxxtastic
My child is losing vision insurance - Question by runfishrun
Which Companies have dropped their insurance plans so far? - Discussion by McGentrix
RIP OBAMACARE - Discussion by edgarblythe
Need help with finding the ACA Insurance Issuers by State please - Question by Miyokorei
Obamacare--how to get a copy of your application? - Discussion by quippy
Affordable Care Act for US citizens residing abroad - Question by then150
What if income tax return we will file for 2014 will be less than poverty line? - Discussion by curiousv
How does this money get to low income people? - Question by qmavam
Copyright © 2021 MadLab, LLC :: Terms of Service :: Privacy Policy :: Page generated in 0.03 seconds on 05/11/2021 at 09:18:44
▲ ▼