Forums: Affordable Care Act
Email this Topic • Print this Page
-3
Reply Thu 5 Jan, 2017 08:23 am
Pelosi needs to pay for the part she played in this national
liberal progressive democrat scam on American citizens. 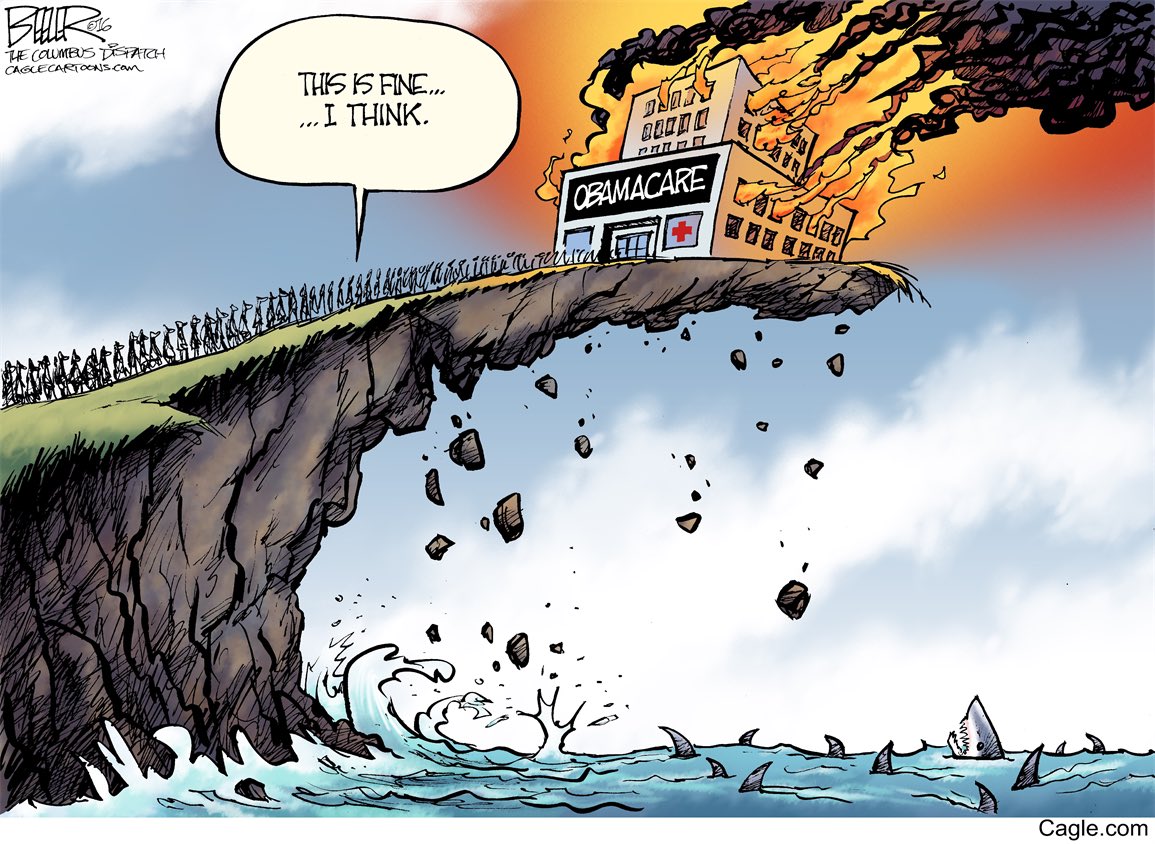 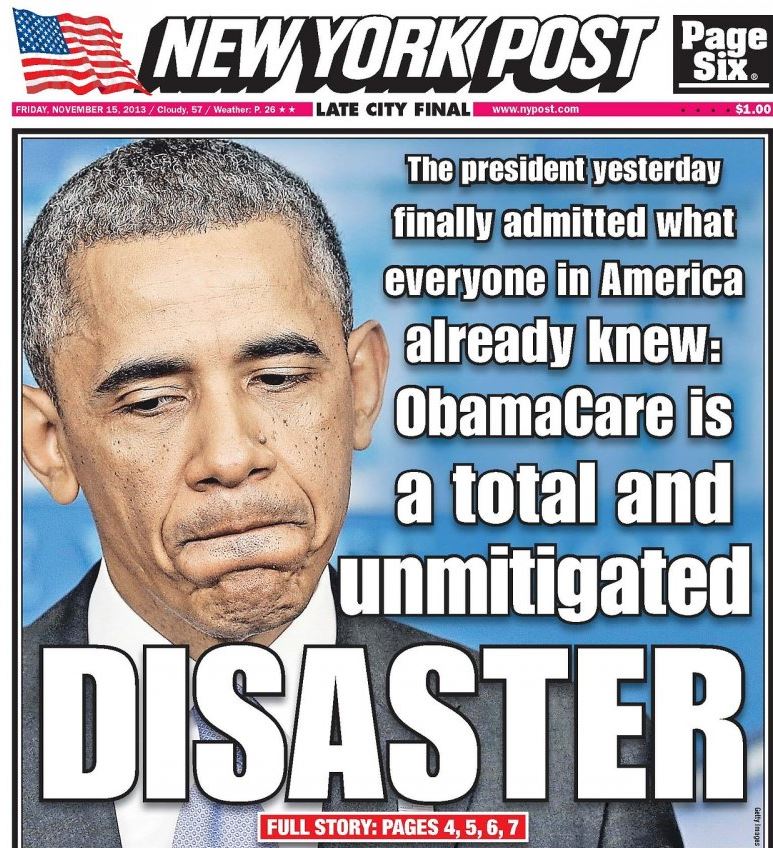 Without subsidies to purchase insurance, many people would immediately lose coverage because they could no longer afford it. Others could be kicked off their plans without Obamacare's protections for people with preexisting conditions. "You would just have an awful lot of people be uninsured, and then that ripples back through the health care system," Jost says. "Basically, you would have a lot of people die because they couldn't get health care."

I guess they figure only democrats have health insurance under Obamacare.

I want to see the destruction of the GOP after republicans recall their own members in congress. Their anger will be felt at all levels of government.

Why you can't trust the RNC (republicans).

Inflating Health Care Spending
RNC, July 15: $3 Trillion: Projected Federal Health Care Spending In 2023.
The RNC attributed this figure to a May 2013 CBO report. But the CBO didn’t say that federal health care spending would total $3 trillion in 2023. Instead, it said that Social Security and major federal health care programs would cost that much.
CBO, May 14, 2013: Most mandatory spending consists of outlays for Social Security and the federal government’s major health care programs. By 2023, net outlays for those components of mandatory spending will total $3.0 trillion …
The RNC ignores Social Security, which is estimated to total a little more than $1.4 trillion in 2023, nearly half of the total spending for these mandatory programs. The gross cost of insurance coverage provisions in the health care law, meanwhile, is expected to cost $250 billion that year.

This will be fun to watch. I'm looking forward to it. 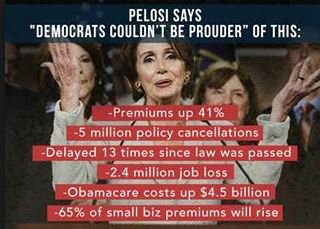 0 Replies
2
Reply Mon 9 Jan, 2017 08:30 am
We all need to understand this:
When Trump or Paul Ryan say they want to replace the #ACA with "Health Savings Accounts" (#HSAs), they are also saying they want to replace #Obamacare or #Medicare or #Medicaid with YOU paying for your healthcare. That means YOU pay for chemotherapy... YOU pay for all surgeries and hospitalization... YOU pay for all your family's doctor visits, urgent care, ER visits, and prescription drugs out-of-our-pocket. A Health Savings Account is just a tax-free way for you to save up money to pay for your own medical bills. So if you are paying off college loans, or saving for a house down-payment, or simply living paycheck to paycheck, guess what -- a Health Savings Account does you no good, because you have no discretionary funds to deposit into it. And even if you manage to save five grand or ten grand in an HSA, that could all get wiped out in one hospital visit for you or a family member. Then you are back to square zero again. Even if you can supplement your HSA with affordable health insurance, you will be eating away at money that you should be investing for your retirement or your kids' college tuition. Only the top 3-5% of Americans can save enough for retirement, college AND their own out-of-pocket medical expenses. Therefore, the tax benefits of HSA's only help those people. Please call your Congressmember to protest this.

and 60 million more that no longer have the insurance they liked or the Dr's they had.
1 Reply
1
Reply Mon 9 Jan, 2017 08:35 am
@edgarblythe,
Pretty sure they mean tied to an insurance plan. That's what I have now. A high deductible Insurance plan and an HSA to cover the deductible.
0 Replies
2
Reply Mon 9 Jan, 2017 10:51 am
@McGentrix,
That's what is called "capitalism." You can't force any doctor to accept the fees paid by Obamacare. You ever wonder why you pay more for a Cad over a Chevy? How about a clunker?
1 Reply

Supreme Court Upholds Obamacare Again (June 25, 2015) - Discussion by oralloy
Need a Hardship Exemption! HELP! - Question by Haxxtastic
My child is losing vision insurance - Question by runfishrun
Which Companies have dropped their insurance plans so far? - Discussion by McGentrix
RIP OBAMACARE - Discussion by edgarblythe
Need help with finding the ACA Insurance Issuers by State please - Question by Miyokorei
Obamacare--how to get a copy of your application? - Discussion by quippy
Affordable Care Act for US citizens residing abroad - Question by then150
What if income tax return we will file for 2014 will be less than poverty line? - Discussion by curiousv
How does this money get to low income people? - Question by qmavam
Copyright © 2021 MadLab, LLC :: Terms of Service :: Privacy Policy :: Page generated in 0.03 seconds on 05/11/2021 at 09:21:30
▲ ▼