Death penalty for "aspostasy" in Sudan

but that's because almost all of them ignore most of what's written in their holy book. The corresponding fraction of people who call themselves Muslims is far smaller.

Most people of whatever faith give lip service to their religions while taking care of the day to day needs of raising families and so on.

People are people and it had always amused me that as an atheist I often know more details of their religion then they do.

The ten commandment story is one of the most amusing as when Moses came
down from the mountain top with the commandments including the one about not killing then after finding they had sin in a big ways he have his closed followers killed at random under they could no longer move their swords.

Moses stayed on the mountain for 40 days and nights, a period in which he received the Ten Commandments directly from God. Moses then descended from the mountain with intent to deliver the commandments to the people, but upon his arrival he saw that the people were involved in the sin of the Golden Calf. In terrible anger, Moses broke the commandment tablets[31] and ordered his own tribe (the Levites) to go through the camp and kill everyone, including family and friends,[32] upon which the Levites killed about 3,000 people, some of whom were children.[33] God later commanded Moses to inscribe two other tablets, to replace the ones Moses smashed,[34] so Moses went to the mountain again, for another period of 40 days and nights, and when he returned, the commandments were finally given. 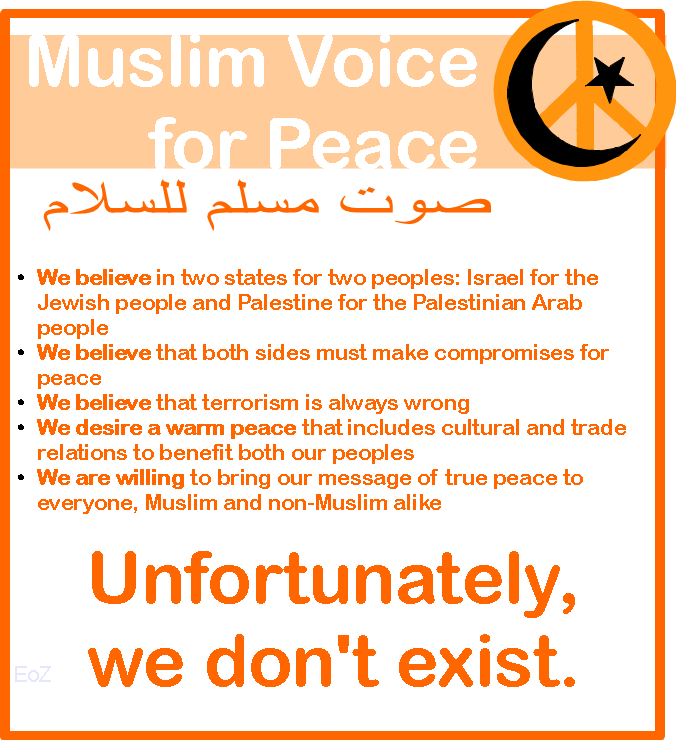 That is nice. Now what does that have to do with Islam?

It have to do with you attacking Islam for the same things all religions are guilty of with special note that Christians throughout history had outdone Muslims in killings in the name of their god by a wide margin.
2 Replies
-1
Reply Fri 23 May, 2014 04:08 am
@BillRM,
It's only I-slam which has the reputation of having "bloody borders"...

Christians throughout history had outdone Muslims in killings in the name of their god by a wide margin.

Islam is responsible for 270 million deaths. And history is not the present. Islam is still killing daily. And quoting Islamic scripture that justifies it. What part of then and now don't you understand?
0 Replies
3
Reply Fri 23 May, 2014 09:29 am
@coldjoint,
coldjoint wrote:

Do you see Islam bending? Do you also see that Islams doctrine forbids change? And no one is arguing with that.

I do see Islam bending in some places (like Turkey, Tunesia, or Marocco), but not in other's (Nigeria, Iran, Afghanistan). I think you're getting a skewed impression because American TV only shows you the places where Islam is not bending.
1 Reply
3
Reply Fri 23 May, 2014 09:33 am
@coldjoint,
coldjoint wrote:

The corresponding fraction of people who call themselves Muslims is far smaller.

I guess you are ignorant of the fact that hundreds of millions of people know nothing but Islam?

I think you're getting a skewed impression because American TV only shows you the places where Islam is not bending.

I think you need to watch American TV to realize there is very little criticism of Islam. In fact these kidnapped girls became a story our MSM had to cover. It is not their wish. In fact some networks receive money not to show any story that shows Islam in a bad light. CNN is one of them.

In fact some networks receive money not to show any story that shows Islam in a bad light. CNN is one of them.

You are a nut case beyond question..

You don't believe it? And I am not a Christian so what should I swear on? CNN did take money. In fact it was from the country of Bahrain not to report civil unrest(Islamic unrest). I believe I posted the story, but I am looking for it.

And no matter what you think of me the genocide in Nigeria and other non-Muslim countries in Africa continues. And Sharia law is used in the UK. While UK citizens are beat in Muslim ghettos. China is experiencing terror. And we wait for the next 9/11.