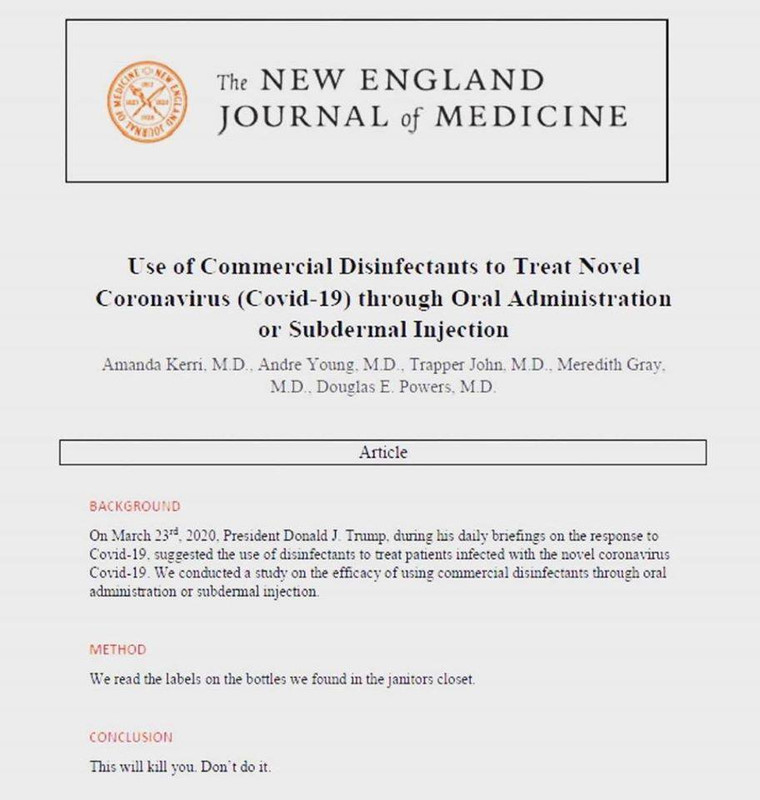 It’s gruesome, but could help investigations
Sarah Fecht
By Sarah Fecht
May 5, 2017

Warning: the photos at site may be disturbing for some people.

In July 2014, researchers left a body in a wooded part of FARF. They wanted to learn about how different scavengers leave their marks on human remains, so they set up a motion-sensitive camera to see who would stop by. In this part of Texas, it's not unusual to see foxes, turkey vultures, raccoons, coyotes, and other carrion-gobblers picking at a corpse. But after a few months, someone new came to the table.

On January 5, 2015, the camera caught a glimpse of a young white-tailed deer standing near the skeleton with a human rib bone in its mouth. Then it happened again on January 13—the camera caught a deer with another rib sticking out of its mouth like a cigar. It’s not clear whether it was the same deer in both cases, but it's certainly possible first one came back for seconds.

It is not, however, the first time we've seen deer violating their vegetarian diets. In fact, they're known to have a taste for blood. Previously they've been spotted eating fish, bats, and dead rabbits. Scientists think deer and other herbivores may occasionally seek out flesh to get minerals—such as phosphorus, salt, and calcium—that may be missing from their regular diets, especially in wintertime.


Although it’s likely rare for deer to munch on human remains, being able to recognize the signs of ungulate gnawing may help investigators pinpoint where a body came from and how long it’s been dead—which could help turn a mysteriously mangled crime scene into a solved case.
1 Reply
2
Reply Sun 24 May, 2020 10:36 pm
@bobsal u1553115,
So, ah, they just left a human corpse lying about to see who would take a bite?
2 Replies
2
Reply Sun 24 May, 2020 10:49 pm
@roger,
roger wrote:

So, ah, they just left a human corpse lying about to see who would take a bite?


These forensic farms (for lack of a better term) keep cadavers out in natural conditions so they can study the environmental effects on dead bodies (for reference sake) in order to compare to unidentified bodies found in the real world.

If one wants to summarize our knowledge of physics in the briefest possible terms, there are three really fundamental observations: (i) Spacetime is a pseudo-Riemannian manifold M, endowed with a metric tensor and governed by geometrical laws. (ii) Over M is a vector bundle X with a non-abelian gauge group G. (iii) Fermions are sections of (Ŝ +⊗VR)⊕(Ŝ ⊗VR¯)(Ŝ+⊗VR)⊕(Ŝ⊗VR¯). R and R¯ are not isomorphic; their failure to be isomorphic explains why the light fermions are light and presumably has its origins in representation difference Δ in some underlying theory. All of this must be supplemented with the understanding that the geometrical laws obeyed by the metric tensor, the gauge fields, and the fermions are to be interpreted in quantum mechanical terms.

Edward Witten, "Physics and Geometry"
1 Reply
2
Reply Sun 14 Jun, 2020 12:18 pm
@hightor,
There is always this key phrase, in some form or another, in every theory of everything.

their failure to be isomorphic explains why the light fermions are light and presumably has its origins in representation difference Δ in some underlying theory.