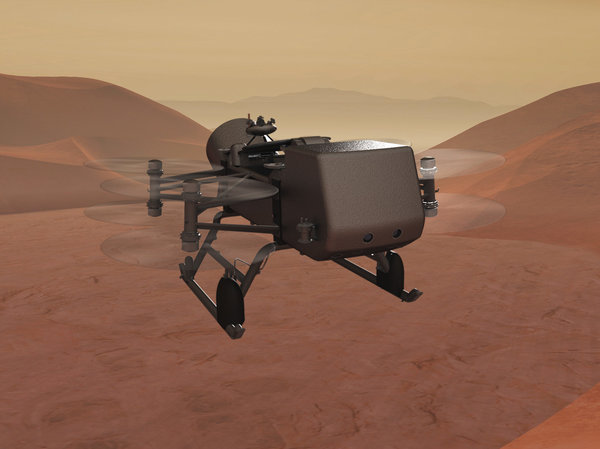 0 Replies
-2
Reply Tue 17 Sep, 2019 10:01 am
In the 1990s usa government military scientists developed nano scale thermite - nanothermite. This is a "new generation" of super explosives" according to LL Lab scientists.

ONE thousand years ago, black powder was prepared by grinding saltpeter, charcoal, and sulfur together into a coarse powder using a mortar and pestle. Since then, the equipment for making energetic materials-explosives, propellants, and pyrotechnics-has evolved considerably, but the basic process for making these materials has remained the same. That, however, is changing, thanks to an explosive combination of sol-gel chemistry and modern-day energetic materials research.

These new materials have structures that can be controlled on the nanometer (billionth-of-a-meter) scale. Simpson explains, "In general, the smaller the size of the materials being combined, the better the properties of energetic materials. Since these `nanostructures' are formed with particles on the nanometer scale, the performance can be improved over materials with particles the size of grains of sand or of powdered sugar. In addition, these `nanocomposite' materials can be easier and much safer to make than those made with traditional methods."

Interestingly, this super explosive, which NO ONE ELSE in the world possesses was found in WTC dust. [See Harrit et al paper for proof]

In the 1990s usa government military scientists developed nano scale thermite - nanothermite. This is a "new generation" of super explosives" according to LL Lab scientists.


You have posted garbage that's also neither science nor science news. AND you fail to cite your source. That's a failing grade.
2 Replies
-2
Reply Tue 17 Sep, 2019 03:29 pm
@tsarstepan,
Quote:

AND you fail to cite your source.

That would send you running for cover, tsars.

You have posted garbage that's also neither science nor science news. AND you fail to cite your source. ... That's a failing grade.

Of course it is science, professor tsars. It was huge news when the discovery was made and it has become even huger news now that it has been found in WTC dust and everyone knows that WTCs 1, 2 & 7 were blown up with this new usa military nanothermite.

"A failing grade", prof, is when people who pretend to have a interest in science try to quash science and the discussion of science.

AND you fail to cite your source.

On September 11, 2001, at 5:20 PM, the 47-story World Trade Center Building 7 collapsed into its footprint, falling more than 100 feet at the rate of gravity for 2.5 seconds of its seven-second destruction.

Despite calls for the evidence to be preserved, New York City officials had the building's debris removed and destroyed in the ensuing weeks and months, preventing a proper forensic investigation from ever taking place. Seven years later, federal investigators concluded that WTC 7 was the first steel-framed high-rise ever to have collapsed solely as a result of normal office fires.

Today, we at Architects & Engineers for 9/11 Truth are pleased to partner with the University of Alaska Fairbanks (UAF) in releasing the draft report of a four-year computer modeling study of WTC 7’s collapse conducted by researchers in the university's Department of Civil and Environmental Engineering. The UAF WTC 7 report concludes that the collapse of WTC 7 on 9/11 was caused not by fire but rather by the near-simultaneous failure of every column in the building.

The UAF WTC 7 report concludes that the collapse of WTC 7 on 9/11 was caused not by fire but rather by the near-simultaneous failure of every column in the building.

"the near-simultaneous failure of every column in the building" means ONLY one thing. WTC 7 had all these columns removed by explosives. Explosives means that it was a planned, totally controlled demolition. A planned, totally controlled demolition means that there were no Muslim hijackers because according to the usa government official conspiracy theory [USGOCT], the alleged Muslim hijackers never came within hundreds of yards of WTC7.
0 Replies
-2
Reply Wed 18 Sep, 2019 05:40 pm
Most Americans Who See Collapse of Building 7 Doubt Official Story, Survey Finds

A solid majority of Americans who watch the Sept. 11, 2001, collapse of World Trade Center Building 7 on video don’t buy the government’s story that fires brought it down, according to a new survey conducted by YouGov on behalf of Architects & Engineers for 9/11 Truth (AE911Truth).

By a similar margin, 51% who see the collapse say they are more inclined to believe the critics who argue that only the use of explosives in a controlled demolition can account for Building 7’s collapse, versus 20% who say they are more inclined to believe the government’s conclusion that fires caused the collapse. (To define “critics,” the survey references a group of 3,000 architects and engineers who have disputed the government’s report as well as researchers at the University of Alaska Fairbanks who performed computer modeling of Building 7’s collapse and also concluded that fires could not have caused the collapse).

Underscoring the absence of media coverage of Building 7, only 64% of participants said they were aware of a third skyscraper collapsing on 9/11 — and just 14% could name the building.

Last week, AE911Truth, along with researchers at the University of Alaska Fairbanks, released the draft report of a four-year computer modeling study of the tower’s collapse. “The report confirms what most Americans suspect when they see the collapse,” said Walter. “Building 7 did not come down from fires.”

Birds Are Vanishing From North America

The number of birds in the United States and Canada has declined
by 3 billion, or 29 percent, over the past half-century, scientists find

The skies are emptying out.

The number of birds in the United States and Canada has fallen by 29 percent since 1970,
scientists reported on Thursday. There are 2.9 billion fewer birds taking wing now than
there were 50 years ago.

The analysis, published in the journal Science, is the most exhaustive and ambitious attempt
yet to learn what is happening to avian populations. The results have shocked researchers
and conservation organizations.

In a statement on Thursday, David Yarnold, president and chief executive of the National
Audubon Society, called the findings “a full-blown crisis.”

Experts have long known that some bird species have become vulnerable to extinction. But
the new study, based on a broad survey of more than 500 species, reveals steep losses even
among such traditionally abundant birds as robins and sparrows.

There are likely many causes, the most important of which include habitat loss and wider use
of pesticides. “Silent Spring,” Rachel Carson’s prophetic book in 1962 about the harms caused
by pesticides, takes its title from the unnatural quiet settling on a world that has lost its birds:

“On the mornings that had once throbbed with the dawn chorus of robins, catbirds, doves, jays,
wrens, and scores of other birds voices, there was no sound.”

Kevin Gaston, a conservation biologist at the University of Exeter, said that new findings signal
something larger at work: “This is the loss of nature.”

(continued here)
2 Replies
-2
Reply Thu 19 Sep, 2019 12:29 pm
@Region Philbis,
Did you notice, Region, that "Most Americans Who See Collapse of Building 7 Doubt Official Story". Do you think there are actually any Americans who see WTC7's free fall that believe in the US governments official conspiracy theory?

It just doesn't seem possible that anyone could be that gullible, doncha think?
0 Replies
1
Reply Fri 4 Oct, 2019 11:32 am
The End Of Guinea Worm Was Just Around the Corner. Not Anymore 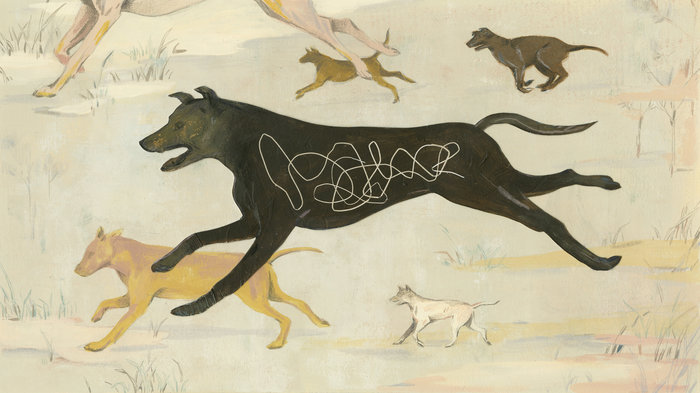 The number of birds in the United States and Canada has declined
by 3 billion, or 29 percent, over the past half-century, scientists find


Gee. I wonder if it has anyt
hing to do with the fact that the population of humans in the US & Canada has risen 37% in the same period.

We are a virus.
3 Replies
1
Reply Mon 14 Oct, 2019 07:37 am
@chai2,
Researchers Try A Genetic Diabetes Test To Prevent Emergency Hospitalizations

The genetic test indicates that a child is at 10 times the risk of developing Type 1 diabetes. That may sound like a lot, but here's another way frame it. The risk goes from 4 in 1,000 (0.4%) to 4 in 100 (4%), so developing the condition is still fairly unlikely. Even so, Seidman says that still gives her valuable information. 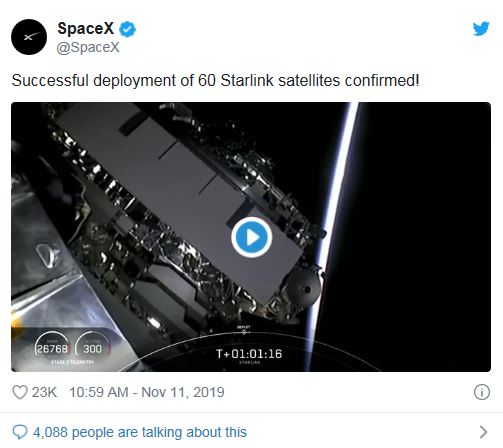 How many people will click on the image thinking it's an embedded video? Let's see.
1 Reply
1
Reply Tue 19 Nov, 2019 09:33 am
@tsarstepan,
Toilet Signs Give The Scoop On Pee And Poop 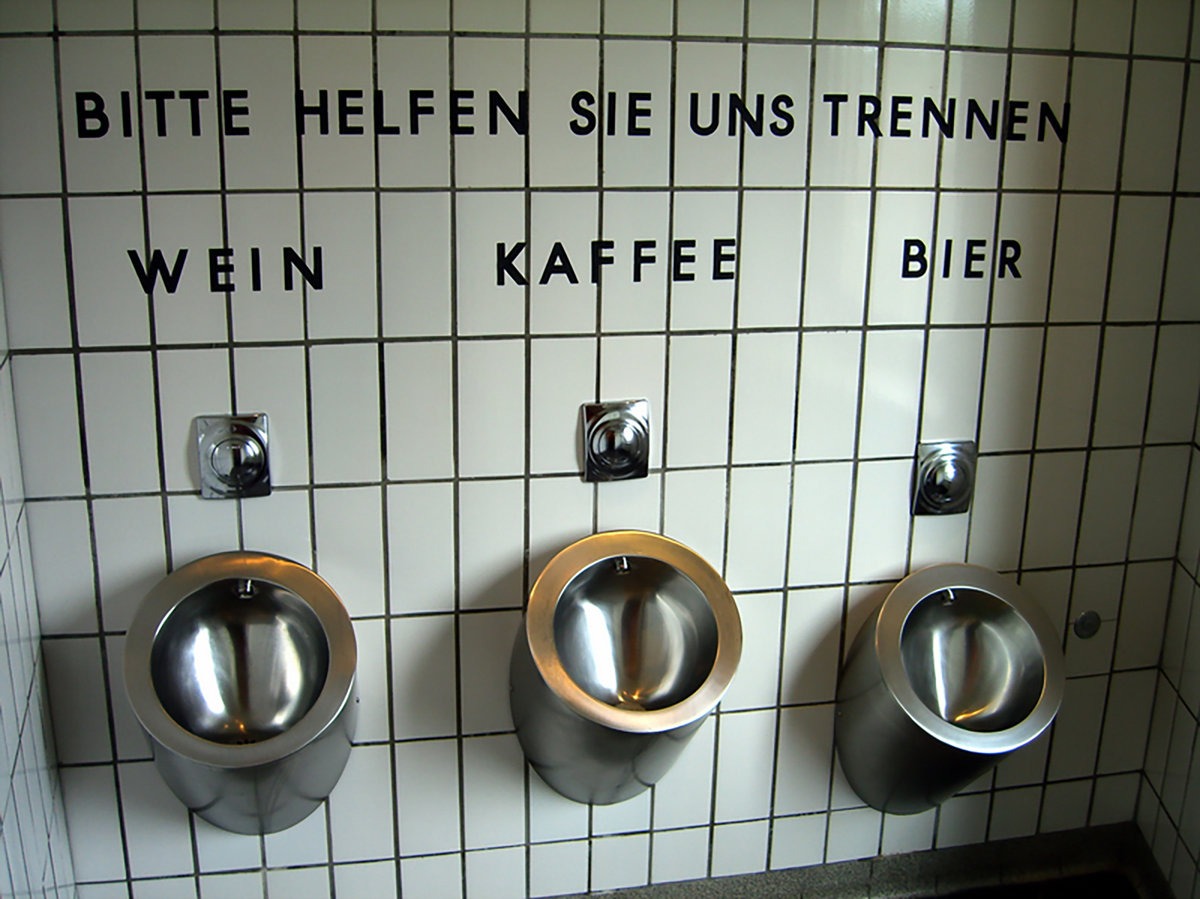 We are a virus.

The really serious environmentalists call us a cancer.
0 Replies
1
Reply Thu 26 Dec, 2019 10:32 am
@tsarstepan,
NPR has a crowdsourced science project to test how well AI in smart speakers understand English.
Would You Lend Your Voice To Our Experiment? 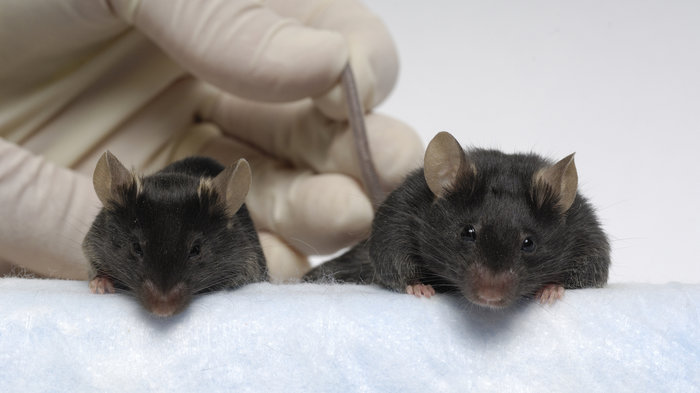