Forums: Politics, Democrats, Progressives, Corporatism, Socialist Democracy
Email this Topic • Print this Page
1
Reply Sun 3 Mar, 2019 11:23 am
@revelette1,
I think it looks better — and is more politically effective — if Congress (or the next administration) steps in corrects the deficiencies, outlines a new mission for the force, and throws out any agents found guilty of brutality and abuse.
1 Reply
2
Reply Sun 3 Mar, 2019 11:26 am
@coldjoint,
What does Trudeau have to do with Trump's stupid pose? Trying to change the subject tends to reinforce the impression that even Trump's defenders find it difficult to explain his bizarre behavior.
1 Reply
-2
Reply Sun 3 Mar, 2019 11:29 am
@revelette1,
Quote:

ICE does not work at our borders. They have nothing to do with minors apprehended and held after entering illegally. That is our Border Patrol.
0 Replies
-2
Reply Sun 3 Mar, 2019 11:31 am
@hightor,
Quote:

What does Trudeau have to do with Trump's stupid pose?

What doesn't he have to do with it? Is he the head of the Canadian government or not? He can be ridiculed like Trump is, right?
1 Reply
3
Reply Sun 3 Mar, 2019 11:34 am
@coldjoint,
But just pointing the figure at someone else and saying "He's just as bad" is really childish. The grownup response would be to either actively defend Trump and explain why the picture isn't as ridiculous as it looks or just ignore the post in the first place.
1 Reply
-2
Reply Sun 3 Mar, 2019 11:40 am
@hightor,
Quote:

actively defend Trump and explain why the picture isn't as ridiculous as it looks or just ignore the post in the first place.

I have defended Trump. Remember this? The "selfie" president, surely just as childish. 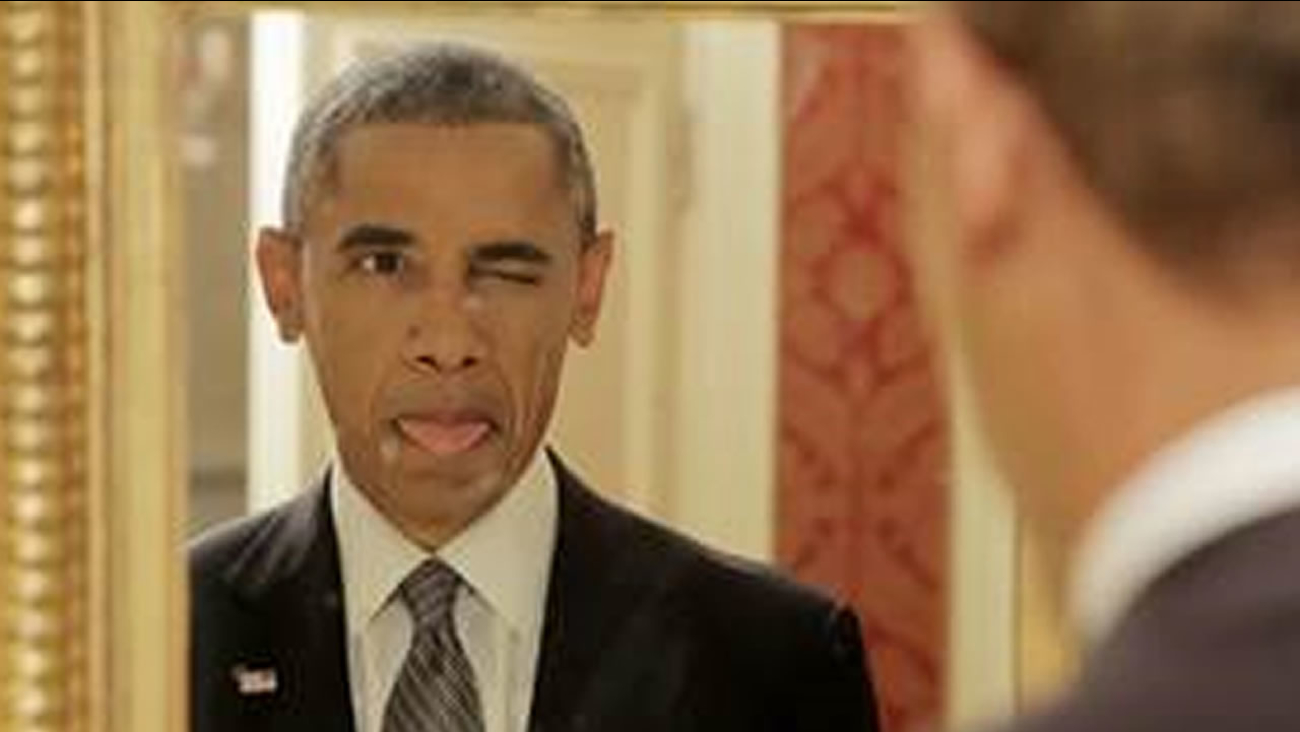 Being fixated on the agency instead of the orders being given to the agency just seems weird to me.

I think that is mainly right but it is possible that rolling up several different agencies/functions into one body after 9-11 leaves the functioning of ICE a bit too susceptible to people like Cheney or the people around Trump.
0 Replies
0
Reply Sun 3 Mar, 2019 11:56 am
@revelette1,
Quote:

Instead, there are widespread worries that the momentum in Pennsylvania, and in other key Rust Belt states, could screech to a halt if the issues in the 2020 presidential primaries and the party’s eventual nominee stray too far left for the region’s many centrist voters.

We're going to see many other pieces like this. Some will be well-intended, thoughtful and legit news pieces but many others will be either lazy (horse race coverage) or ill-intended (foment disaffection in Dem ranks). It will be up to us to sort through these sources. At present, I'm not worried about this at all.
2 Replies
-2
Reply Sun 3 Mar, 2019 11:59 am
@blatham,
Quote:

It will be up to us to sort through these sources

I can't ever recall hearing double dog dare before up here in Canada.

At present, I'm not worried about this at all.

Now, the so-called Real Patriots are hooping and hollering like a moonshine infused mass of yahoos over the cringe inducing behaviour of that clown in a rumpled suit. He hugs the flag!! That pisses me off....it’s disresptfull, it’s vaunglorious and contemptible for a ‘leader’ to pull stunts like that. I want to know what happened to the Republican Party??? When did they lose their love of country.
1 Reply
-1
Reply Sun 3 Mar, 2019 01:05 pm
@hightor,
Quote:

Like when it, the flag, was burned by Maxine Waters supporters? Trump could never come close to the things Left has done to disrespect our flag.

What would it be like to have this man come up to you uninvited, kiss you and then grab you by the pussy?