A "Which End Do You Open Your Soft-Boiled Egg?" Digression.

This simple procedure adds value as well as extending the shelf life of duck eggs. Century eggs are a very popular traditional Chinese delicacy, served as an appetizer or as a condiment for some dishes.


WHAT IS A CENTURY EGG ?

Pidan (Chinese) or alkalized egg is a traditional Chinese delicacy made from either duck or chicken eggs. These are often called thousand-year or century-old eggs, even though the preserving process lasts only about 30 days. Eggs are soaked in a saline solution (for 15 days in summer or 20 days in winter). No boiling is needed. To check eggs for cracks, test according to the sound of eggs knocked gently against each other. Good eggs give off a higher pitch. Ammonia (NH3) is sometimes emitted, which has a pungent smell.
0 Replies
1
Reply Sat 15 Feb, 2003 04:07 pm
no no no

no egg blood. where is the no egg blood option on that poll, for those of us who boycott egg blood.

0 Replies
1
Reply Sat 15 Feb, 2003 04:53 pm
NH3? Surely. Not as toxic as Sarin(GB), Soman(GD), VX or other chemical warfare, but it is toxic. Being a strong reducer (in chemical terms, i.e., electron donor) ammonia affects oxygen transfer by hemoglobine. It also posesses strong irritative properties, and being an alkali in the water solutions it may cause lung edema in case of massive inhalation.
The link to the article describing ammonia toxicity:Emergency Planning and the Acute Toxic Potency of Inhaled Ammonia
0 Replies
1
Reply Sat 15 Feb, 2003 05:15 pm 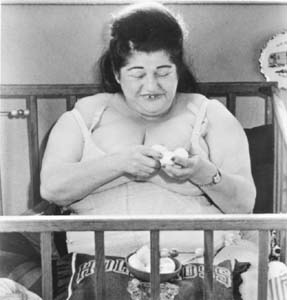