I don’t know how easy it is to get over there.
0 Replies
2
Wed 13 Jan, 2021 02:52 pm
Serious question...
What is the purpose of the “debate”that has been going on all day? The best I can figure, it’s like an opportunity for each representative to appear for a few minutes on tv - like they’re waving to their constituents and going “see, I really am in DC being a congressman!” It certainly isn’t to try to persuade anyone - they clearly all know how they’re going to vote long before they’re on camera.

They waste so much time, and barely ever get anything accomplished. In this case, they could have this vote over with in 30 minutes.

What is the purpose for this?

0 Replies
3
Wed 13 Jan, 2021 03:13 pm
@izzythepush,
Yes, playing to the crowd but also, in the case of the Republicans, this is the standard strategy of continuing the propaganda talking points. They understand that repetition is the effective means that has convinced their base of the lies they wish believed.
2 Replies
1
Wed 13 Jan, 2021 03:22 pm
@blatham,

the second impeachment is now official -- 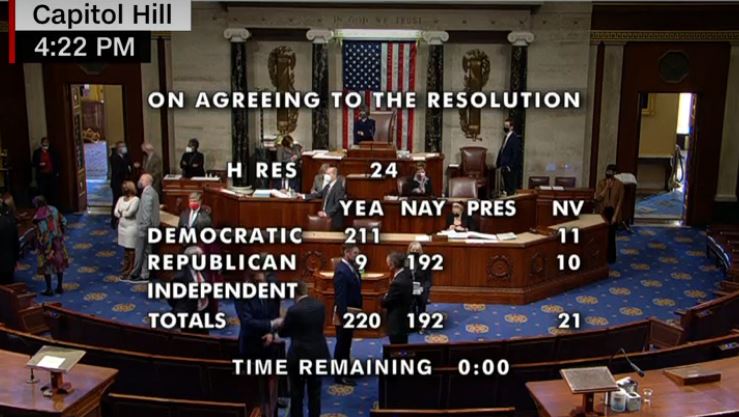 Progressives are not capable of understanding how to treat people with respect if they disagree with them.

The cofounder of the Federalist Society called for President Donald Trump to be impeached Wednesday following years of ardent support for the President from the conservative establishment.

The Federalist Society is a right-wing organization of lawyers and scholars that has become particularly well known in the Trump era for aiding the President and Senate Majority Leader Mitch McConnell’s (R-KY) successful efforts to stock the judiciary with ultra-conservative judges.

Together with Brookings fellow Norm Eisen, chairman Steven Calabresi wrote in the New York Times that Trump should be impeached by the House and convicted by the Senate to keep him from ever again seeking office.

This is interesting. These are the boys who have been stacking courts with conservative ideologues for decades. But like most on the SC presently (who did not support Trump's efforts recently) they recognize that even a limited democracy has to be run by people who aren't sociopaths.
1 Reply
2
Wed 13 Jan, 2021 03:51 pm
@blatham,
hes slipped into psychopathy
1 Reply
3
Wed 13 Jan, 2021 04:02 pm

kudos to the ten R's who voted to impeach -- 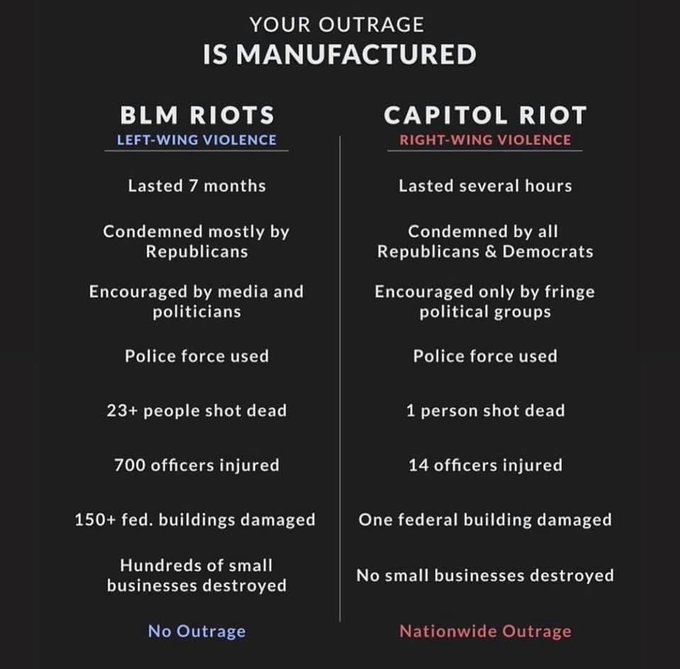