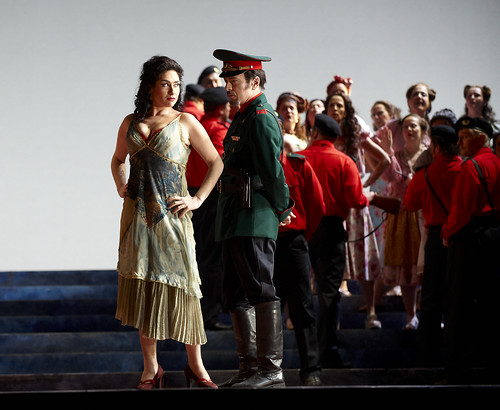 Here's another one who doesn't exactly have to run around in the shower to get wet......


0 Replies
5
Reply Sun 6 Mar, 2016 04:51 am
At the risk of missing the joke-theme, the fat BrĂĽnnhilde stereotype is a from a bygone age. My theory was that they needed a big physique to deliver a big sound, perhaps, but maybe there is more to it. Things changed around the 1950s - Maria Callas famously lost a lot of weight - I think mainly because opera performers stopped being mainly static and as a result needed to be fitter to do all the leaping about, swordfighting etc. I agree even modern BrĂĽnnhildes tend not to look anorexic, but they aren't as huge as they used to be. We live in a more visual age - Marilyn Monroe would be fat by today's standards.

Unfortunately, someone totally lacking in humour arrived and prolly tagged the thread accordingly after missing the whole point.

Oy Vey, as they say. 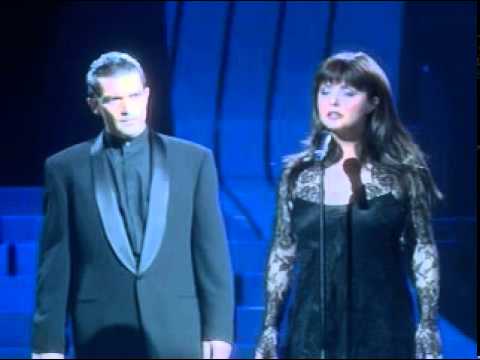 0 Replies
5
Reply Sun 6 Mar, 2016 10:58 am
@Tes yeux noirs,
I don't see the joke either. I see shaming, none of the women are fat, and none of them deserved to be sneered at in such a nasty way. There's enormous pressure on young women to conform as it is, and when women with a healthy body are shamed for being fat it's no wonder so many are now suffering from eating disorders. Remember what happened to Lena Zavaroni.

From the age of 13, Lena suffered from anorexia nervosa. While at stage school, her weight dropped to 4 stone (25 kg). Lena blamed this on the pressure placed upon her to fit into costumes while at the same time she was "developing as a woman." She continued to suffer from anorexia throughout the 1980s.

In 1989 she married computer consultant Peter Wiltshire. The couple settled in north London but separated 18 months later. Also in 1989, Zavaroni's mother, Hilda, died of a tranquilliser overdose and a fire destroyed all of her showbiz mementos.

After the breakup of her marriage, Zavaroni moved to Hoddesdon, Hertfordshire, to be nearer to her father and his second wife. By this time, she was living on state benefits and in 1999 was accused of stealing a 50p packet of jelly, although the charges were later dropped.

Zavaroni underwent a number of drug treatments and received electroconvulsive therapy in an attempt to beat her depression. She begged doctors to operate on her to relieve her depression. Although the operation would not cure her anorexia, she was desperate for it to proceed and threatened suicide if it did not (she also took a drug overdose).

In September 1999 Zavaroni was admitted to University Hospital of Wales in Cardiff for the psychosurgical operation. It was described as "pioneering". After the operation, she appeared to be in a satisfactory condition and after a week she was "making telephone calls, cheerful and engaging in conversation," even asking her doctor if he thought there was any chance that she would get back on stage. However, three weeks after the operation, she developed a chest infection and died from bronchial pneumonia on 1 October. She weighed less than five stone (70 lb, 32 kg)

Then f*king leave, and take your lame self-righteous and holier than thou attitude to another thread where you appreciate the humor. Nobody forced you to read this thread, nor to comment on it. Take your childish grudge elsewhere. When you get there, grow up.
1 Reply
2
Reply Sun 6 Mar, 2016 11:04 am
@Setanta,
You're the loser, and a nasty snide one at that. Why do you feel the need to call healthy women fat? None of the pictures you've shown are of fat women. They're healthy women with an average figure. Have you wondered how any of them would feel if they saw your nasty, sneering, hateful thread?