Hawkeye10 has found a new home on that same site.

I don't expect anyone else to look at Cruz and Trump and see the absolute monsters I do, but I would ask people to believe me when I say that's what I see.

My vote is finally incredibly meaningful to me. What happens in this election is incredibly meaningful to me. I've donated to a political campaign for the first (2nd, 3rd, 4th, and later tonight, 5th) time in my life. I respect a person running for president for the first time. I have a high level of trust in a person who is running for president. I am convinced by a long history of his behavior that my candidate for president is a righteous dude who works for minorities and average-income people - for no other reason that it is the right thing to do. I believe he could take money for votes, and chooses not to. I believe he will do everything in his power to deliver what he has set out to deliver.

I believe the odds of a person surviving this long in American politics and remaining clean are almost nil. I believe Bernie Sanders is a once in a lifetime candidate - and this is the one chance I will have in my lifetime to promote decent human being into a position that enables him to dismantle an appreciable amount of the corruption that has been constructed in DC over the past several decades.

I believe what Dwight Eisenhower said about the military industrial complex.

I believe the US is an oligarchy.

I believe the two party system is a brilliant mechanism that has very effectively kept the American electorate dug in against one another so virulently that we fight each other while we're robbed by the politicians we vociferously defend. They are the enemy. All of them. Republicans and Democrats.

I believe that a Trump or Cruz presidency, as crappy and gasp-inducing as it would be, pales in comparison to the unabated continuation of graft, corruption, and the triangulation of dirty politicians selling Americans to the ultra-wealthy and corporations. This is not your daddy's America.

The Occupy movement was a precursor to this Bernie Sanders movement. There is a great and growing unrest that centers around government corruption. Whether or not Bernie wins, this country is on the precipice of a revolution. There are a lot of people who are very hopeful this sea change can process through elections. There are some who say it cannot, and it will happen in more violent ways.

I hear people so deathly serious about not letting a Republican in office - like it's the worst thing they can possibly imagine.

I hear other people saying that me alluding to "worse things that can possibly happen" is fear-mongering.

It bothers me to see so many people who I assume to be decent and intelligent making contorted apologies/explanations for Hillary Clinton. She is worse for the Republic than Republicans because she has more power and a miles-deep entrenched corruption infrastructure putting her in the unique position to do far more damage than any stupid Republican can.

You say people who refuse to vote for Hillary aren't looking at the big picture; Republicans are to be avoided at all costs.

If it was any other election contest, I'd just stay quiet and let chips fall. Lesser of two evils.

For the first time in my life, I don't have to take the lesser of evils.

It is shocking to me that anyone who calls herself a progressive would even consider voting for anyone else. I think it's fucked up and inexcusable.

That's what I believe.

Yeah it's late, but you must admit that their personalities would have meshed perfectly as well as their agendas. 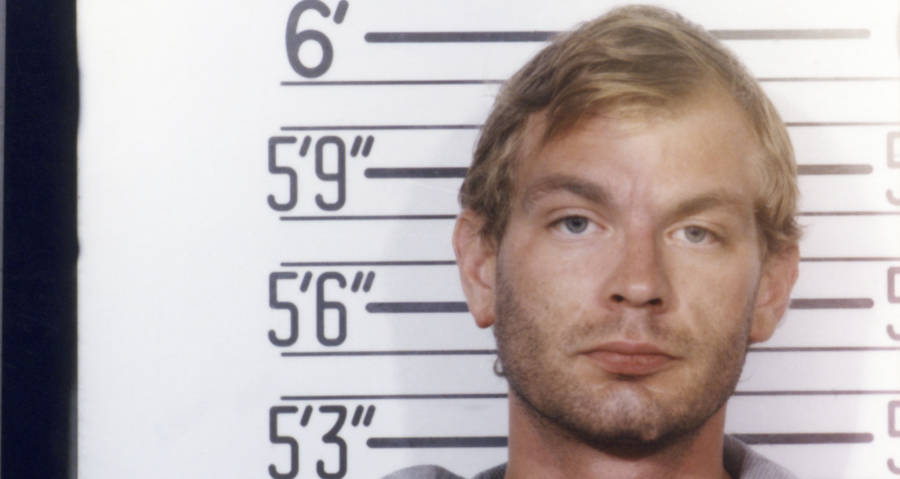 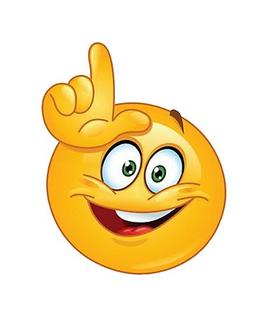