Why do all Americans wear cowboy hats?

Forums: Humor, Humour, Parody, Cowboy Hats, Scumbag
Email this Topic • Print this Page
0
Reply Sat 5 Oct, 2013 03:18 pm
I've always heard that most men wore a hat outside, prior to John Kennedy being President. The hat can be seen in many 1940's movies. When Kennedy (Jack) ran for President he didn't wear a hat, and legend is that the need for men to wear a hat then ended.

Many males wear no hat, since wearing a hat, in my opinion, connotes an image one wants to portray, and wearing no hat portrays its own image of not having a hat wearing image.

Younger males, and some females often wear baseball caps, and many older males too.

Cowboy hats on the east coast are seen rarely. Perhaps, by a visiting westerner wanting to make a statement that he is a tourist from the west, in my opinion.

Anyway, when most men wore a hat, I believe we had a more civil society, since men acted like the hat made them sort of a gentleman. That is all gone now. Men are not called gentleman now, in my opinion. Just males, trying to live in a society where only women have the right to be called "ladies," again in my opinion.

I believe more younger Hispanics wear a baseball cap., as do younger Black males. White males are hat wearers to a lesser degree, in my opinion.

And then there's the thought in NYC that a hat wearer might be an Orthodox Jew, or some other religion that wears hats. So, that in itself can be an incentive for some not to wear a hat.
1 Reply
1
Reply Sat 5 Oct, 2013 03:30 pm
@Foofie,
Dyslexia of a2k was an actual cowboy - rancher, and the Stetson brand hat was his choice for lots of decades. He was a sophisticated man and I don't associate the word tourist with him. Visitor to New York City would do. If I remember the story right, he caused a bit of a stir in London too. That was just his usual hat - but I'm sure he was aware of reactions. (Now I'm wondering if he wore a Stetson in Spain. Probably.)
0 Replies
0
Reply Sat 5 Oct, 2013 07:34 pm
@chai2,
I can't see that. I have mentioned many times that I can't do you tube.

Say what you think yourself. 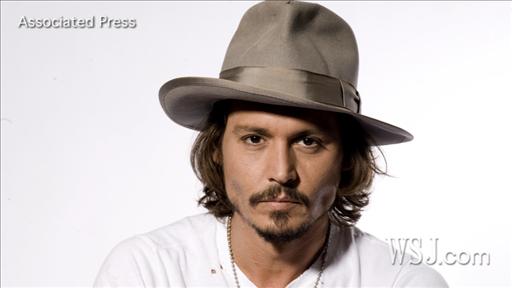 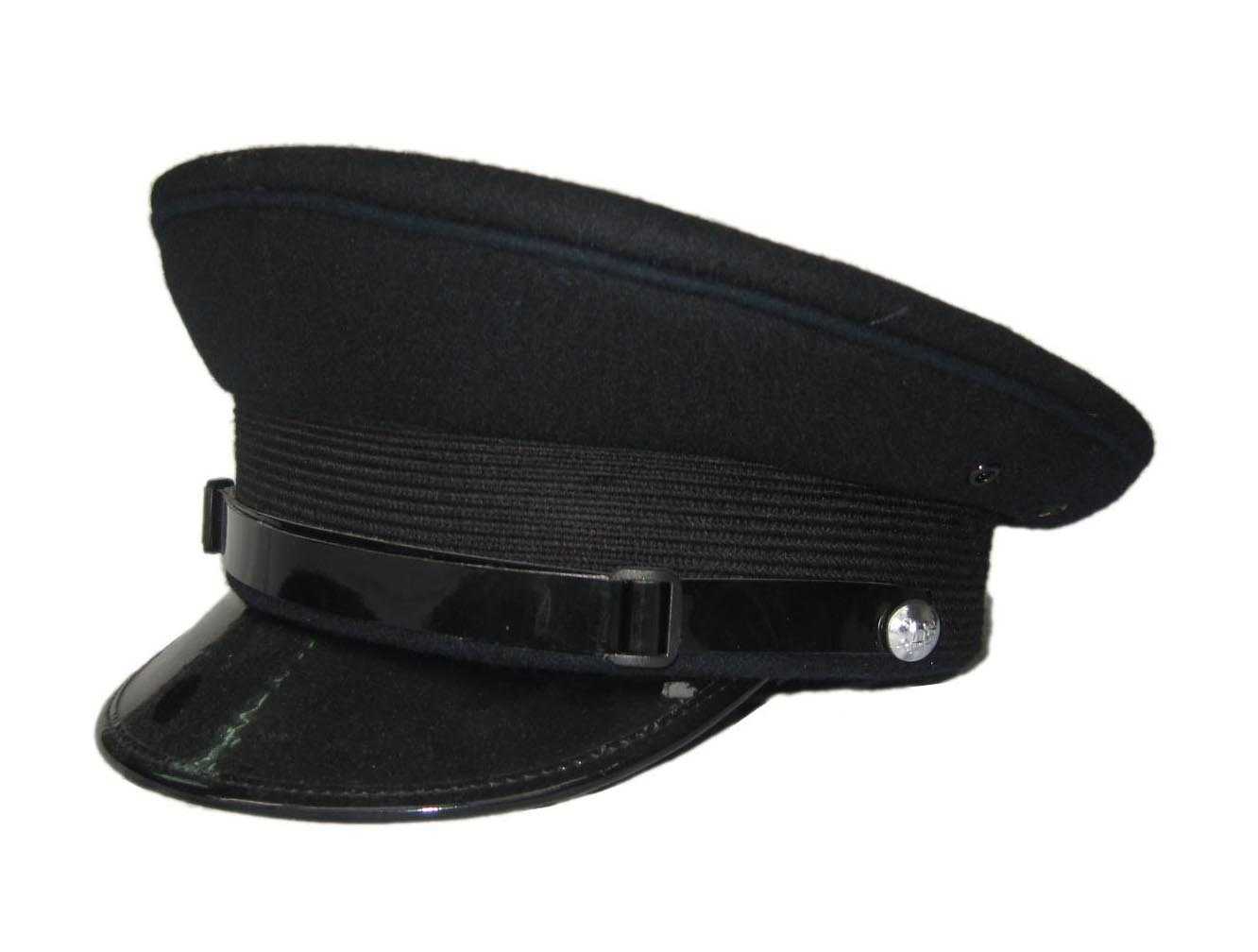 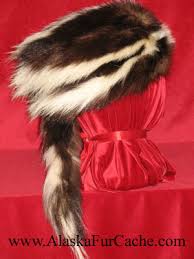 You're not fooling me, I majored in stereotypical headgear.
Clearly that man is not Mexican, he's not wearing a sombrero.

Sombrero means HAT.
A baseball cap is a sombrero.
1 Reply
2
Reply Mon 7 Oct, 2013 01:54 pm
To some extent, it's a generational thing. My father always wore a fedora; he wouldn't step outdoors uncovered. And there was a whole mystique of etiquette connected with it. You had to remember to doff your hat when greeting someone in the street and to take it off and hold it in an elevator (lift) or when speaking to a woman. Too much crap to remember, imo.

I never wore headgear untl I was in the army and regulations told you quite plainly when to 'cover' and when not to and what type of hat or cap a particular uniform required with it. Later, I adopted the US Western style (usually a Stetson) simply as a fashion statement.

You're not fooling me, I majored in stereotypical headgear.
Clearly that man is not Mexican, he's not wearing a sombrero.

Sombrero means HAT.
A baseball cap is a sombrero.


So, the New York Red Sox all wear sombreros? 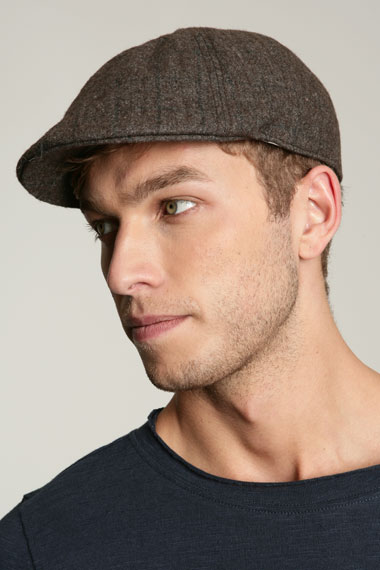