Forums: Politics, Rape, Us Politics, Us Senate, Legitimate Rape
Email this Topic • Print this Page
1
Reply Mon 20 Aug, 2012 08:27 am
@IRFRANK,
Agreed. Where in the world did he pick up this bit of "information"?
0 Replies
10
Reply Mon 20 Aug, 2012 08:54 am
One, this idiot, Akin, co-sponsored a bill which re-defined rape using this same kind of horseshit thinking about women not getting pregnant unless it was legitimate rape. So this was not some off-the-cuff remark. It was an answer to a question in a interview.

(Did you know this idiot is on the HOUSE SCIENCE AND TECHNOLOGY COMMITTEE?? )

OH, but here's the best part~~

Mr. Ryan needs to be questioned closely on this issue and whether he believes a woman can shut down her systems to prevent conception if she is being raped.

Mitt Romney made a statement this morning trying to distance himself from Akin's remarks. I'm sure that must have hurt Paul Ryan's feelings.

(Did you know this idiot is on the HOUSE SCIENCE AND TECHNOLOGY COMMITTEE?? )

That's where he got to meet all those smart doctors who told him that women can "shut it down" while being "legitimately raped".
0 Replies
1
Reply Mon 20 Aug, 2012 09:55 am
@mysteryman,
mysteryman wrote:

Is that clear enough for you, or do I need to have a 5 year old explain it to you so you understand.

0 Replies
6
Reply Mon 20 Aug, 2012 10:38 am
There is an underlying thought process going on here. The elephant in the room, so to speak. This whole line of thought comes from the desire to justify the notion of outlawing abortion for any reason at all. We can't allow women to get an abortion just because they were raped. Legitimate rape? What does that mean, as opposed to illigitimate rape? When the woman is asking for it, right?

Now, I am not pro abortion. I've had women in my family faced with that difficult decision and I had to face the fact that it was their decision. Not mine. On a personal level I believe abortion is wrong and other than a medical condition, would not be in favor of one. Rape is another difficult choice. But, I accept the fact that the decision is not mine.

Any man who thinks they have the right to enforce their judgement on a woman in this matter should be neutered.

This guy is an idiot, but he is partially correct.

I agree. Rep. Akin said that women can get pregnant, and I'm pretty confident that's correct.

I will produce my source in a few minutes, I accidentally deleted it.

Crossroads GPS has removed its Senate race ads from the Missouri airwaves in the wake of controversial comments made by Republican nominee and U.S. Senate hopeful Rep. Todd Akin.

Politico first reported that Crossroads would pull its ads. The news comes the day after Akin, speaking about his position on abortion in a television interview, claimed that abortion in cases of rape was rarely an issue because “if it’s a legitimate rape, the female body has ways to try to shut that whole thing down.”

The advocacy group had spent millions of dollars on ads in the state to help oust the incumbent, Democratic Sen. Claire McCaskill, considered one of the most vulnerable incumbents this cycle. The group made a new buy just last week, CNN reported.

“The act speaks for itself,” Crossroads Spokesman Nate Hodson told Politico, when asked for comment.

Troubles continued to mount for Rep. Todd Akin (R-Mo.) Monday afternoon when the head of the National Republican Senatorial Committee said it was time for him to reevaluate his campaign for Senate.

"I recognize that this is a difficult time for him, but over the next twenty-four hours, Congressman Akin should carefully consider what is best for him, his family, the Republican Party, and the values that he cares about and has fought for throughout his career in public service," added Cornyn. link

So Romney in @wmur intvu echoes Cornyn's "spend the next 24 hrs" line. Trying to not be heavy-handed, but also not...subtle

mpoindc MT @JoshMcElveen: Romney on Akin Senate bid- "he should spend 24 hours considering what will best help the country at this critical time" 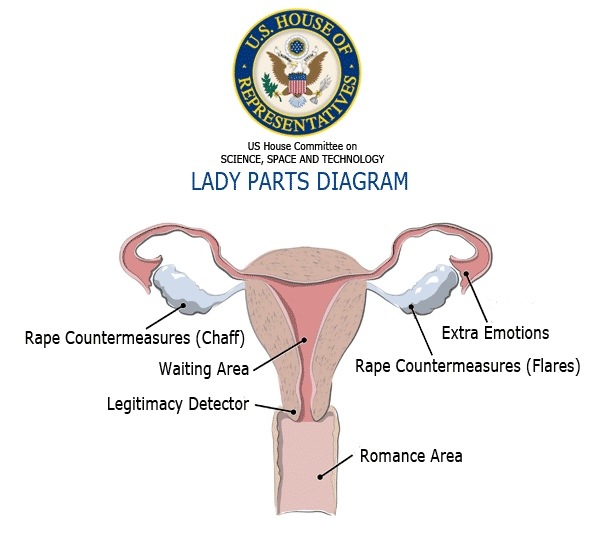 DanTheDaily Missouri GOP source re: Akin-"Top names that are being considered as replacements are Jim Talent, Kit Bond and State Auditor Tom Schweich."
1 Reply
-1
Reply Mon 20 Aug, 2012 03:43 pm
@Lustig Andrei,
Yes I do, but unfortunately there is no sarcasm bottom to let people know when someone is being sarcastic.
1 Reply