0 Replies
3
Reply Mon 28 Jun, 2021 05:29 am
Remember Catherine Tate, she played David Tenants assistant Donna Noble when he was Dr Who. (When Dr Who was good)
She also had her own comedy sketch series, here's one sketch.

I was in tears laughing at this. 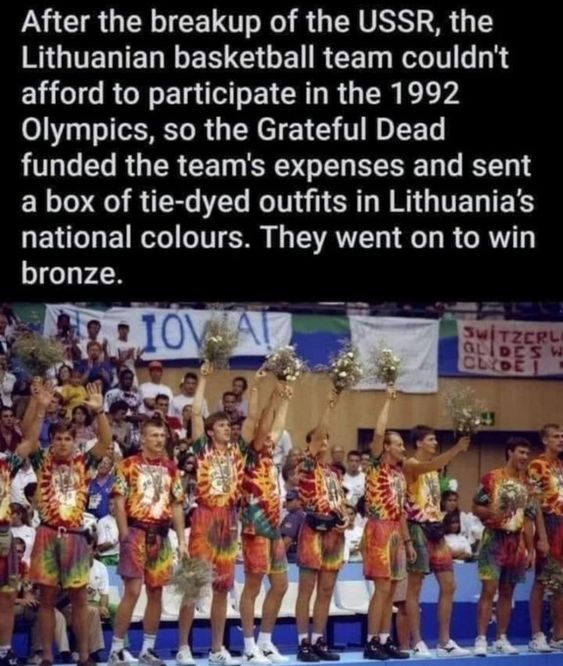 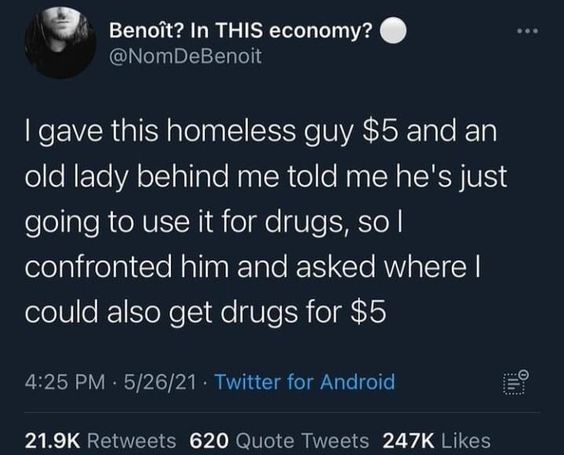 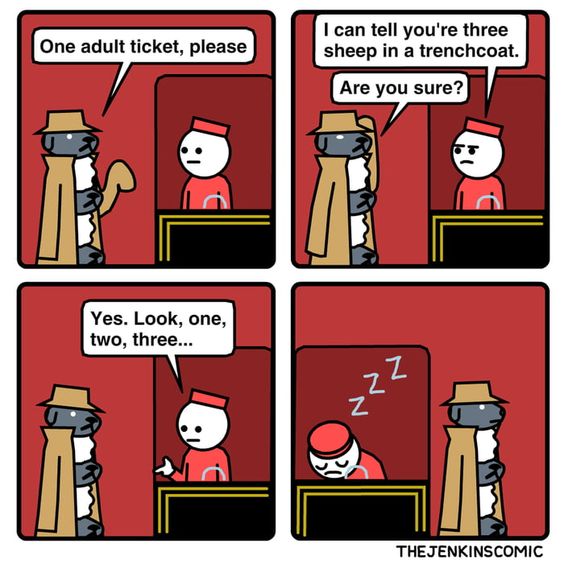 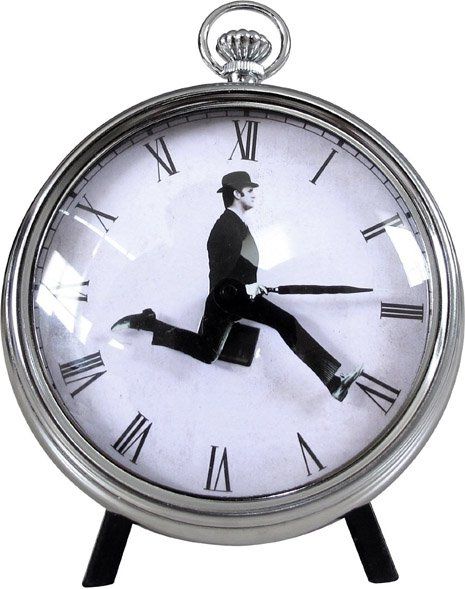 0 Replies
1
Reply Fri 30 Jul, 2021 06:16 am
Scott Morrison was visiting a Sydney primary school and the class was in the middle of a discussion related to words and their meanings.
The teacher asked Mr Morrison if he would like to lead the discussion on the word 'Tragedy'.
So our illustrious leader asked the class for an example of a 'Tragedy'
A little boy stood up and offered: 'If my best friend, who lives on a farm, is playing' in the field and a tractor runs over him and kills him, that would be a tragedy.'
'Incorrect,' said Mr Morrison. 'That would be an accident.'
A little girl raised her hand: 'If a school bus carrying fifty children drove over a cliff, killing everybody inside, that would be a tragedy.'
'I'm afraid not',explained Mr Morrison, 'that's what we would refer to as a great loss'.
The room went silent. No other children volunteered. Morrison searched the room.
'Isn't there someone here who can give me an example of a tragedy?'
Finally, at the back of the room, little Johnny raised his hand and said: 'If a plane carrying you and Annastacia Palaszczuk and Gladys Berejiklian and Daniel Andrews was struck by a 'friendly fire' missile & blown to smithereens, that would be a tragedy.'
'Fantastic' exclaimed Morrison, 'and can you tell me why that would be a tragedy?'
'Well', said Johnny, 'it has to be a tragedy, because it certainly wouldn't be a great loss, and it probably wouldn't be a f00king accident either!'
0 Replies