I don't know if it's movies or just me, but I find fewer and fewer new ones that I can stand to sit through.

Around 6 PM, Joe walks into a bar and sits down next to a very attractive blonde at the bar and stared up at the TV.

The news was coming on and the news crew was covering the story of a man on the ledge of a large building preparing to jump.

The blonde looked at Joe and said: "Do you think he'll jump?"

The blonde placed her money on the bar, and kept watching the scene on the TV.

The guy on the ledge did a swan dive off the building, falling to his death.

The blonde was very upset, but willingly handed her $20 to Joe.

The blonde replied: "I did, too ...but I never thought that he would do it again." 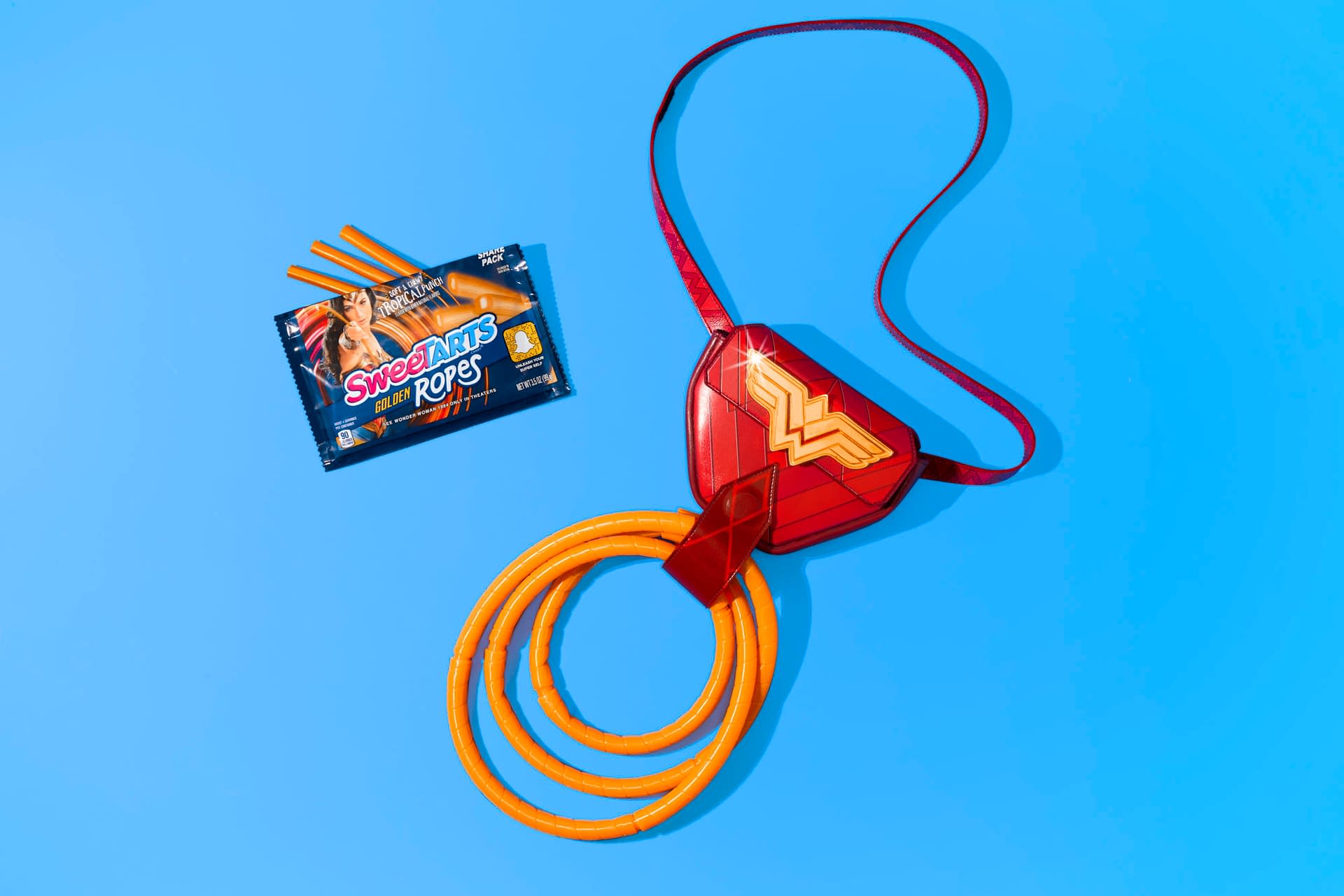 I attended a birthday party with a gathering of about 30 people. I sat at the front seat. A lady started distributing food. She started from the back and unfortunately, it didn't get to us sitting at the front.
Another lady started sharing the drinks, she started from the front but unfortunately I had already moved to sit at the back. Again the drink didn't get to me.
I was so furious that I stood up to take my leave but then I saw three ladies each with a big bowl. This time, I tried to be wise by sitting at the middle. One of the ladies started the sharing from the front, the second lady started distributing from the back. The two ladies were sharing fried turkey.
When they got to the middle where I was seated, it got finished again! Feeling so frustrated, I bent my head, putting my face in my hands... but then the third lady tapped me and stretched her bowl for me to pick. I stretched and put my hands inside the bowl... Guess what was in the bowl ?

Synopsis:
We always suspected that Santa was a commie what with his red outfit, his habit of redistributing wealth once a year and his overly cooperative elves and reindeer. FBI Director J Edgar Hoover investigates this potential subversive menace with his Associate Director and special partner, Clyde Tolson, at his side. Hilarity ensues with this gay comedy. 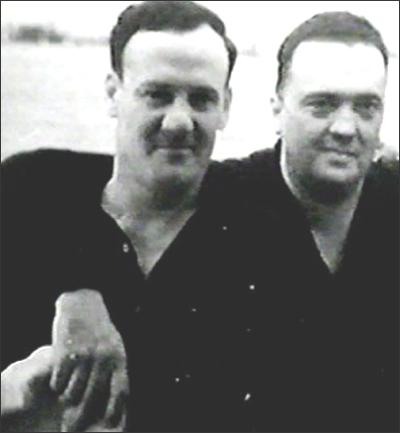 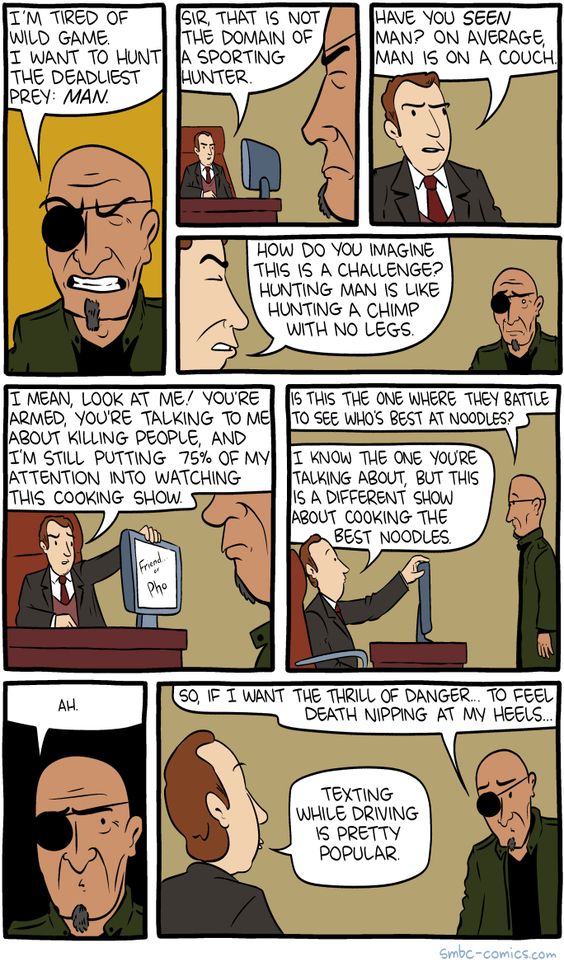 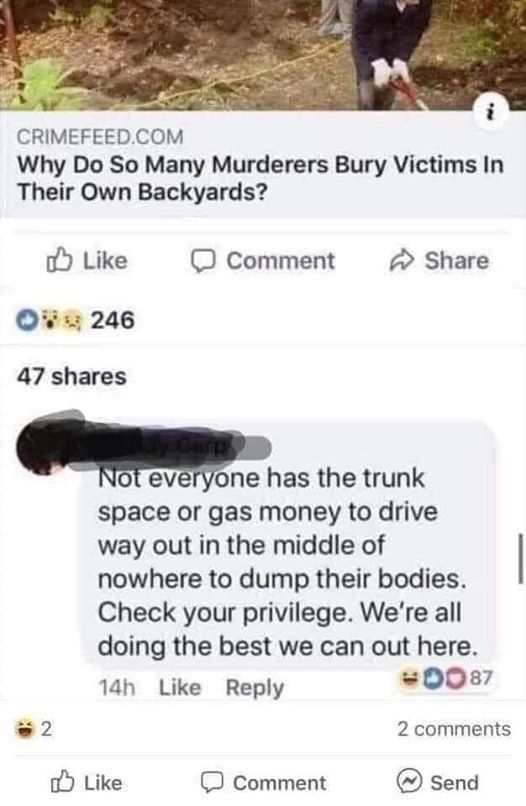 
I have had "The Hitchhiker's Guide to the Galaxy" on automatic record for a long time no without any results. I guess I should check it out and see if something is wrong with my settings. Surely it has to have been shown at sometime in the recent past. It is to, to popular. I have never got most of its characters down not do I believe I have seen the entire show.

Thanks for adding you comment hh! I thought that pic on the right looked familar. I saw a note for the girl on the left that she paid $20,000 for the three titty plastic surgery, wow!