Monitoring Biden and other Contemporary Events

A CHILLING message warning "warmonger" Nancy Pelosi to "get out" of Taiwan appeared on store screens in the country during her controversial visit.

The hack came as tensions with China hit boiling point as Beijing threatens to take action as it accuses the US of provoking them over the breakaway island.

U.S. Senator Ted Cruz “self-reported” he wears boots emblazoned with the “Come and Take It” motto every day to work, as he took one off and slammed it on the table during a hearing Thursday with FBI Director Chris Wray.

It's there to counter the Russians, the Chinese, and the North Koreans. And at the same time, if necessary.

Now add US Naval surface forces and the Air Force and their nuclear capabilities, or just the USN standing alone. The US has a Blue Water force that makes China's basically shallow-draft navy and the Russians a joke. We may have paid though the nose for this, but it works and, it is supremely powerful.

We've had aircraft carriers since WWII, neither of China's or Russia's carrier have made it successfully to sea.

(CNN)Former President Donald Trump's legal team is in direct communication with Justice Department officials, the first sign of talks between the two sides as the criminal probe into January 6, 2021, accelerates, sources familiar with the matter tell CNN. The talks revolve around whether Trump would be able to shield conversations he had while he was president from federal investigators. In recent weeks, investigators have moved aggressively into Trump's orbit, subpoenaing top former White House officials, focusing on efforts to overturn the 2020 election and executing searches of lawyers who sought to aid those efforts.

The Trump team's discussions are with the US attorney's office in Washington, DC, which is in charge of the investigation, and its top January 6 prosecutor Thomas Windom, the sources said. The conversations have not been previously reported. At this stage, the conversations are focused mostly on whether any communications that witnesses from the Trump West Wing had with the former president can be kept from a federal criminal grand jury under Trump's claims of executive privilege, the people said.

The Justice Department has been anticipating a court fight with Trump over executive privilege. The issue has arisen as grand jury subpoenas have been issued to two former White House counsel's office officials and to former Vice President Mike Pence's chief counsel and chief of staff. Trump's legal defense team has warned him that indictments are possible, sources tell CNN.

Some members of Trump's legal team have discussed his potential defense strategies on at least two occasions in recent months, according to two sources familiar with the matter, as they brace for new developments in the Justice Department probe and a separate investigation by Georgia officials into his potentially criminal meddling in the state's 2020 election results. Rolling Stone previously reported that Trump had been briefed. Trump has grilled his attorneys on whether they actually believe he will face formal charges, sources said. Yet the former President has expressed a heavy dose of skepticism that he will be indicted, one of the sources familiar with the matter said.

FBI Director Chris Wray admitted in a Senate hearing on Thursday that the FBI forwarded
to the White House the hundreds of tips it received about Brett Kavanaugh in the fall of
2018, during his Supreme Court confirmation process, but did not first investigate those
tips. Kavanaugh had been credibly accused of sexual misconduct by three women, and
those accusations threatened to derail his confirmation.

In a statement on his website, with the headline "JCT: Democrats' Proposals Increase Taxes on Millions of Americans," Crapo says the "Democrats' approach to tax reform means increasing taxes on low- and middle-income Americans to fund their partisan Green New Deal.

"Americans are already experiencing the consequences of Democrats' reckless economic policies. The mislabeled 'Inflation Reduction Act' will do nothing to bring the economy out of stagnation and recession, but it will raise billions of dollars in taxes on Americans making less than $400,000."

Crapo's statement adds that, according to the JCT, "taxes will increase by $16.7 billion on American taxpayers earning less than $200,000," proving "that the Biden pledge to not raise taxes on anyone earning less than $400,000 is shattered."

However, the findings by the JCT do not state that there will be a direct increase in taxes. It is an economic analysis of the possible effects of (only some parts) of the Inflation Reduction Act, which suggests that its tax changes are likely to bear costs on everyone.

In a hypothetical, a taxpayer may hold shares of a large corporation via their holdings in a pension fund or investment portfolio. If that corporation has to pay 15 percent minimum tax (one of the proposals in the bill), its share value could decline, or it may pay lower dividends or a combination of both.

Additionally, if returns on investments are reduced, capital investment could fall as well (the less money there is to go around, the less money people may be willing to invest). In theory, this could diminish workforce productivity (for example, companies may have to freeze hiring or reduce staff as investment rates drop) and cause a reduction in wages.

So, the JCT suggests, while your direct tax bill would not go up if you earn less than $400,000, your spending power would still be diminished.

Pelosi"s mmade several past visits to Taiwan with no stirring of the pot or moving the nuclear clock. 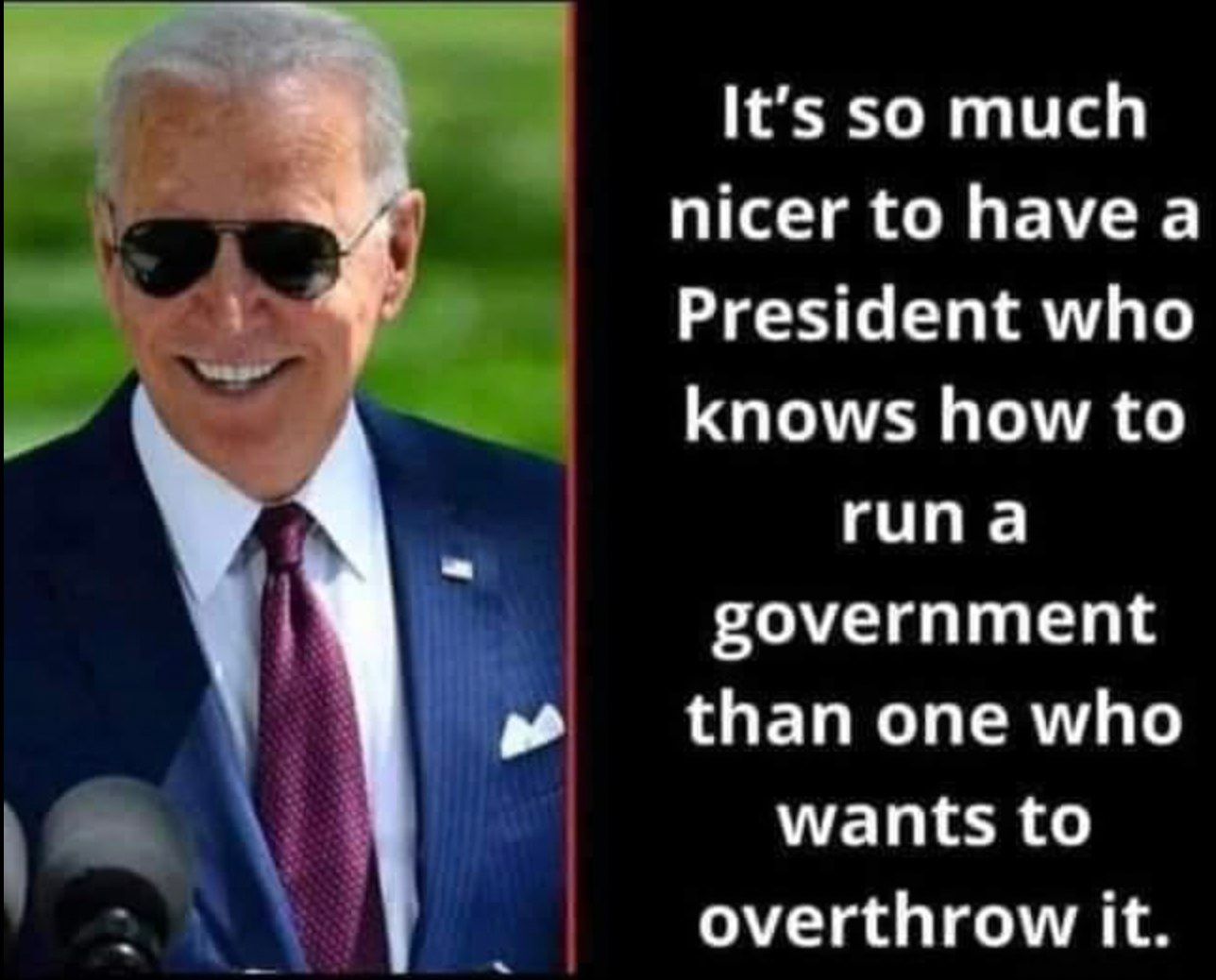