Walter can do the math better than I

Not at all! (But I remember that I was taught about that, nearly exactly 51 years ago

0 Replies
1
Reply Wed 2 Sep, 2020 01:47 pm
@farmerman,
Do me a favor: have a large lobster roll lunch somewhere around Fundy with Ms Farmer and send the bill!

<edit> Just realized how old this is. The offers still good!
1 Reply
1
Reply Wed 2 Sep, 2020 02:36 pm
@bobsal u1553115,
Thanks for the offer but since Im in training I will refrain from lobsters altogether this trip. We leave tomorrow, I sure hope nothing weirder than's been going on of late happens while Im away.
got back from loading up the freezer and checking all the nav. equip.

2put the cat out

3 make sure pinky gets some sleep.


Ill check in time ta time, Im only taking the cel l phone and no good cameras, the water may get rough as we hit some squalls and I had a bitch of a time cleaning salt water from lenses and filters.

Still working on my airship in hopes of a voyage before winter.
1 Reply
1
Reply Wed 9 Sep, 2020 12:35 pm
@Leadfoot,
have to stay US sides, RCMP and CG have covid areas set. We wont be going up into fundy at all and even Passamaquoddy is kinda limited. Cant go round East Head stopping at Lubec and then coming home sometime after we eat all the food and kill much of the beverage. We over provisioned by a long shot.
1 Reply
1
Reply Wed 9 Sep, 2020 12:47 pm
@farmerman,
Over provisioned? Then be sure to pull into a local NYC dock and set up a "Welcome To Autumn" gathering for us locals. We'll deplete your supplies quickly.


....although there may be that little issue of a 14 day quarantine/stopover to deal with....
1 Reply
1
Reply Thu 10 Sep, 2020 03:14 am
@Sturgis,
we have enough coffee and cereal and dried camp meals (Kinda like nautical MRE's). The water- maker can desal and crank out about 3 gal of fresh clean water per hour so we store enough for showers and laundry nd COOKING so we are quite comfy in the liquidus department , every meal has been quite satifying .We even have a charcoal grille attached to the fantail. We didnt buy any charcoal and a starter can till e stopped off in the Hamptons. (I really dont like the Hamptons, or at least the harbor area we berthed at)
1 Reply
1
Reply Thu 10 Sep, 2020 03:24 am
@farmerman,
Bit of rhyming slang for you.

Hampton wick prick
1 Reply
1
Reply Thu 10 Sep, 2020 03:32 am
@izzythepush,
you been smokin somthing controlled this fin AM??
I have no idea of what youre getting at xcept some cockney ??

Is hampton a Brit term for a johnson?? what' the etymolgy of that one??

Wade Hampton was a Confederate General who served the CSA in a rather non-distinguished manner and lived on for a post war post as he was many times re-elected as a US Senator and made money as a kind of Reconstruction Profiteer.

H wa kind of a racit orick, but as far as a rhyme name??? that honors him . He should just be left on boot hill
1 Reply
2
Reply Thu 10 Sep, 2020 04:10 am
@farmerman,
It’s fairly straight forward. Rhyming slang uses a two word phrase and the word that does not rhyme is the slang term that is used.

Hampton Wick, (an actual part of London) rhymes with prick so Hampton, the non rhyming part, becomes the slang term.

Like butcher’s hook, look as in ‘give us a butcher’s at that.’

Or rabbit and pork talk. As in she doesn’t half rabbit.
Chas and Dave wrote a song about it, called rabbit.
1 Reply
1
Reply Thu 10 Sep, 2020 09:23 pm
@izzythepush,
Thank you. Im gld I can spak Wnglish, not so many silly rhymes
1 Reply
1
Reply Fri 11 Sep, 2020 10:26 am
@farmerman,
Sometimes more than one rhyming phrase is used. This is taken to ridiculous lengths in the film Cockneys vs Zombies where Hamish explains why the walking dead are called Trafalgars. 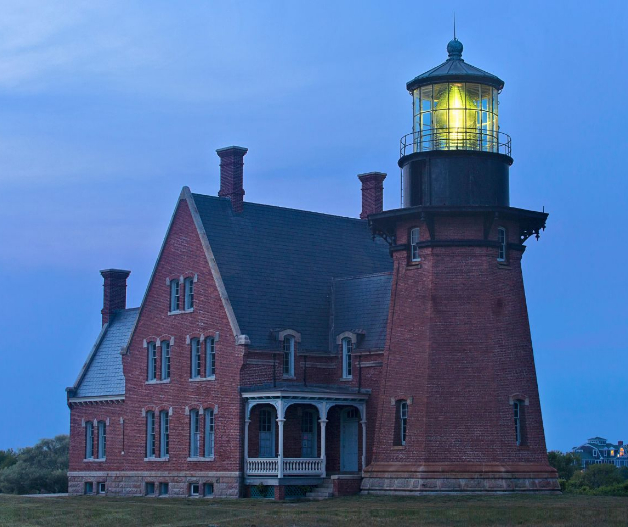 1 Reply
1
Reply Sun 13 Sep, 2020 04:34 am
@farmerman,
The yellow welly brigade are up in arms, both Southampton boat shows were cancelled on Friday, the day they were supposed to start. Local BBC news South Today did a twenty minute piece on how wonderful it was that the shows were still going on on Thursday.
1 Reply
1
Reply Sun 13 Sep, 2020 06:01 am
@izzythepush,
what's a "Yellow Welly" brigade?? We have cowboy booted douche bagsand Timberline militia assholes, but a wellington crew, wow, i alcohol involved like in our groups?
1 Reply