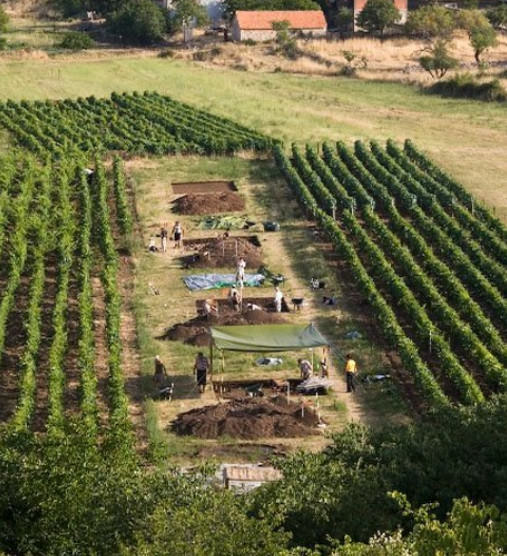 Residue on 7,200 year old pottery found in Croatia has pushed back the dawn of cheese making in the Mediterranean.

The find resets the timeline of agriculture in the region, with fermented dairy products being made a mere five centuries after milk was first stored. But its innovation was more than just a culinary milestone for dairy connoisseurs – it could have been a life saver.

Science Alert: 7,200-Year-Old Traces of Cheese Have Been Discovered in Cute Animal Pots 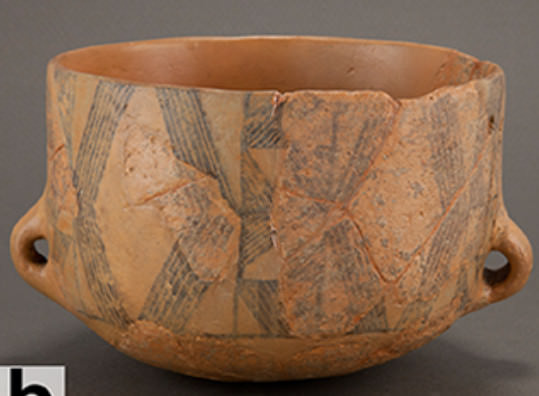 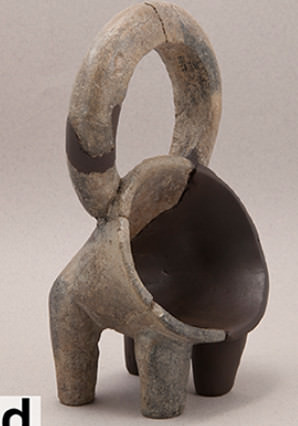 
From ages past you rise so gentle breezes

The ceramics are called "rhyta" (singular: rhyton), most probably designed/used just for cheese-making. (Same sources as previously)
1 Reply
1
Reply Fri 7 Sep, 2018 06:39 am
We were taught in university, in the late 1960s, that cheese probably derived in the middle east when milk was stored in skin bags made from animal stomachs. As is all too often the case, this was not clearly advertised as the pure speculation that it in fact was. It was also probably an artifact of the mind set that ascribed all cultural development to the middle east because of an underlying Judeo-Christian prejudice. I was very amused when claims were advanced in the 1980s that evidence had been found that copper was smelted and bronze made in the Balkans before it was done in the middle east. This is not to say that the smelting of copper was first done in the Balkans and then "exported" to the middle east. That attitude--cultural diffusion--is another academic artifact that fatuously assumes that things may only ever be discovered once and that thereafter, the use of an artifact or process can only be passed on from the originator.
0 Replies
2
Reply Fri 7 Sep, 2018 07:36 am
We have seen thee, Queen of Cheese, lying quietly at your ease,
Gently fanned by evening breeze, thy fair form no flies dare seize.
All gaily dressed, soon you’ll go, to the provincial show,
To be admired by many a beau in the city of Toronto.


Of the youth -- beware of these --
For some of them might rudely squeeze
And bite your cheek; then songs or glees
We could not sing o' Queen of Cheese.

“Consumption of milk and dairy products would have had many advantages for early farming populations,” the researchers write in PLOS One. Although many early farmers were lactose intolerant, “young children are lactase persistent until after weaning and could consume milk as a relatively pathogen-free and nutrient rich food source, enhancing their chances of survival into adulthood.”

Fermenting milk to make dairy products such as yogurt and cheese reduces its lactose content. The evidence of dairy, the researchers explain, supports the belief that a significant percentage of the population was able to eat dairy products and benefit from cheese’s portability and nutrients. The resulting drop in infant mortality, they write, “helped stimulate demographic shifts that propelled farming communities to expand to northern latitudes.” 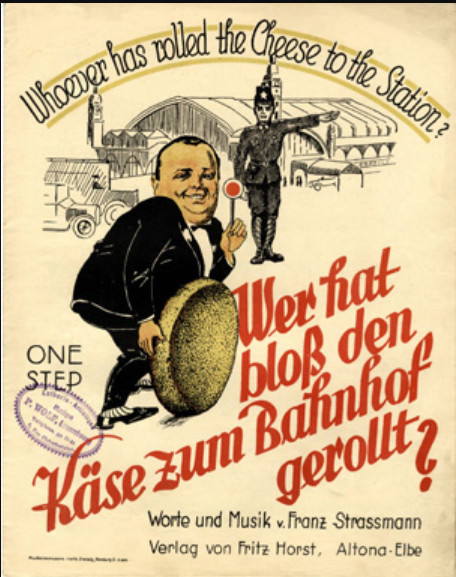 Th rule for the English language is add and 's' or 'es'.