Black Prince creates a 20-mile-wide swath of destruction in the heart of France and then totally decapitates French society at Poitiers, and then just sails off into the sunset leaving France without any sort of government or aristocracy at all. 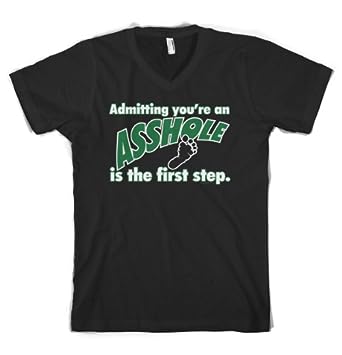 0 Replies
2
Reply Fri 24 Jan, 2014 11:10 am
@gungasnake,
You were, i take it, looking in the mirror when you wrote that. You expose your abysmal lack of historical knowledge every time you start a thread like this. Edward III and his son Edward of Woodstock did not either of them do a tiny fraction of the damage in their combined careers as that organized crime gang known as the Mongol horde. England, in political and military terms, was not "little" in the 14th century, precisely because of how Edward raised and maintained his army. France was no superpower because Philippe de Valois was dependent upon the feudal levy, a very weak reed indeed. That "army" (a strange term for a large armed gang whose members would come and go as they pleased) could only really threaten an invader, and as was shown at Crécy, Poitiers and Azincourt, they performed dismally. Edward III and Edward of Woodstock were just doing what feudatories did in those days, had done for centuries and would continue to do.

In fact, the operational doctrine of the English in that war had a huge flaw, a fatal flaw. That was that enemy would have to attzck them for their "secret weapon" to be of any value. When Jean le bon and his son the dauphin were captured at Poitiers, it had an important effect on the situation in France. When the Dauphin became King Charles V, he refused to go out to fight the English. The Marshall and the Constable simply spent their time making sure the English couldn't get the supplies they needed from the countryside, and English armies went starving to either Bordeaux or Calais. The French repeated their folly in 1415 at Azincourt, when mad King Charles VI was so useless that decapitation would be an apt description. But the dauphin in the days of Joan of Arc, who became King Charles VII, was not the kind of fool that earlier kings had been, and he adopted the policies of Charles V. At Castillon in 1453, Talbot attacked the French frontally, as so many French fools had done, and lived just long enough to see his army mowed down by massed French artillery lined up wheel hub to wheel hub.

I think it's kind of charming, in a sad way, how apparently eager you are to display again and again your almost total lack of an understanding of history.
0 Replies
1
Reply Fri 24 Jan, 2014 11:13 am
I think this "documentary" was a kind of feel-good, rah-rah England effort. It's a slap dash job. Shame on the BBC>
0 Replies
1
Reply Thu 4 Jan, 2018 08:41 pm
During his lifetime, Edward, the Black Prince was known as Edward of Woodstock.
0 Replies