Twice now they have been offered virtually everything they have asked for and twice they have walked away from the table.

Max likes to deny Israel's past peace offers. Not as horrible as Holocaust denial, but he did his part to undermine the peace process.

Also, Arial Sharon's unilateral separation plan would have given the Palestinians enough land to form a state on, even if it would not have been quite as much land as they'd get from negotiations.

Just imagine what the fate of Israel and the region would be if the US extended the perfidy of Obama and Kerry and completely abandoned Israel. The wolves would be on the Jewish State in a matter of months. Of course Israel would ferociously fight back as any nation threatened with extinction would, but eventually it would likely fail.

However, Jews will never again go meekly to the gas chambers, and before Israel falls completely, the region's deserts will be turned to plains of glass, and the cities of Cairo, Damascus, Tehran, Medina and Mecca will be reduced to smoldering rubble. It will be a humanitarian and ecological disaster like none we have ever seen before. This is what is ultimately at stake, because Israel cannot count on any of it's Western allies except the US to stand in harm's way to save it, and the world cannot count on Arab and Iranian restraint or the willingness of Israelis to go down without doing everything and anything in their power to strike back at its enemies.

Well I wouldn't mourn the nuclear extermination of Islam, but Israel probably has an option short of a strategic nuclear strike.

The Israeli government was reportedly unhappy that a large strategic strike was their only nuclear option in 1973, and the US at the time had atomic shells for 8-inch artillery. In 1979 there was a 1kt nuclear explosion over the Indian Ocean. It has been proven that every state other than Israel was not involved, so it was either Israel or a non-state actor. Since that time, Israel has maintained a battery of 8-inch artillery in very high readiness despite 8-inch artillery being obsolete for conventional use.

I think it's likely that Israel "acquired" the designs for those atomic shells and now has a number of their own to fire at any invading army that they cannot handle conventionally.
0 Replies
-3
Reply Mon 2 Jan, 2017 07:02 am 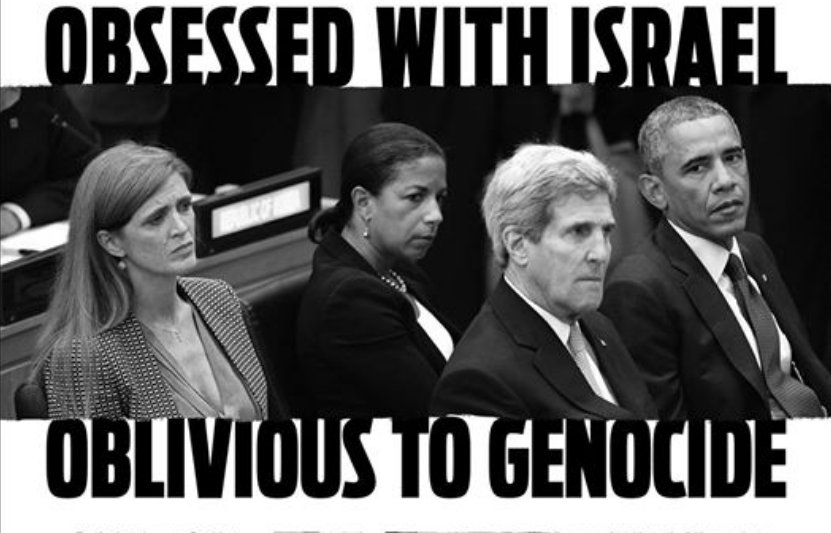 1 Reply
4
Reply Mon 2 Jan, 2017 10:13 am
@Frugal1,
A serious and sad question, Frugal: have a ever seen what has been done during the Holocaust? Have you ever met a survivor? [I've worked in a concentration camp's museum and went to schools together with a survivor - before you ask some more stupid questions.]
3 Replies
2
Reply Mon 2 Jan, 2017 10:23 am
@Walter Hinteler,
Walter Hinteler wrote:

A serious and sad question, Frugal: have a ever seen what has been done during the Holocaust? Have you ever met a survivor? [I've worked in a concentration camp's museum and went to schools together with a survivor - before you ask some more stupid questions.]

Go ahead and ask your stupid questions.

But you still make this silly and uneducated comparison? Seems, you missed a lot ... besides now being able to say "been there, done it".
1 Reply
-2
Reply Mon 2 Jan, 2017 11:13 am
@Walter Hinteler,
I made no comparison, and it's clear that you are the uneducated one.

Speaking of uneducated (I studied at the history department of the Jewish University): Munib Younan,president of the Lutheran World Federation and Bishop of the Evangelical Lutheran Church of Jerusalem, Palestine; Archbishop Theodosios of Sebastia, Bishop of the Eastern Orthodox Patriarchate of Jerusalem; Fouad Twal, Latin Patriarch of Jerusalem; Suheil Salman Ibrahim Dawani, current Anglican Bishop in Jerusalem ... ... ... Palestinians, all persons to ****?
1 Reply
-2
Reply Mon 2 Jan, 2017 11:23 am
@Walter Hinteler,
But you aren't educated enough to figure out the message in a simple meme.
0 Replies
-3
Reply Mon 2 Jan, 2017 12:11 pm
@Walter Hinteler,
Please, you're making a German spectacle of yourself.

The meme is not referencing that holocaust, it's pointing out the current holocaust being carried out against Christians & Jews by blood thirsty islamic muslims. That's the freaking holocaust liberal progressive democrats are oblivious to.

The meme is not referencing that holocaust ....


Rabbi Boteach said the purpose of the ad was to bring attention to his perception that the United States government has ignored the Holocaust and genocides in the past, and continues to do so.
1 Reply
-2
Reply Mon 2 Jan, 2017 12:35 pm
@Walter Hinteler,
Rabbi Boteach also said that the United States government has been
ruled by 0bama & his liberal progressive democrats for the last 8 years.

I don't believe Trump will ignore the current Holocaust / genocide being carried out by islamic muslims.

The Holocaust (the standard Hebrew term for it is Shoa) refers to the genocide in Hitler's Nazi Germany.
1 Reply
-2
Reply Mon 2 Jan, 2017 02:02 pm
@Walter Hinteler,
Well, there's Shoa-s-hell a bunch of Christians being brutally slaughtered by islamic muslims right now, and the 0bama administration is too busy attacking Israel to give a ****.
0 Replies
Below viewing threshold (view)
-5
Reply Mon 2 Jan, 2017 09:44 pm
@Krumple,
Krumple wrote:

So does that give Israel the right to treat other people like ****?

Israel is not mistreating anyone.

Because they sure want to play the anti-semetic card any time you bring it up.

It is proper to denounce anti-Semites when they make horrific false accusations about "what the Jews are doing".
0 Replies
-3
Reply Mon 2 Jan, 2017 09:45 pm
@InfraBlue,
InfraBlue wrote:

That view is precisely the reason why there has been no peace in Palestine.

Actually it is pretty easy to bomb Palestinian vermin into submission whenever they try to go on one of their murder rampages.
1 Reply