These demands based on international resolutions--those selfsame ones that Israel holds up as a basis of their legitimacy, ironically--and treaties are considered illegitimate by pro-Zionist fanatics.
1 Reply
3
Reply Thu 12 Jan, 2017 05:43 pm
@Frugal1,
Frugal1 wrote:

If you are such a defender of the downtrodden then you should be able to acknowledge that these resolutions have been engineered by autocratic violators of human rights. 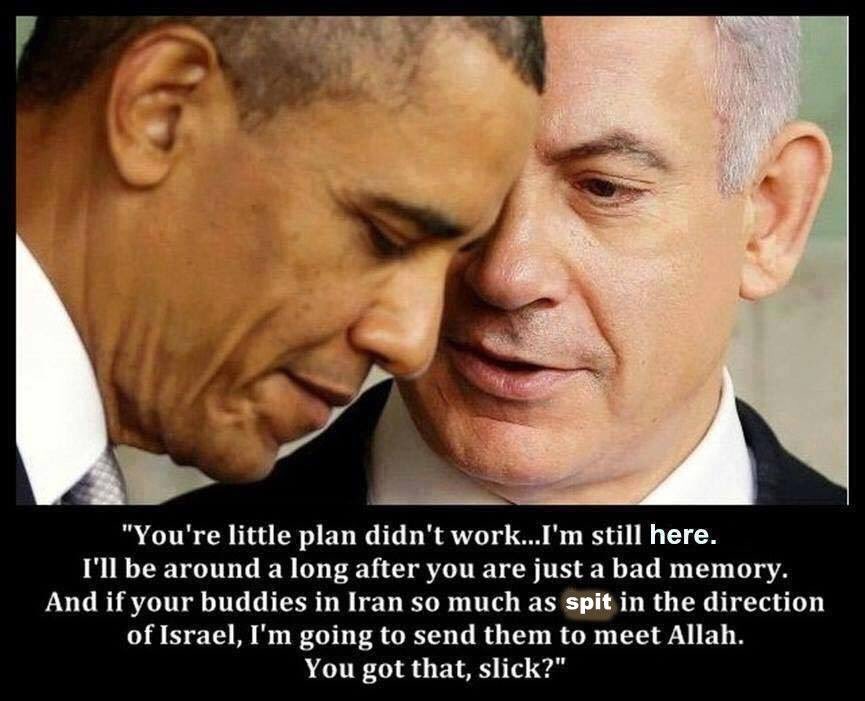 Personally I believe the stories originate in the minds of the Babylonian Hebrew scribes.

Also, the description of the region in the stories of Jacob matches the landscape of Late Iron Age I (1050 BC to 950 BC), which indicates that the stories about Jacob were composed during this period.

Given that Egyptian records only start recording the existence of the Hebrew Deity around 1400 BC, none of these stories would have happened before this date.

I don't believe that handed stories are a realistic answer at that distance in time.

We don't have a date for the composition of the escape from Egypt, but it was composed before any of the other stories.

The stories of Jacob, King Saul, and the escape from Egypt had to have been passed down verbally until 800 BC when the Ehohist authors started writing them down.

What was known were historic events and places around which these stories were woven.

Because of that it is possible to separate the cases of late authorship from the genuinely ancient stories.

The character of the historic King figures in the Bible is down to religious bias. The dynasty of Omri is put to the background because he was an 'Idolator', sinning against 'god'. Emphasis is given to the faithful.

I'm sure the Omrides were not to the tastes of the religious hardliners, but the main reason they were put into the background was because the northern Israelite kingdom no longer existed and the Yahwist authors needed to concoct a fake history that would legitimize Judah as the rightful government over the former northerners.

Omri and Ahab were certainly prominent figures. Jehoash and Jeroboam not so. Jehoash had to give way to Hazael - king of Aram - and offer temple treasures. Hazael still killed all the 'princes of Judah'.
Jeroboam's conquest's were simply with the authority of Assyria. They would not have allowed it otherwise.

It was the kings before Jehoash who were menaced by Hazael.

Jehoash was the one who became vassal to Assyria and then reconquered what Hazael had taken from the previous kings.

I realize that it is better to be free and independent instead of being a vassal, but that does not mean that being a vassal is all bad. The fact that they were a vassal to Assyria still means that they got their former territory back.

And as vassal to Assyria they were able to participate in the Assyrian economic system. Under Jeroboam II, the northern Israelite kingdom prospered greatly from being the Assyrian Empire's primary source of olive oil.

Manasseh certainly improved things in Judah in many ways. But could that be because he was in Assyria's good books.
According to Assyrian records he helped Assyria against Egypt, provided an Assyrian builder with materials a seemed to be favoured. Judah also had and olive oil industry. All-in-all he had things made - provided he did not rebel.

Israel still comes out on top.
1 Reply
1
Reply Tue 17 Jan, 2017 11:28 am
@Finn dAbuzz,
That would be a human rights violation. Nations would intervene. It would merely produce more violence and strife and Israel would be further from the peace that it claims to seek.
2 Replies
1
Reply Wed 18 Jan, 2017 11:04 am
@InfraBlue,
Nonsense

Why on earth should Israel give real credence to UN resolutions when, on more than one occasion, its Arab neighbors launched war against it; in total disregard for the UN resolution(s) that gave birth to it?

...Why on earth should Israel give real credence to UN resolutions when, on more than one occasion, its Arab neighbors launched war against it; in total disregard for the UN resolution(s) that gave birth to it?

I wouldn't think they do, especially after Daniel Patrick Moynihan made his voice heard at the UN, years ago.

0 Replies
1
Reply Wed 18 Jan, 2017 03:57 pm
@Finn dAbuzz,
Like I said, the Zoinists toss around international law and UN resolutions also, when it's convenient to their ends. They want to have their cake and eat it to, as it were.

Their neighbors have signed peace treaties with them, some issues are unresolved with others, but the crux of the conflict in Palestine is the Zionists' oppression of the Palestinian peoples. The wars were a reaction to that.
1 Reply
1
Reply Wed 18 Jan, 2017 04:32 pm
@InfraBlue,
InfraBlue wrote:

... but the crux of the conflict in Palestine is the Zionists' oppression of the Palestinian peoples. The wars were a reaction to that.


Right. The Arab dictatorships of the time went to war with Israel to help the poor Palestinians.

That would be a human rights violation. Nations would intervene.

If an outside power were to attempt to use force against Israel, and if Israel could not handle the threat conventionally, Israel would use nuclear weapons, and rightly so.

It would merely produce more violence and strife and Israel would be further from the peace that it claims to seek.