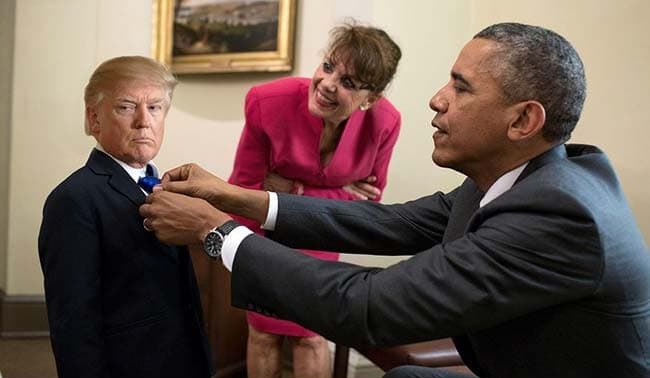 That is why they are former commanders. Next. People criticizing Trump for money and attention are a dime a dozen.
1 Reply
Below viewing threshold (view)
-9
Reply Tue 2 Jun, 2020 03:31 pm
@lmur,
Quote: 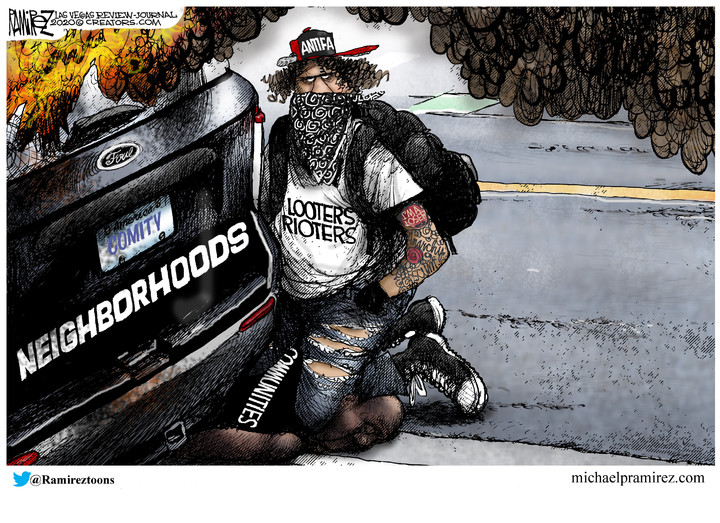 Tim Pool
774K subscribers
Trump Is Right, Poll Shows Most Americans Want Military To Crush The Rioting, People Taking Up Arms. In a new morning consult poll they found that 71% of American voters want the National Guard deployed to end the rioting 58% said they wanted the military deployed

Former president George W. Bush addressed the nationwide protests in a statement Tuesday, commending the Americans demonstrating against racial injustice and criticizing those who try to silence them.

“It is a strength when protesters, protected by responsible law enforcement, march for a better future,” Bush said.

Describing himself as “anguished” by the death of George Floyd, who died more than a week ago after being suffocated under the knee of a white police officer, urged white Americans to seek ways to support, listen and understand black Americans who still face “disturbing bigotry and exploitation.”

“The only way to see ourselves in a true light is to listen to the voices of so many who are hurting and grieving,” Bush said. “Those who set out to silence those voices do not understand the meaning of America — or how it becomes a better place.” 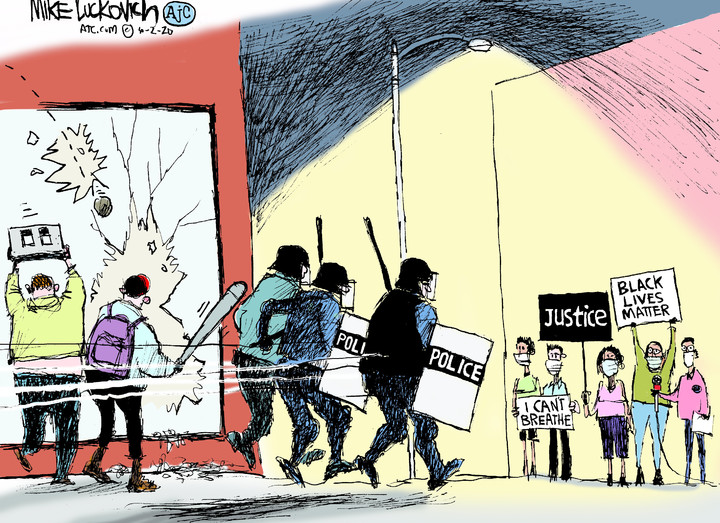 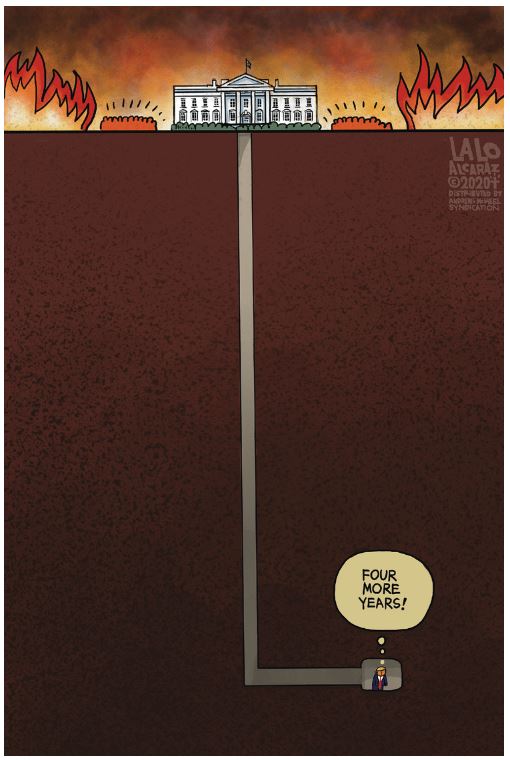 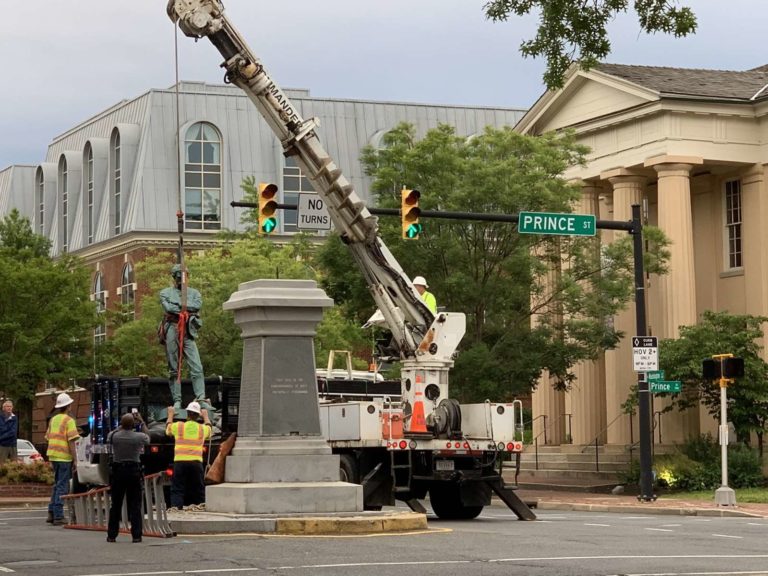 (Updated 10:40 a.m.) This morning (Tuesday) a construction crane at the intersection of Prince and Washington Streets took down the Appomattox statue honoring Confederate soldiers that has been the object of criticism and controversy for decades.

The statue had been the object of criticism from those who said it represented a celebration of the city’s legacy of racism and slavery. For years, a state law prohibited the moving or removal of monuments to veterans, which grouped in specifically monuments honoring the Confederacy, but in April Gov. Ralph Northam signed new legislation authorizing localities to remove statues honoring the Confederacy.

“Some said this day would never come,” City Councilman John Chapman, who also runs the Manumission Tour Company covering the city’s black history, said on Facebook. “The confederate statue Appomattox is starting to be taken down. We, our community made this happen. I got the receipts to show it.”

Mayor Justin Wilson said he had no idea what happens to the statue now, saying the United Daughters of Confederacy (UDC) — which owns the statue — were the ones who took it down rather than have the city remove it.

The move comes amid nationwide protests against racism and police brutality in the wake of Minneapolis man George Floyd’s death. The UDC building in Richmond was recently targeted in protests on Sunday (May 31) which also vandalized Confederate Statues across the former capital of the Confederacy.

George W. Bush calls out racial injustices and celebrates protesters who 'march for a better future'

“It is a strength when protesters, protected by responsible law enforcement, march for a better future,” Bush said.

Progressives destroying history will doom this nation. History shows us how far we have come. The people who support this mindless crap and think it somehow makes them better people. It doesn't it just makes them stupid.

1 Reply
8
Reply Tue 2 Jun, 2020 06:19 pm
@coldjoint,
maybe they learned that routine from the cops. Are you forgetting that Mr Floyd was the first victim in all your reckoning??
Do you think that is the cops had been more humane, prhaps there wouldnt be all these events??

No I guess your mind isnt wired that way, anything Plump says is ok with you.eh?

maybe they learned that routine from the cops.

Maybe when no decent person wants to become a cop because of the danger you will enjoy dealing with the gangs that will run the cities and terrorize the suburbs. Unless you live in a gated community the criminals will eat you up.

You people need to stop supporting violence and realize you are being had by anti-American elites exploiting the criminals to gain power. They will never deal with those criminals, we will have no choice.
0 Replies
8
Reply Tue 2 Jun, 2020 06:25 pm
@coldjoint,
Quote:

That cartoon is a lie.

One of those looters should be Black, if not both that would be much closer to the truth.

Although truth is the last thing he wants, and police are doing nothing as commanded by liberal stupid emasculated mayors.

1. Above are the words of Coldjoint.

3. This is Coldjoint reply to a cartoon meme.