Forums: Queen Elizabeth
Email this Topic • Print this Page
Reply Thu 21 Apr, 2016 07:12 pm
What's the silence regarding the Queen reaching her 90th birthday? I think she's a good role model for a monarch. Perhaps, there are those who have some grudge against the British? But, she did see Britain come out of two world wars as the winner, and has lived to see the English language being learned (learnt?) by so many. Or, are some hesitant to be pro-Queen, so as not to antagonize some who might have reservations (to say the least) in thinking kindly of the British?
Type: Discussion • Score: 8 • Views: 1,972 • Replies: 48
1
Reply Fri 22 Apr, 2016 05:34 am
@Foofie,
Two World Wars?
3 Replies
1
Reply Fri 22 Apr, 2016 05:46 am
Foofie/Miller does not possess even a rudimentary knowledge of history.

0 Replies
1
Reply Fri 22 Apr, 2016 06:05 am
I think it was very nice to see how well the Queen is doing taking in concederation her age.
It was fun to watch the celebration yesterday.
Today the Queen will have lunch with Obama and wife. Hopefully Mrs Obama does not start hugging the Queen this time.
And I wish Obama would not mix into the politics of UK and Brexit or not. 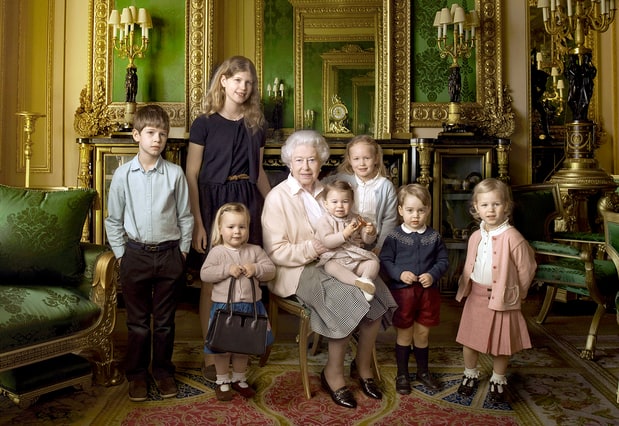 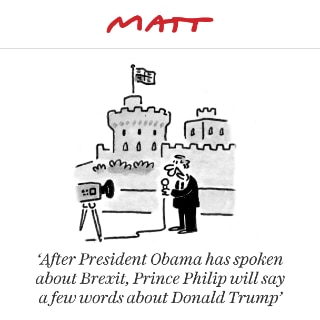 I remember she was away visiting the trenches at the time...


I pity her future boyfriends. 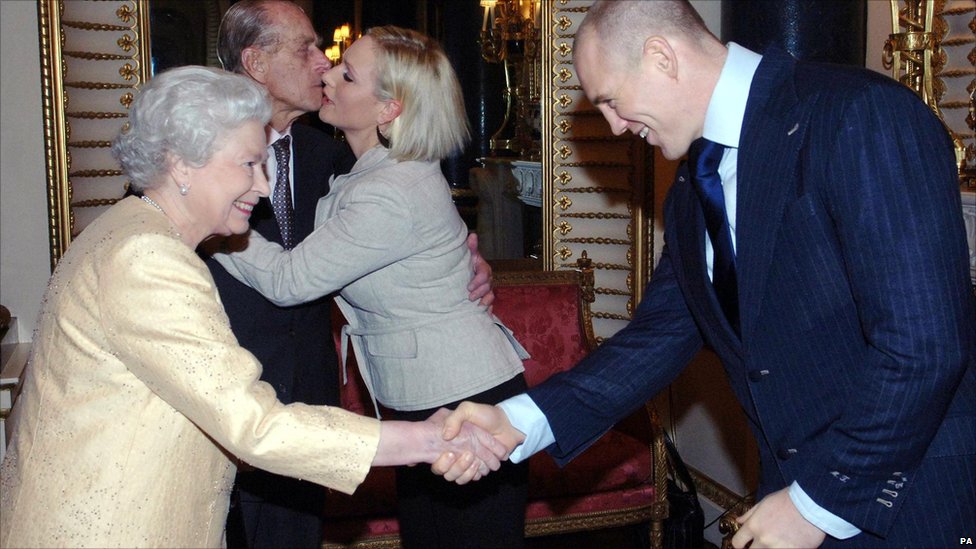 Typical bloody foreigner to not remember her role in the Boer War, and when she disguised herself as a nurse and went to the Crimea.


You are correct. My Anglophilia got the best of my thinking. What matters is that there will always be an England.
0 Replies
1
Reply Fri 22 Apr, 2016 12:55 pm
Why is Obama telling the British what to do regarding EU?
Does he hope to make a good impression on Merkel whom is going to meet now.?
Can´t imagen Cameron going over to USA tell the Americans whom to vote for.