Forums: Humor, Politics, Scandals, Us Politics, U S Politics
Email this Topic • Print this Page
Reply Thu 2 Jun, 2011 09:18 am
I thought I might as well be the one since no one else has posted any news on Weinergate. This is a thread to post your weiner jokes or whatever regarding Weinergate.

Must be because the members of this form are too mature to engage in humor involving double entendres.

It can't be that there is double standard for the reporting and/or discussion of Democrats caught up in scandal vs those who are members of the Republican party. It can't be, because I've been told so many times in this very forum that no such double standard exists, or if it does, it favors Republicans.

1 Reply
-1
Reply Thu 2 Jun, 2011 03:33 pm
@H2O MAN,
Waterdude, I bet you like to play 'cornhole' when you get together with your teabaggers. Are you the cornholee or the cornholer? Somehow I see you as the cornholee

“Pick the Target, Freeze It, Personalize It and Polarize It.” – Saul Alinsky, Rules for Radicals.

http://bigjournalism.com/pjsalvatore/2011/06/01/weinergate-msnbc-tries-to-make-rep-weiner-story-about-breitbart/
0 Replies
1
Reply Thu 2 Jun, 2011 04:57 pm
Why would someone who defends gays as people resort to accusations of homosexual relations as an insult?

Just askin' 'cause I don't get it.
2 Replies
-2
Reply Thu 2 Jun, 2011 05:00 pm
@wmwcjr,
Oh, that's nothing. Lefties defend gay rights every day all day, but I've seen posters on forums call people all kinds of homo slurs. Look at the instances of racial bigotry by the left. Who started the Obama birth certificate crap? Hillary during the primary. Only a fool would think lefties aren't bigots and racists.
1 Reply
1
Reply Thu 2 Jun, 2011 05:49 pm
@Renaldo Dubois,
Renaldo Dubois wrote:

Seems hypocritical. When I was a senior in high school before there was even a gay rights movement, I had a gay friend who was one of the nicest people I've ever met. If I had made homo slurs against someone I didn't like, my friend would have been quite offended.
Renaldo Dubois wrote:

Who started the Obama birth certificate crap? Hillary during the primary. 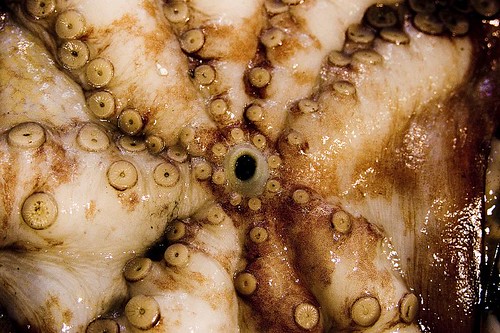 I suggest that Rap and anyone that has been molested by Rap go to a clinic ASAP
2 Replies
0
Reply Fri 3 Jun, 2011 07:42 am
@H2O MAN,
You just made me spew my coffee all over my computer.
0 Replies
0
Reply Fri 3 Jun, 2011 07:42 am
http://biggovernment.com/publius/2011/06/02/cbs-news-legal-analyst-says-weiner-likely-not-pursuing-official-law-enforcement-investigation-to-avoid-statements-under-oath/
0 Replies