Is the Confederate Flag a symbol of racism?

Forums: History, Politics, Racism, Feelings, Confederate Flag
Email this Topic • Print this Page
2
Reply Fri 10 Jul, 2015 11:19 pm
@ehBeth,
Kutteln, you get it (mainly) in Southern Germany, Switzerland and in (the state of) Saxony.
(In France, it's called tripes - tripes à la mode de Caen and tripes en brochette à la mode fertoise are culinary specialities in Normandy.)
3 Replies
2
Reply Sat 11 Jul, 2015 01:00 am
@Walter Hinteler,
Ah, tripes. I recall an a2k question from long ago that asked about taking a tripe to Canada. I'm not sure he ever came back.
0 Replies
1
Reply Sat 11 Jul, 2015 04:59 am
@Walter Hinteler,
so in Frace they serve tripes with a dip of ice cream?

See ehbeth, it WAS southern germany. Most of our Pa Dutchy Pietists and Anabaptist hail from the Palatinate (via a few other countries on the way)
0 Replies
2
Reply Sat 11 Jul, 2015 07:05 am
I guess the original point to all this is that we don't need the negative reminders to honor southern traditions, there are plenty of good ones.
0 Replies
-1
Reply Sat 11 Jul, 2015 01:08 pm
@Ionus,
Quote:

belligerent fools here to show off and find acceptance they cant get with real people .

That would fall in the "got your number " category.

1 Reply
7
Reply Sat 11 Jul, 2015 01:23 pm
@coldjoint,
try not to be so hard on yourselves. You can cure being belligerent fools by indulging in education.

Of course, education means you will be exposed to many sides of an issue, and you will have to learn what FACTS are.

try not to be so hard on yourselves.

Don't start. You know damn well what you are. And so do many others.

Can you say that?

Keep in mind Farmerman that pinky is a bald faced lier.

The stuff below, produced near my mother's birth place in Aveyron, is pretty ugly to look at, but it tastes wonderful: 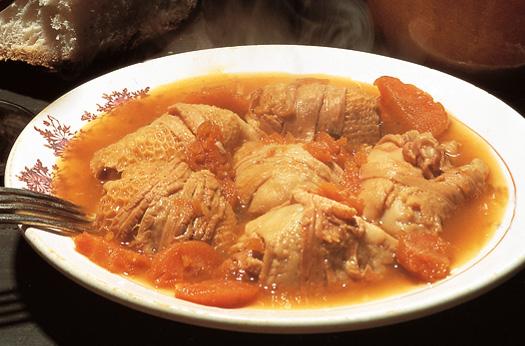 I don't know what the tripes de Caen are made of.


Panse, feuillet, bonnet and caillette (if I translated correctly) - I do prefer an andouillette (or an andouille in other regions).
1 Reply
1
Reply Sun 12 Jul, 2015 01:57 pm
@Walter Hinteler,
So it's the same as tripous, the ruminant "4 stomachs".

I am an andouille lover too...

First and only time I've had tripe it was a new york city restaurant's special dish. I only ate half of the dish, sort of a stew, but it was in a pretty big bowl. I went there with Roberta and Diane, both of a2k, in the week I met them both. That restaurant, Pierre au Tunnel, was some year(s) later the scene of another small a2k get together, often noted for some excitement happening. (If you know me at all, you know I have restaurant memory and meal memory tabs in my brain.)

OK, back to the confederate flag, a matter I've been perplexed by. More on that in another post.
2 Replies