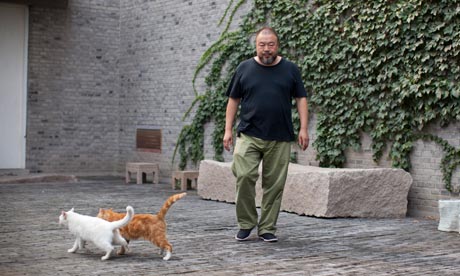 I don't usually open this door through the week - so I don't know how long it had been there - but it was rather on the nose.

I've lived here for over 12 years and I've never seen as much as a mouse, let alone a rat. I just can't imagine old, tired, arthritic Possum catching and killing it. I suggested to a friend that Poss had been shopping at a laboratory supplies shop - but, as far as I know, Possum doesn't have any money (well - he never pays board or contributes to the cost of running the household!).

Possum doesn't have any money

It was his christmas present!

Possum doesn't have any money

Are you insinuating Possum ordered a hit?

... but, as far as I know, Possum doesn't have any money (well - he never pays board or contributes to the cost of running the household!).


Margo, clearly that's backrent plus interest. I'm proud of Possum for trying to catch up with her debts and flying right.
0 Replies
3
Reply Mon 5 Dec, 2011 08:09 am
Update from 13 Wistful Vista:

Here's Miss Hilda having a personal moment.
The rangefinder strobe caused her to look away
just before I clicked the shutter.

I took the food and threw it and am anon agricultural dried food alleged to EVO and Fancy Feast, the same protein peak. The vet told me that even admitting branch is declining slightly, these bodies need protein! I am by the Science of Diets for all my animals, including my dog.
0 Replies
3
Reply Mon 12 Dec, 2011 01:09 pm
@msolga,
msolga wrote:

I took quite a fancy to this little guy on the Kyle site.
But I'm wondering .... why are they no happy kittens on this site?
The all look .... kinda melancholy. Simon's cat just wants a quick nap in his soft bed, but unfortunately for him Simon's excitable new kitten has other ideas.

A 10-week-old hearing-impaired kitten called Buzz attends a cat obedience class at the Prahran Vet Hospital in Melbourne, Australia. The youngster needs to learn hand commands because he is unlikely to ever respond to vocal commands. Australian vet Nicole Hoskin said: "He's been dumped and is going to be harder to re-home so I've had to teach him to pay attention to me. Already he's sitting on command and high-fiving with one paw and he can high-10 with both paws over his head."
Picture: David Caird/Newspix / Rex Features