Reverse this trend and the shrinking white demographic dominance goes into overdrive.

White is demographically shooting itself in the foot.

White power, at this point in time, is being quite generous to non-whites.

One might see it all as a huge white restitution and reparations to all those non-whites we white predators stressed.

Are white Americans who are on the right, aware of what they are giving up, demographically speaking?

Should the non-white Americans be on the right wing side on this, just for the benefits of fast tracking their control?

It's designed literally to depopulate "those people."

As for making people richer, no.
2 Replies
-2
Reply Thu 30 Jun, 2022 07:29 am
@bulmabriefs144,
Oh nvm, I missed the part about reversing abortion laws. I read "does abortion laws give non-whites a better economic demographic."

I still think it doesn't affect them economically, but it gives non-whites a better shot at life. Abortion is deeply racist, in that an inordinate number of blacks and Hispanics are induced to have abortions.
2 Replies
-1
Reply Fri 1 Jul, 2022 10:31 am
@glitterbag,
glitterbag wrote:

This is so revolting on so many levels, far too many for me to list.


The less astute will read it that way, yes.

I remember this person on another forum who write racist mumbo jumbo like this. Everyone knows the answer is no, and your a sad person.

The answer, statistically is yes, the right wingers are shooting themselves in the foot and helping the ones they would target.

Stupid is as stupid does.

Abortion is war on non-whites.

It's designed literally to depopulate "those people."

As for making people richer, no.


Some are having more babies on the dole, as we speak, just to increase the pay.

That is enriching to a small level for that family.

Your first on depopulating, in the case of the U.S., I agree.

Oh nvm, I missed the part about reversing abortion laws. I read "does abortion laws give non-whites a better economic demographic."

I still think it doesn't affect them economically, but it gives non-whites a better shot at life. Abortion is deeply racist, in that an inordinate number of blacks and Hispanics are induced to have abortions.

I have heard no-one educing an inordinate number of blacks and Hispanics into having abortions.

Name who is doing that.

Regards
DL
1 Reply
-2
Reply Fri 1 Jul, 2022 10:43 am
@bulmabriefs144,
Look abortion is used for many reasons....
preventing a child from being born,
Making a uterus infertile or a guy unable to produce gametes via surgery or medicine.
Just drowning the child afterwards.

You have Japanese women who gave birth to "enemy" children despite any love at all, who resented the fact they gave birth to them.

You have Judaism somebody outside their religion it is not counted as a real person, or even less of a person, and such pregnancies is counted as not being real humans.

You have people who would even kill a child after it was born, not help the mother give birth, or even raise or push for an ideal motion for the child.
1 Reply
-2
Reply Fri 1 Jul, 2022 12:15 pm
@Greatest I am,
No, blacks especially literally seem to abort more than anyone.

Maybe the system is rigged against them, maybe they're actually pressured to do it, but whites tend to have healthy families, while blacks routinely end up with one dad in prison and one mom often on drugs. The grandparents usually end up raising the child.
https://www.lifezette.com/2022/01/democrat-policies-to-blame-for-fatherless-black-homes/
https://thefederalist.com/2020/06/12/to-truly-reduce-racial-disparities-we-must-acknowledge-black-fathers-matter/

Black Lives Matter? Then why does it seem blacks are far more likely to abort than whites?
https://medium.com/latagia-copeland-tyronces-tagi-s-world/black-abortions-the-truth-about-abortions-and-black-genocide-b063a10073de

So here goes the crux of this piece and that is the abortions in the Afro-American community are too high and in fact are higher than any other group. 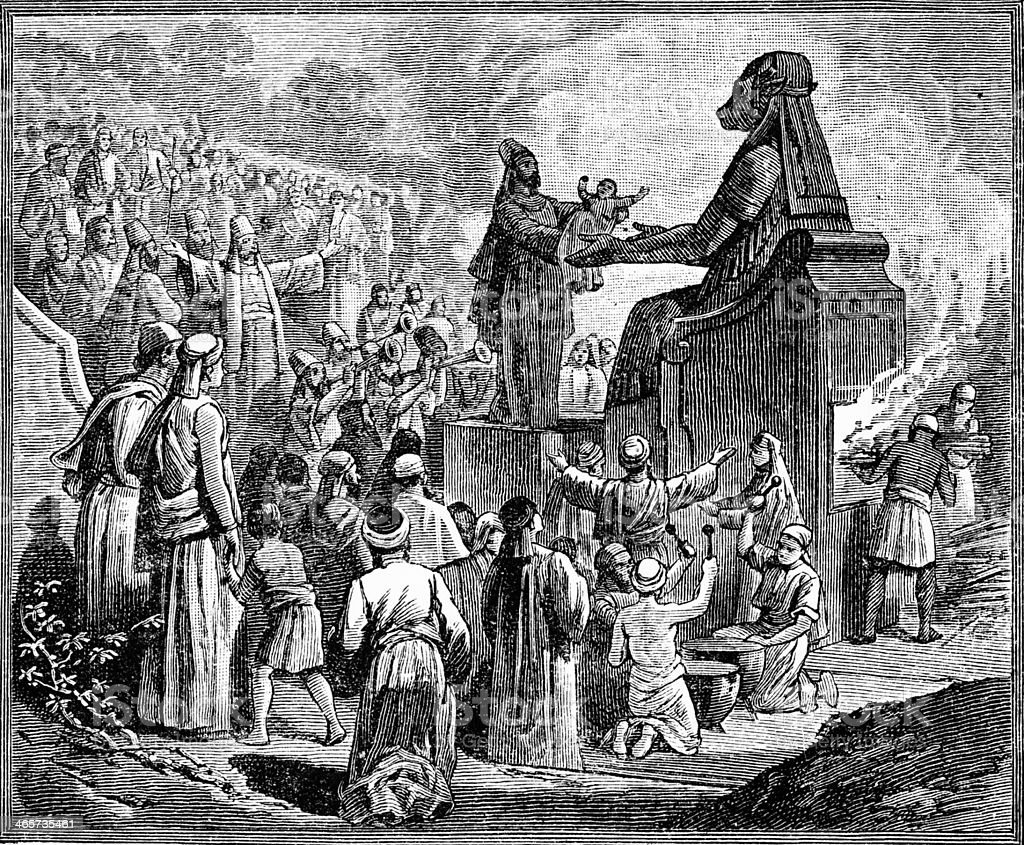 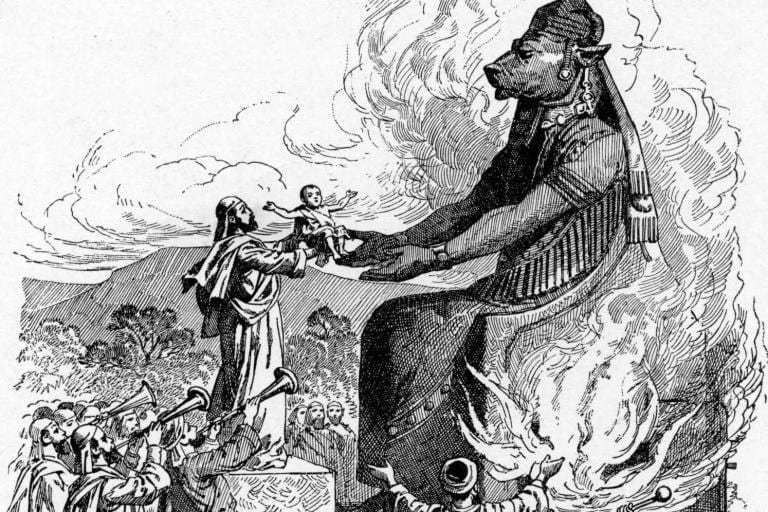 The sick idea of wanting to get rid of a child that you can't even be bothered to give it to someone else. There are infertile couples who hope and pray for years that they can have a child on their own. The very least you can do is leave the child at their doorstep, walk off and return to whatever you were doing before all that. No, instead you sacrifice at the altar of Moloch and your own selfishness, preferring the child be dead rather than anyone else pick them up. There are literally thousands of women who will take the child you don't want. And just because the adoption system is fucked doesn't mean you can't leave them at a police station, or outside the house of someone you know wants children.

And signing off on abortion as a "national right" (rather than a right of someplace like California) means that black women keep getting pressured to keep their populations under control.

From the above article.
https://medium.com/latagia-copeland-tyronces-tagi-s-world/black-abortions-the-truth-about-abortions-and-black-genocide-b063a10073de

During my last pregnancy, I was again constantly pressured to have my tubes tied — this time by a bi-racial female doctor — the pressure was so intense and it weighed on me so much that my husband, who is an ordained minister, finally had had enough. During one of the last doctor appoints before having our son, and right in the middle of the same tube’s tying discussion, my husband angrily cut off my OBGYN and told her that we didn't believe in serialization and to back off, which she promptly did. All that said, I would like to say that my experiences were the exception and not the rule, however, the opposite is true.

And while I don’t prescribe to conspiracy theories, it is undisputed that there is a strong connection between the Eugenics movement and abortions of Afro-American babies. This was, and to many myself included still is, a clear purpose — whether publicly stated or not — of Planned Parenthood which was founded by known racist and Eugenics campion Margret Singer.

No, blacks especially literally seem to abort more than anyone.

Seems that black, especially , think being black in the U.S. is not worth suffering the unjust discriminations from the whites.