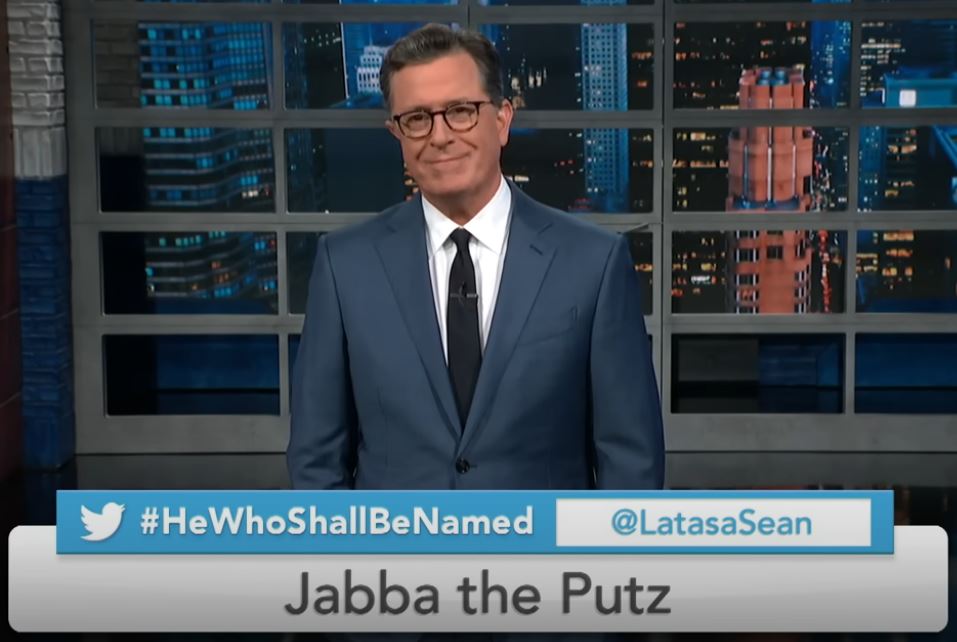 Donald Douche and the Bags 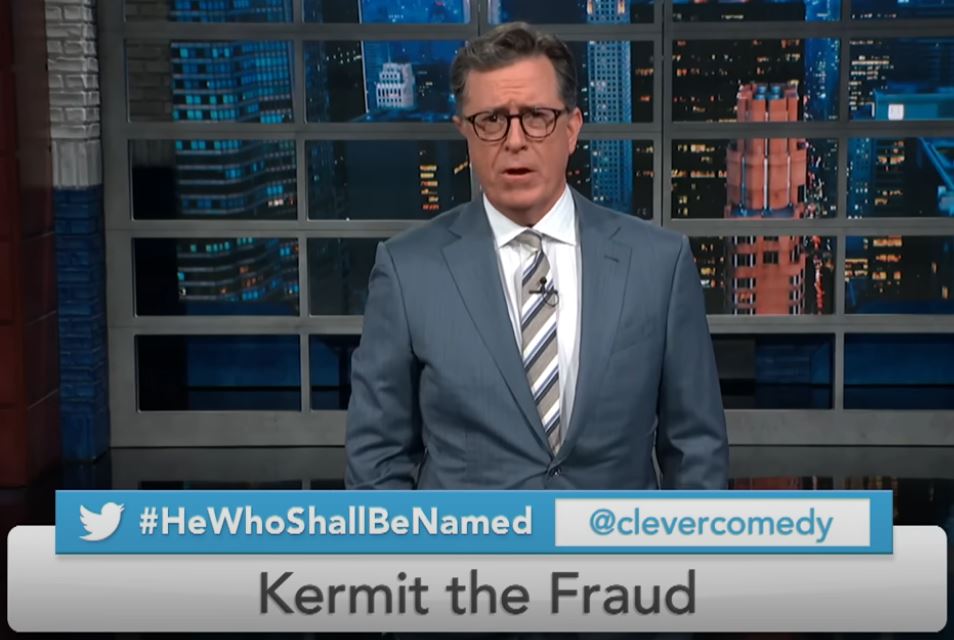 "What is good for me is right," a credo attributed to a prominent murderer, William Edward Hickman. "The best and strongest expression of a real man's psychology I have heard," Ayn [Rand] wrote. 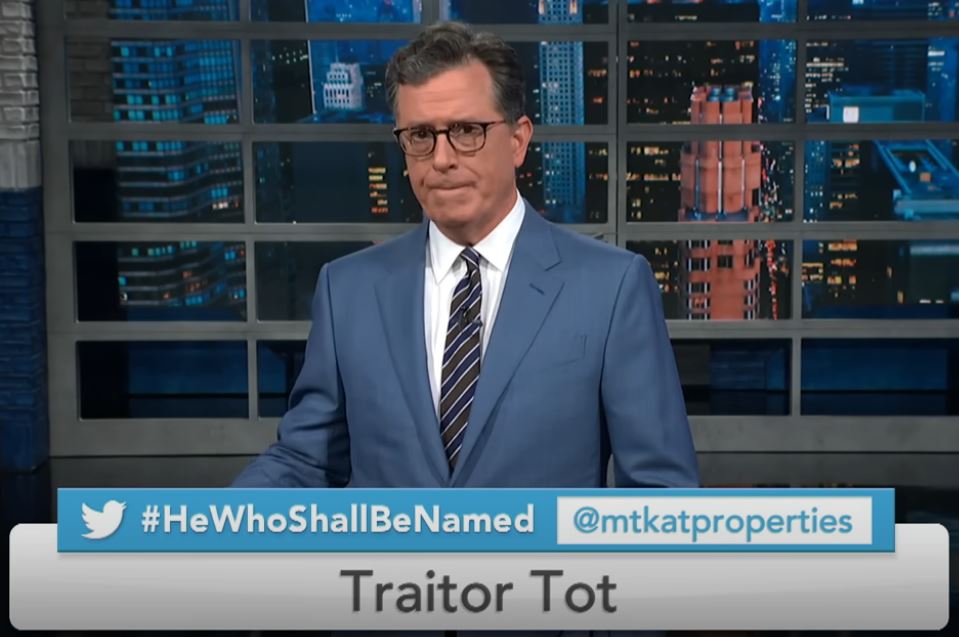