Forums: able2know, Art, a2k, Drawing, Help
Email this Topic • Print this Page
Reply Tue 1 Oct, 2019 07:12 pm
Hi. Rather than start individual threads asking for help with cartoon and comic creativity, which includes help with creative writing, I think it might better for me just to post about all this here. I also want to include stuff about help with drawing and voice acting.

What would be a good name for this Black urban superhero?

He can generate hair blasts when he is angry and/or when he's under great stress or excitement (that's kind of like a super flight-or-fight response), but has to wear a special durag over his hair to keep his powers in check.

I wanted to call him "Black Durag" but that sounds too generic.

"Nap Man" or "Napman" might work. I was thinking "Napper Man" or "Napperman" too, but that sounds a bit too busy.


So Black Samson is offensive but all the above are OK.

Other than your mum, do you know any other black people?
1 Reply
2
Reply Wed 2 Oct, 2019 01:16 am
There is a hair related comic character already out there. You might want to look at it so you don't get accused of plagiarism. 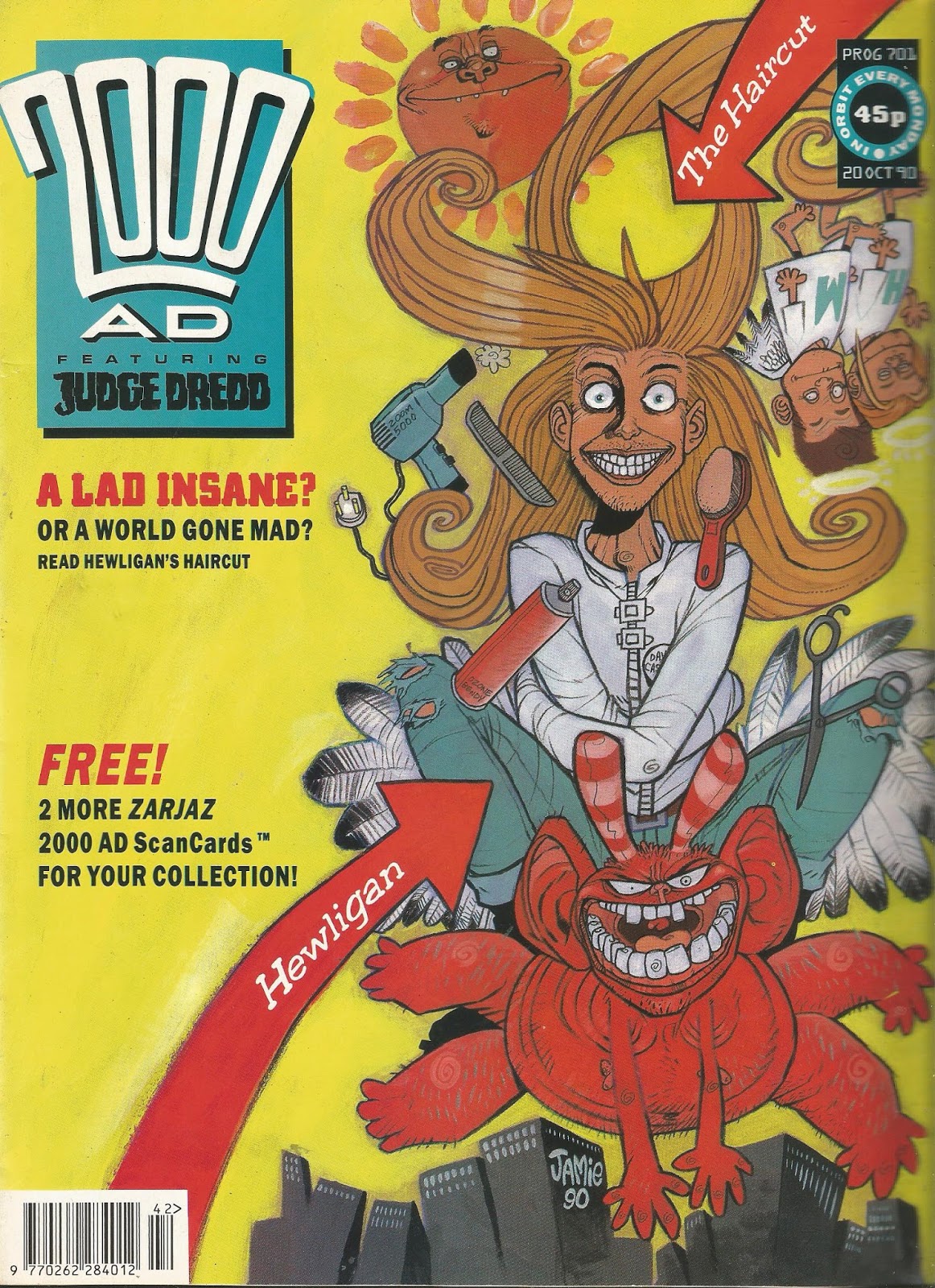 Black Samson, in reference to the Biblical hero.

nap- the short, curly hair of a black person
1 Reply
3
Reply Wed 2 Oct, 2019 06:04 am
@JGoldman10,
My point is that Samson is not offensive, not for normal Christian people, but nappy is offensive to a lot of black people..
1 Reply
2
Reply Wed 2 Oct, 2019 06:09 am
@JGoldman10,
Urban Dictionary is not accurate.
The second definition entry also has numerous mentions of the N-word.

And the Google Books link says that Nappy is often derogatory.

To quote the article you haven't read:
"Hair texture was one of the many rationalizations of the perceived subhuman status of the African, according to Silvio Torres-Saillant, a professor of humanities at Syracuse University. He says the focus on hair began as Europeans tried to rationalize their dominance and superiority.

"[The argument] was based on the phenotype," said Torres-Saillant. "And that included the skin color, their build, their height, and it especially included their hair."

Those negative associations have endured for centuries."
1 Reply