Obama - an early on assessment of his place in history

Forums: History, Politics, Obama
Email this Topic • Print this Page
3
Reply Tue 3 Sep, 2019 03:50 am
I remember the only thing I didn’t like about Obama initially was that he began dodging votes in the senate, so no one could hold his votes against him in the election. I thought it was dishonest and showed a lack of character.

I really disliked McCain, though, so I didn’t vote. I considered it a wash. I sorta took a powder from voting in presidential elections while Obama was in office, but I showed up to vote against Republican senators and congressmen.

I was glad there was a black president — for my students— but that’s not a good reason to vote.

In retrospect, he got away with a lot of crap because the media covered for him.

I remember ‘hope’ was his big thing. What were people supposed to be hoping for?

I remember ‘hope’ was his big thing. What were people supposed to be hoping for?

how many times are you hoping to vote?

me, just the once.

But I get your meaning. I think the biggest negative about using it, it causes some of his ardent supporters to reject the piece unread.


True.
1 Reply
-1
Reply Wed 4 Sep, 2019 08:07 am
@revelette1,
But they are missing a must-read article, in my view.
0 Replies
1
Reply Wed 3 Jun, 2020 03:42 am
@edgarblythe,
has no place in history other then 1st black president he changed nothing. Free cell phones for lower income thats all that came out of his time even when he controlled both houses of congress in 2010
1 Reply
1
Reply Wed 3 Jun, 2020 05:10 pm
@chrisgriffin42975,
With a democratic congress for the first two years of his presidency he cured the Bush abuses of the business and turned the economy around. The fact is he tried to get out of the middle east but big business with the help of a republican congress prevented it. War is profitable and makes jobs. The fact that making stuff that every day citizens can buy doesn't seem to be recognized by. big business.
0 Replies
1
Reply Thu 17 Sep, 2020 07:14 am 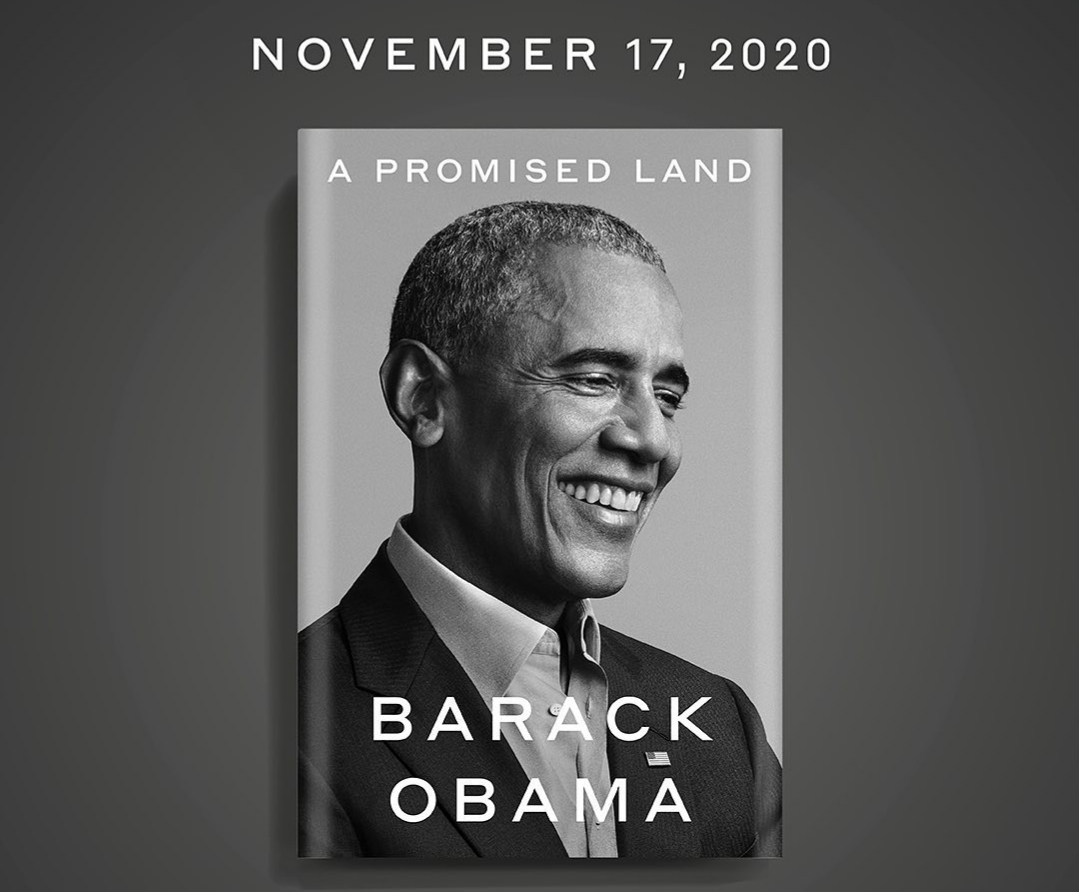 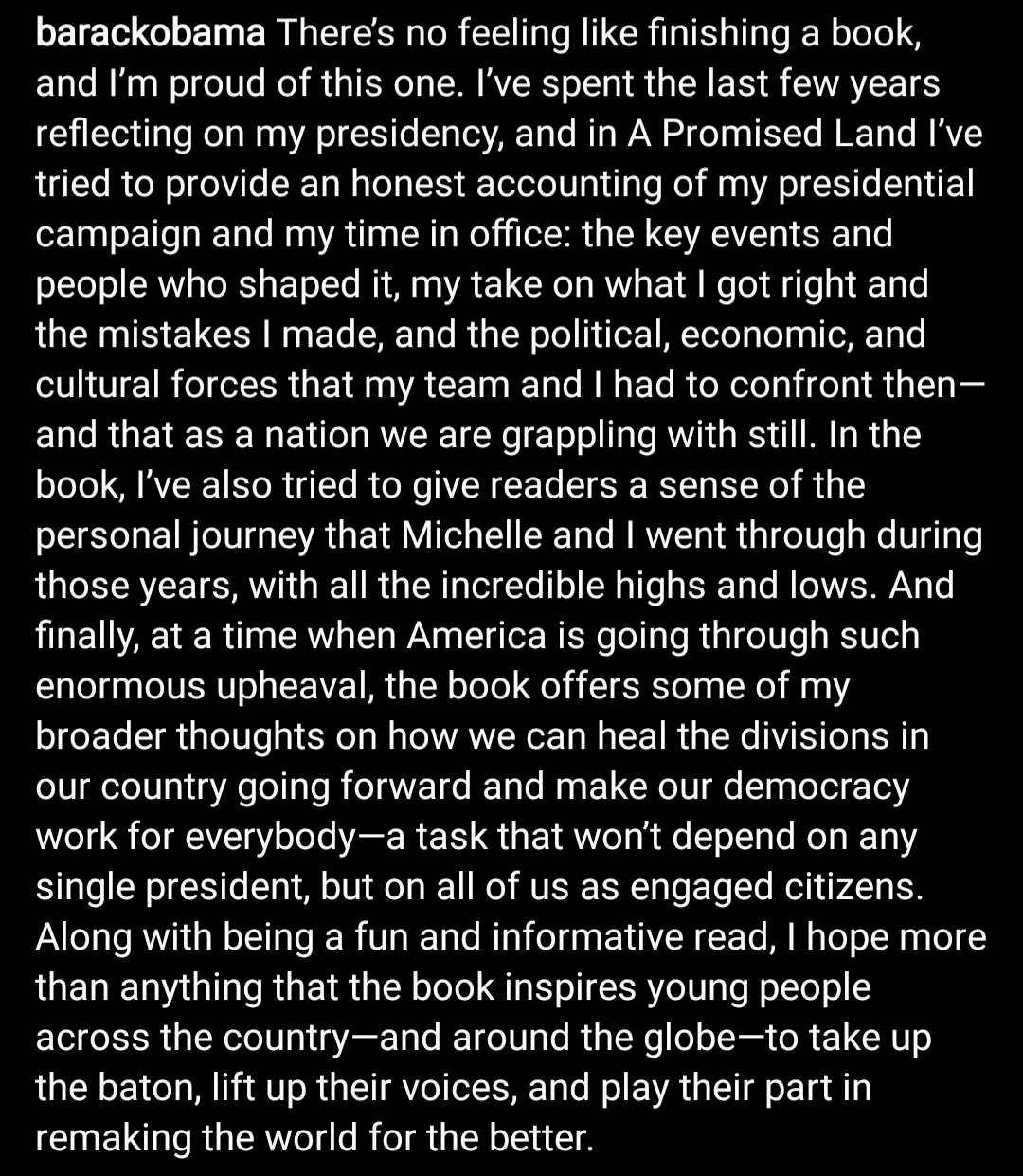