Tell me what creeping authoritarianism has occurred due to our anti hate speech and sensible gun laws.

Something that would justify the thousands of innocents butchered by the NRA every year.
1 Reply
0
Fri 29 Apr, 2022 04:40 am
The repressive abortion laws in your country are far closer to 1984 than anything to do with gun safety.
0 Replies
1
Fri 29 Apr, 2022 04:49 am
@izzythepush,
I wish you could work up that much passion for something I’m really interested in.

Guns interest me about as much as my vacuum cleaner and not as much as my Snap-On ratchet wrench.
1 Reply
0
Fri 29 Apr, 2022 05:04 am
@Leadfoot,
You say that, but you oppose any tightening of the gun laws and believe that fatal assaults on minorities are a price worth paying for you being able to spout hate speech.

And you are being dishonest when you talk about thi ends of wedges and stuff like that.

I gave asked you to point out instances where anti hate speech legislation has been used oppressively and you can't,instead you repeat lies about 1984 and not being able to buy a bb gun.

I could buy a bb gun or air rifle today with no checks, nothing, so stop talking ****.

And you were the one who started this debate with your support of free speech absolutism. 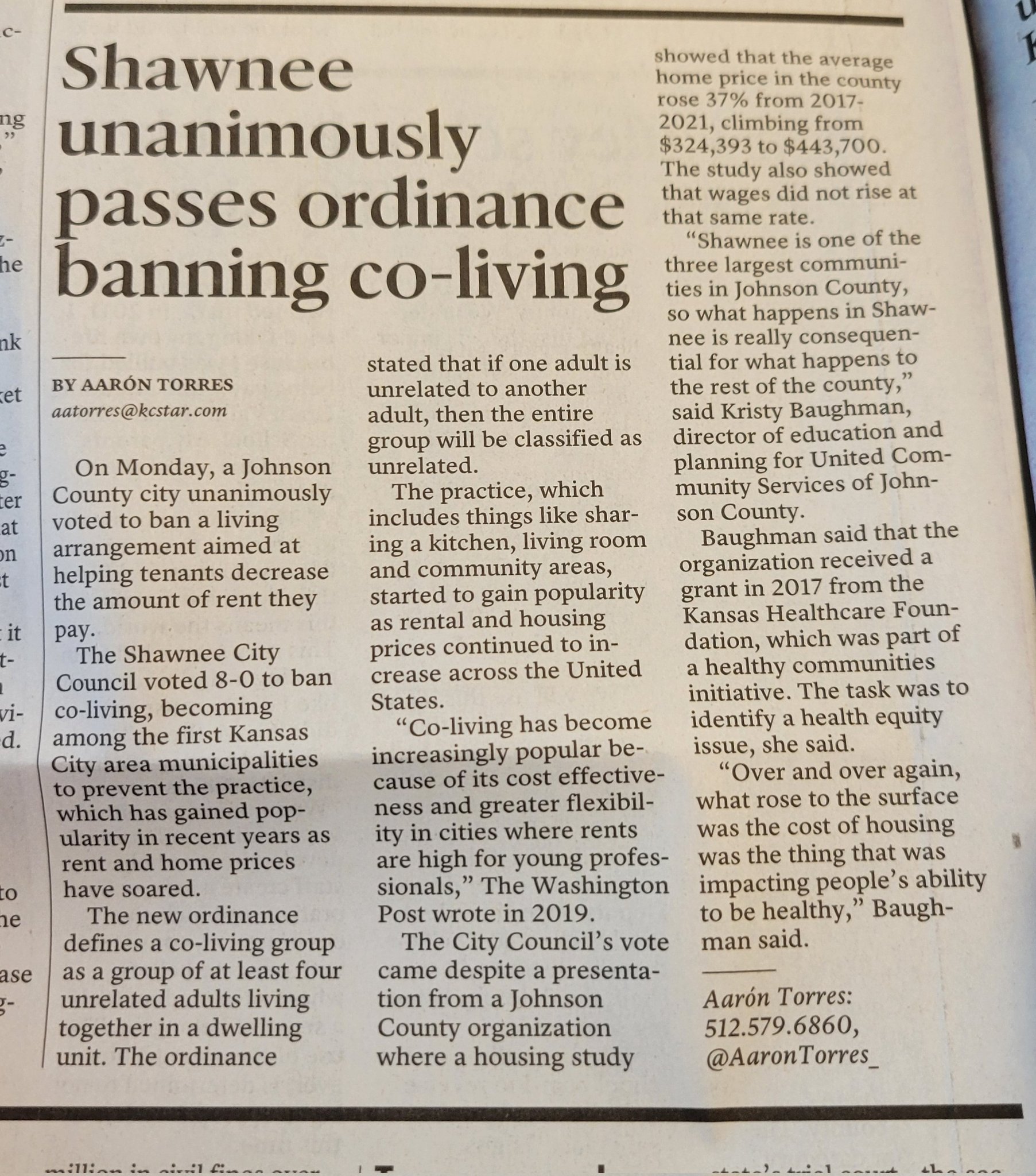 Perhaps piggy disturbed a bit in this thread and has to say sorry.

I know you’re angry right now. So am I. I’m a firm believer in a woman’s right to choose, and so the leaked SCOTUS opinion which shows them poised to overturn Roe v. Wade is a cataclysmic, and yes, terrifying development. (Luckily, Democrats have the Presidency, the House, and the Senate, and they could move quickly to codify abortion rights in federal law if they wanted to. Unfortunately though, they’re not willing to suspend the filibuster in order to do so – what a surprise.)

Whenever an abortion-related court ruling goes the wrong way, Susan Sarandon trends on Twitter within minutes. Hillary supporters rage at both the famous Sanders surrogate turned Jill Stein supporter, and the Bernie Bros who sat out the 2016 general election in protest.

According to you guys, this is all our fault. Had we been conscientious and mature enough to vote for Hillary that November instead of selfishly deciding not to, President Clinton would have filled the three seats on the Court that were instead appointed by the Orange Man, and Roe v. Wade would have been safe for at least the next generation.

For the sake of this argument – and not rehashing old ones about who’s most responsible for Clinton’s unlikely defeat – I’ll fully accept your premise that disaffected Bernie Bros and the likes of Susan Sarandon blew the 2016 election for Hillary and therefore endangered reproductive rights for millions of American women.

As I stated from the outset, I’m staunchly pro-choice. Without getting into the graphic details, I’m probably even to your left on the issue. But I believe with equal conviction that a woman’s right to a safe, legal, and free abortion is no more sacred than anyone’s right to any other medical procedure. In 2016, millions of Democrats supported Bernie Sanders largely because he felt the same way: that ALL HEALTHCARE IS A RIGHT OF ALL PEOPLE, and that it’s long past time the United States implement a single-payer universal healthcare system – the only way to translate that belief into reality.

And you remember how you responded, don’t you? Do the dismissive words “free stuff” ring a bell? How about “pie in the sky,” “fairyduster,” or “my way or the highway?” Remember when Hillary herself proclaimed on a rally stage that Medicare for All would “never, ever come to pass?” Remember the thunderous applause from you guys after she said that? I think you do.

So just to recap: millions of Bernie supporters asserted that, as is the case in every other developed country on Earth, all medical care – chemotherapy, brain surgery, and yes, abortion services as well – should be enshrined as a human right available to all Americans regardless of their ability to pay. And your camp reacted with nothing but derision and contempt. You insisted that another national debate over healthcare wasn’t worth the trouble, even as in the Obamacare era, tens of thousands of Americans continue to die each year because they can’t afford medical treatment.

And then, in the general election, you expected these same people – many of whom depended on the implementation of M4A in order to stay alive – to show up on your behalf to vote for your candidate to protect your right to reproductive care. After you dismissed, for example, type 1 diabetics’ pleas for free insulin as “theoretical better ideas” that would never be realized, you demanded that they go to bat for you that November so that your rights would be secured. Now ask yourself, who were the truly “selfish” ones in this situation?

With all due respect for our founding documents, “rights” are not inalienable, and they don’t come from our creator. Rather, rights are won by humans through human struggle, and are protected through human solidarity. In that most fateful election of 2016, the Hillary faithful expressed no support whatsoever for what we in the Bernie camp, along with every other major country on the planet, viewed as the fundamental human right to healthcare and medicine.

In fact, as you well remember, you told us all to go **** ourselves. And in November, many of us returned the sentiment. We didn’t owe you any more than that then, and we certainly don’t owe you an apology for it now. So even if we are most to blame for Trump’s election and its consequences, I maintain we had no obligation to stand up for your rights when you clearly had no interest in standing up for ours.

Now that we’ve cleared that up, if you really want to secure reproductive rights in this country, now would be the time to give your beloved Democratic politicians an ultimatum: use your power to abolish the filibuster and codify federal protections for abortion access, or we’re never voting to give you that power again. And if you want to avoid these crises in the future, join the struggle for single-payer healthcare, the only way to codify all forms of healthcare as basic human rights, no more or less sacred than any others.

If the author of this thread is a man, then piggy ask a question:
Who ended up ww2 and let people worldwide enjoy peace and their normal life?

If the author of this thread is a beautiful lady, then piggy has to say sorry again for a bit more disturbance…Actually no matter what politician, what party, what country, what tribe, if they have to turn on a light bulb at night, they all have to say thanks to Edison…The physics principle is the same, no matter who it is…

If you are a scientist, then, piggy ask a question: who help Einstein flee to America? Otherwise, scientists around the world would have to be a shame forever if archaeologists in the 22th century only found that Einstein owed the mothers of Nazi very much.