Forums: Environment, Global Warming, Politics, Environmentalism, Science
Email this Topic • Print this Page
1
Reply Wed 26 Feb, 2020 08:22 pm
@Setanta,
Eventualities exactly like this are why military leaders during Obama’s terms were predicting that global warming was going to be a major factor in threats to national security.
Where will they go, indeed.
0 Replies
1
Reply Thu 27 Feb, 2020 01:41 pm
In London, climate activists are stopping the expansion of Heathrow airport with a lawsuit, and in the Netherlands, a court ruling is forcing the government to achieve its climate target in just ten months.

For some time now, the climate movement has found a new venue for its struggle: the courtroom.

For environmental activists, blocking streets or corporate headquarters, collecting signatures and demonstrations in city centres are part of their standard repertoire. But instead of whistles and slogans, they only need a good lawyer to be successful. After all, the reduction of CO2 emissions and the protection of the climate have long since been enshrined in international treaties and national laws - and are therefore legally enforceable.
Climate lawsuits are increasingly becoming the movement's all-purpose weapon.
1 Reply
-3
Reply Sat 29 Feb, 2020 04:27 am 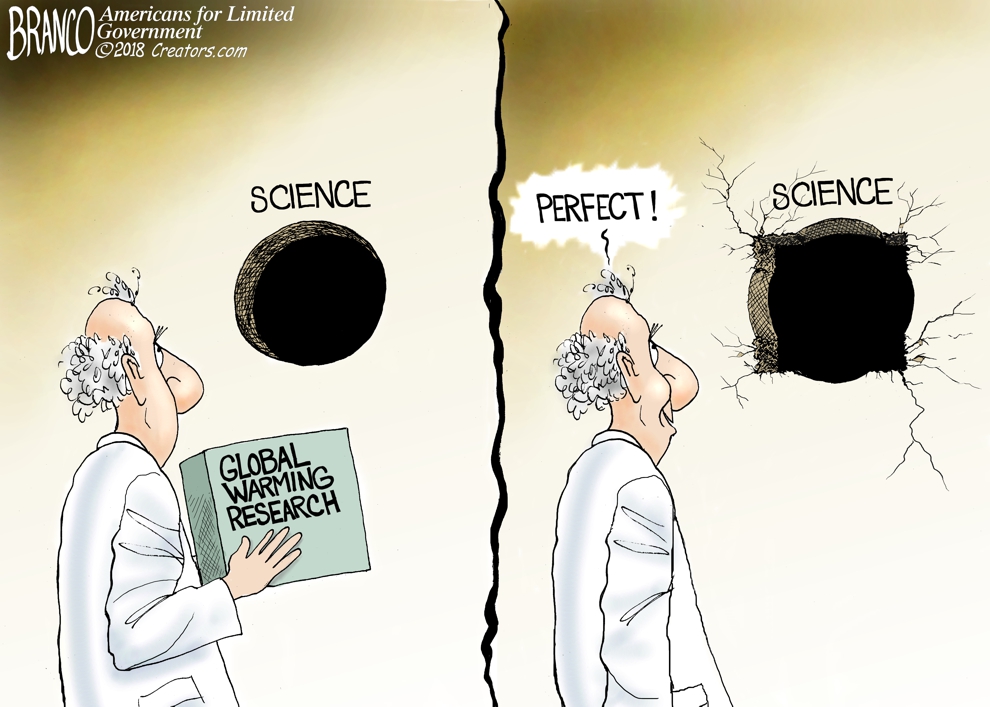 instead of whistles and slogans, they only need a good lawyer to be successful. After all, the reduction of CO2 emissions and the protection of the climate have long since been enshrined in international treaties and national laws - and are therefore legally enforceable.
Climate lawsuits are increasingly becoming the movement's all-purpose weapon.

He's a better artist than he is a scientist. He sucks at science. He also sucks at opinion.

When "science" journals exclude data that is inconvenient to the leftist narrative, that is cherry picking.

Your alleged suppressed cascades snowpack article turned out to reach the wrong conclusion.

Any source for this assertion?

Yes. The same links that you read ten years ago, back when you first started making excuses for the suppression of inconvenient data.

They will still be here after another ten years.

A group of us noted that the snowpack in the Cascades was NOT rapidly melting away, in contrast to some publications by some local climate scientists and publicized by Mayor Nickels. The reaction was intense. One of my colleagues, Mark Albright, who was the first to notice the lack of snowpack loss was fired as associate State Climatologist and the media went wild...we called it Snowpackgate...and it got national attention. I was told in the hallways to keep quiet about it...the denier types would take advantage of it!

We then wrote a paper on the subject (the main contributor being Mark Stoelinga) and submitted it to the Journal of Climate. I have published a lot of papers in my life (roughly 100) and I never had problems like we had with this paper. Very biased associate editor and some reviewers. Four review cycles and it was about to be turned down, until we appealed to the editor, who proved fair and reasonable. This paper has now been accepted for publication, but it really revealed to me the bias in the system. Here is the paper if you are interested:

Poor papers with significant technical problems, but reflecting the "official" line, get published easily, while papers indicating the global warming is weaker or delayed, go through hurdle after hurdle.

I have heard case after case of similar treatment...so this is no anomaly.

For example, climatologist John Christy at the University of Alabama in Huntsville accepts that global warming is happening, but he says there is a lot of uncertainty about its causes and impacts. He says he has trouble getting some of his results published.

That's important because snowfall is forecast to decline because of global warming, and that would seriously affect California's water supply. Christy says he has tried three times to get his paper published. So far, it's been rejected, and he suspects it's because scientists are trying to stifle his message.

"Everyone from the secretary of Energy [on down] who has talked about the snowfall in the Sierra going away will not find any comfort in the fact that the trends in snowfall are essentially zero for the last hundred years," he says.