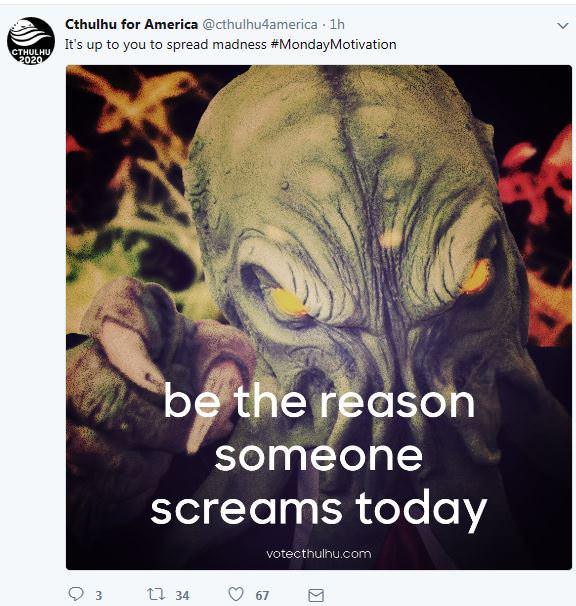 He's been officially running for president over a year now.

Too early to call him a legit vice presidential ticket?
0 Replies